If becoming a writer is your dream, this group will inspire you to keep working until you get there.Â 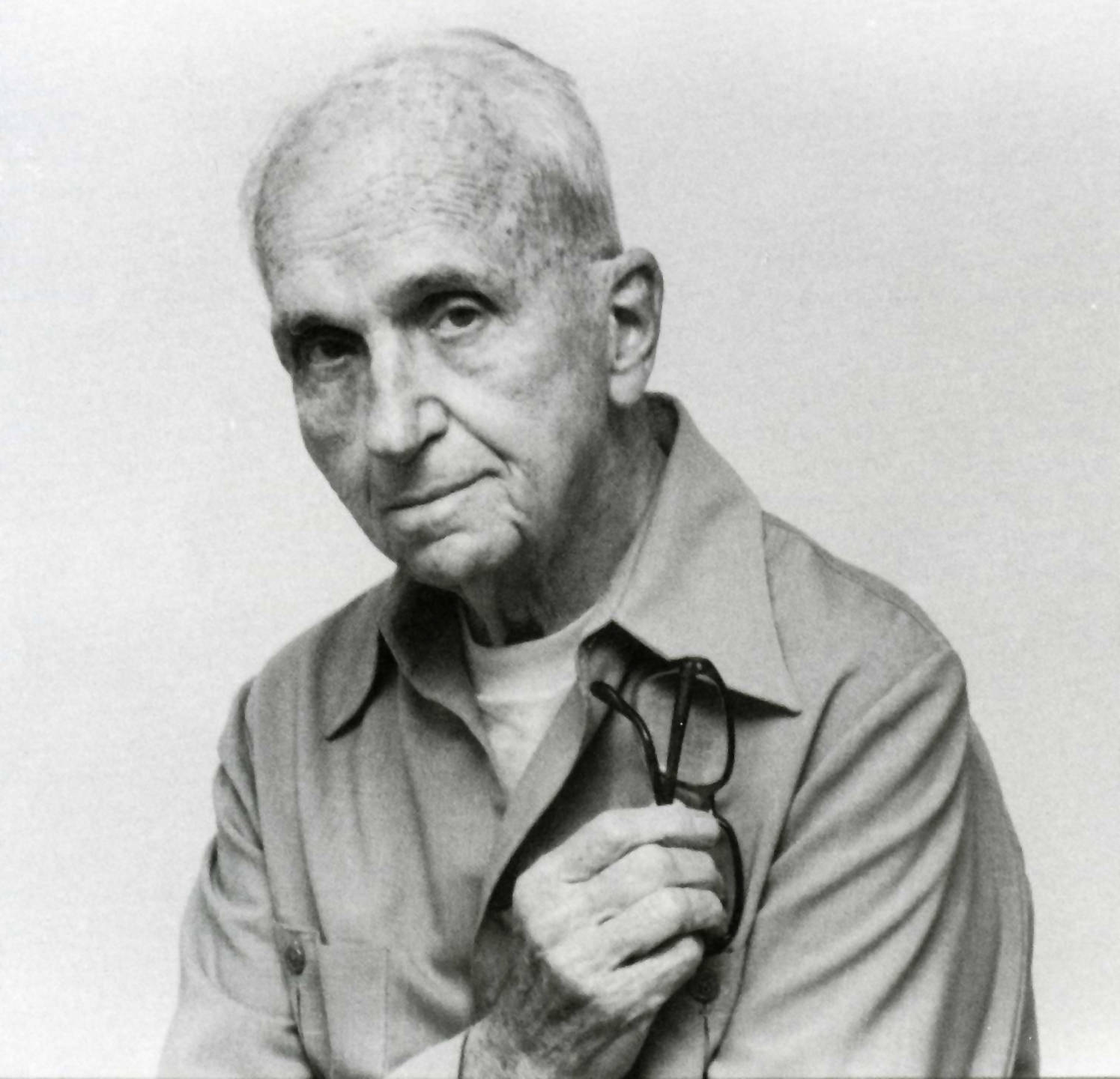 James Michener was a teacher for most of his life, but actually wrote 40 books after the age of 40.Â 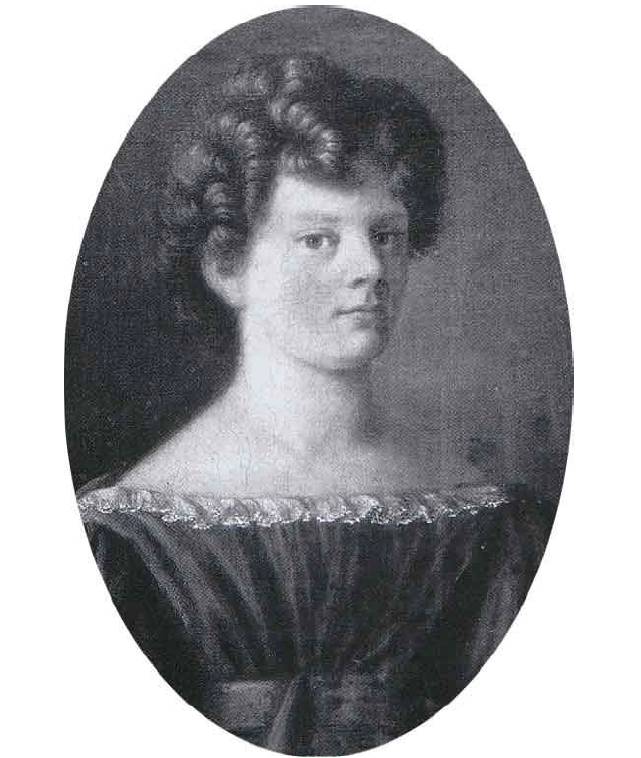 Black Beauty was Anna Sewell's only published work and it was released when she was 57.Â 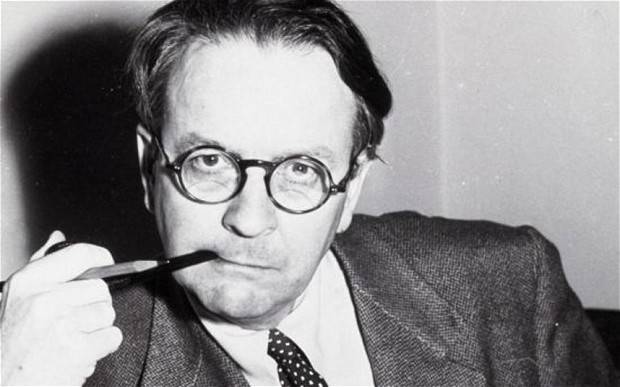 Chandler lost his job as an oil executive three days after the Great Depression and started writing a detective novel. His first novel was released when he was 44 years old.Â 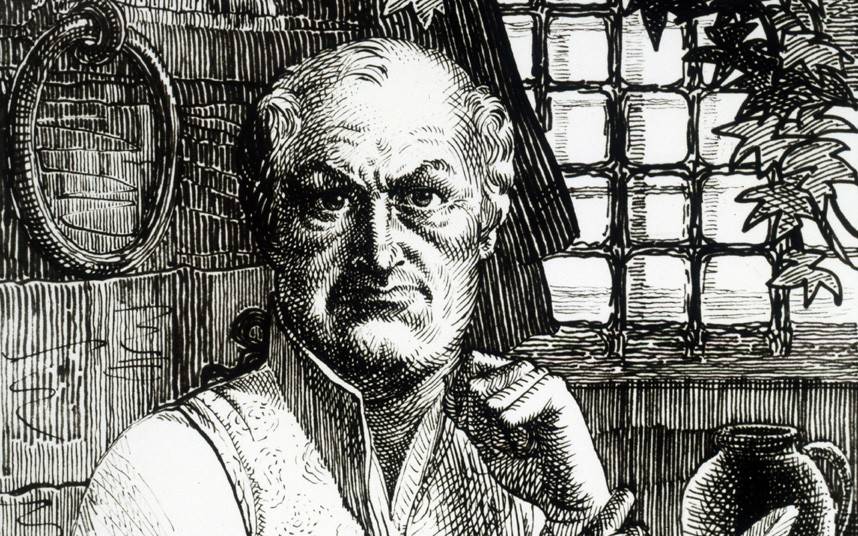 De Sade's first novel, Justine, was finished when he was 51 years old. He was only able to write it because he was imprisoned for crimes related to sexual deviancy.Â 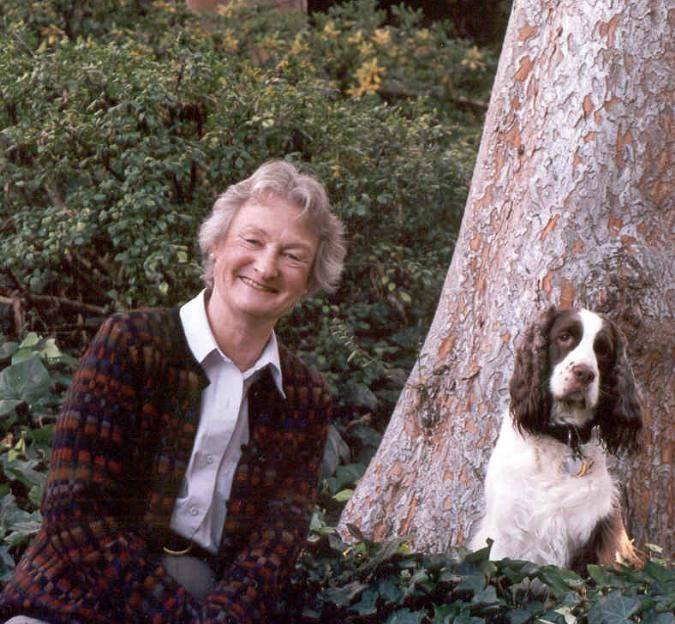 Harriet Doerr's work was inspired by her husband's death. She published Stones of Ibarra at age 74 and received a National Book Award. 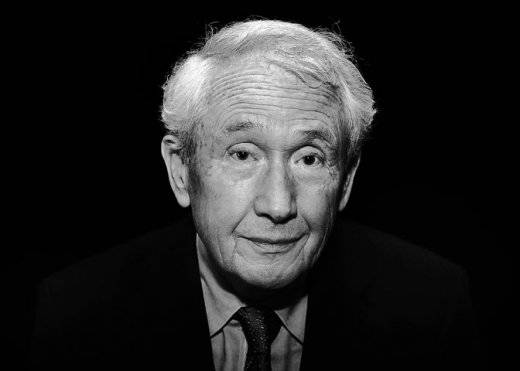 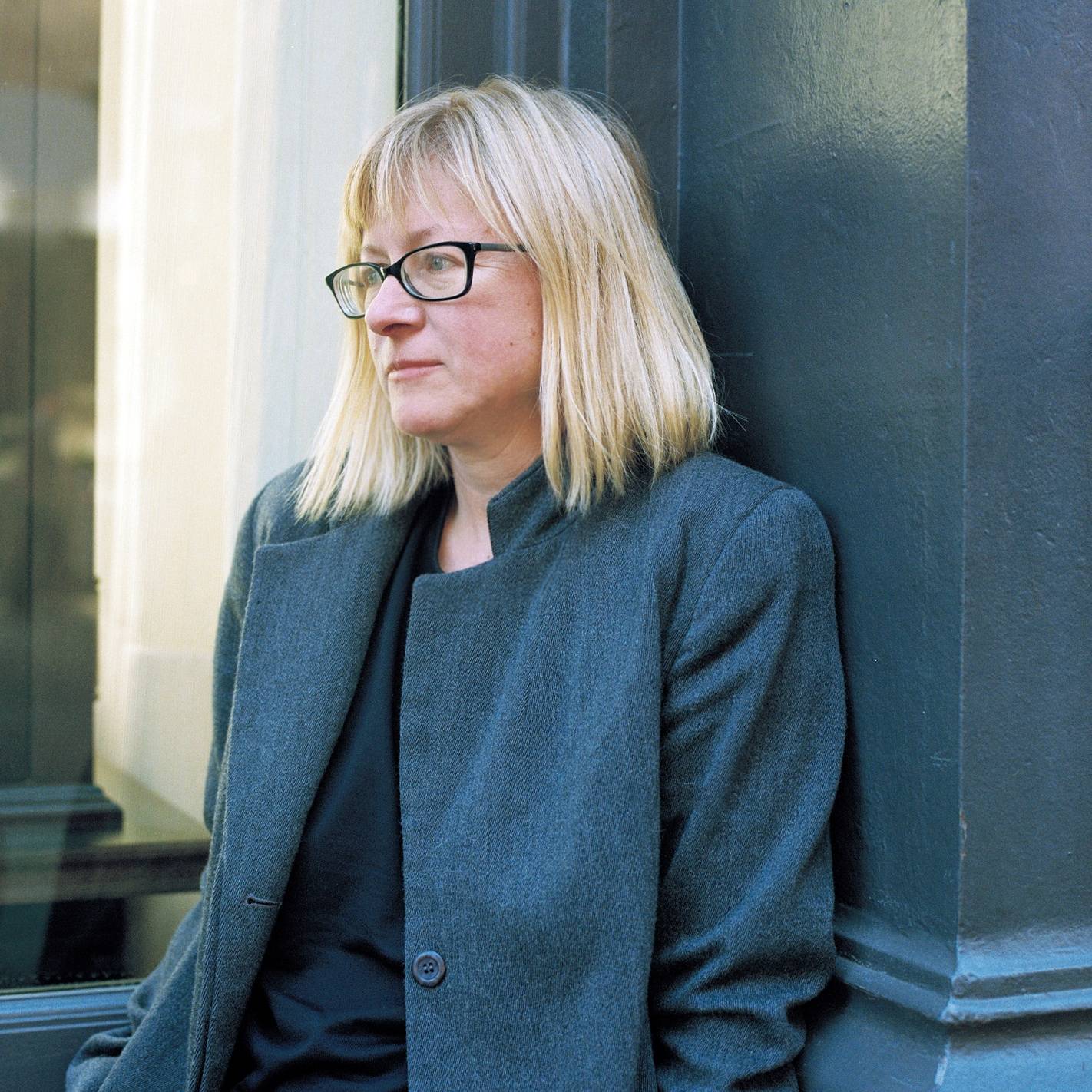 Helen Dewitt's first novel, The Last Samurai, was released when she was 44 years old.Â 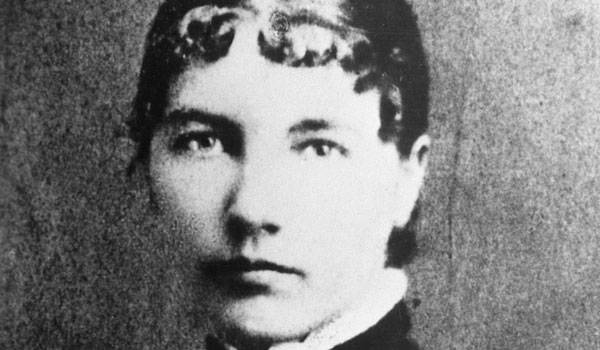 Laura Ingalls Wilder began writing when she was 40 years old, but her work, Little House in the Big Woods, wasn't released until 20 years later.Â 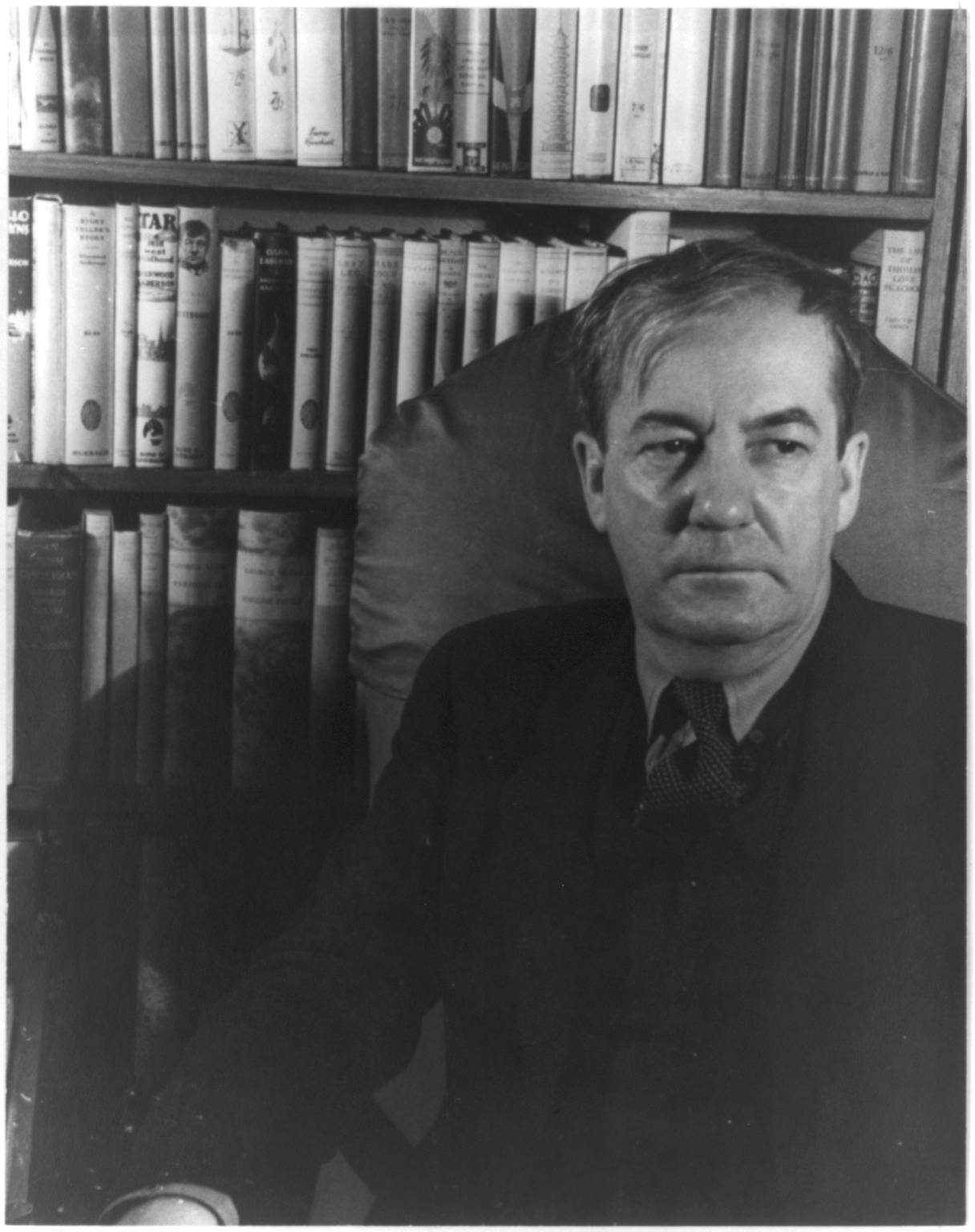 Anderson had many jobs before he made it as a writer. He worked as a racetrack helper, a newsboy and manager of a paint factory. He aspired to be a copywriter but didn't make it. When he was 43, his best work, called Winesburg, Ohio was released.Â 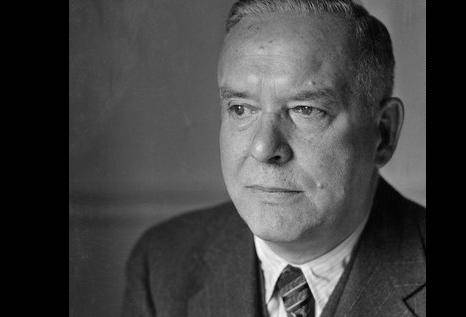 Wallace worked as a lawyer and also worked in insurance. His first work was published when he was 35, but his most popular works were released after he turned 50. He won a Pulitzer Prize at age 75, just a few months before his death.Â 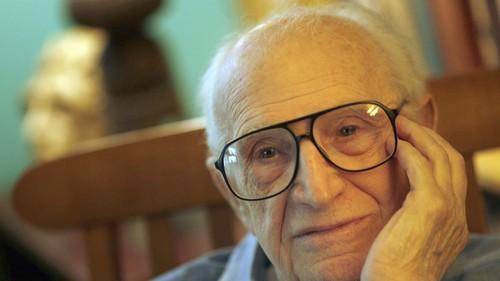 Millard Kaufman was a screenwriter from the time he was 30, but didn't publish his first book until he was 90 years old.Â