No Pregnancy Is The Same, But I Have Never Seen A Pregnant Woman As Small As This Lady

Sarah Stage, a professional Elite model, just had a baby. This is what her pregnant self looked like just weeks before she gave birth to a healthy baby boy. Her photos became a viral sensation after people learned she was so far along in her pregnancy and still so physically fit.Â

baby model fit Pregnancy Non-Premium
People began to criticize her for being too thin after these photos were released. 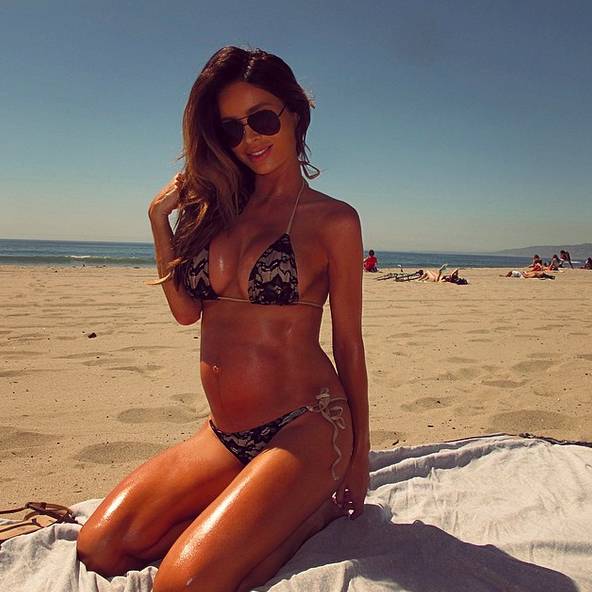 Sarah said that she had gained 20 pounds during her pregnancy which was exactly where she needed to be at that stage in her pregnancy.Â 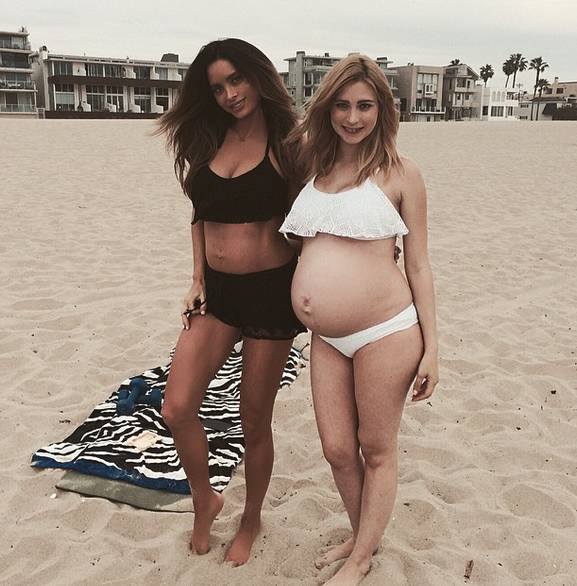 Dr. Jennifer Ashton told ABC News, " The fact that she looks skinny on Instagram does not mean her baby growth is restricted or too small. It has nothing to do [with] if you can see her muscles if her uterus is the perfect size and she has gained an amount of weight, that is acceptable."Â

Sarah told ABC she works out twice a week and pointed out the obvious fact that everyone is different and no pregnancy would be the ever be the same. 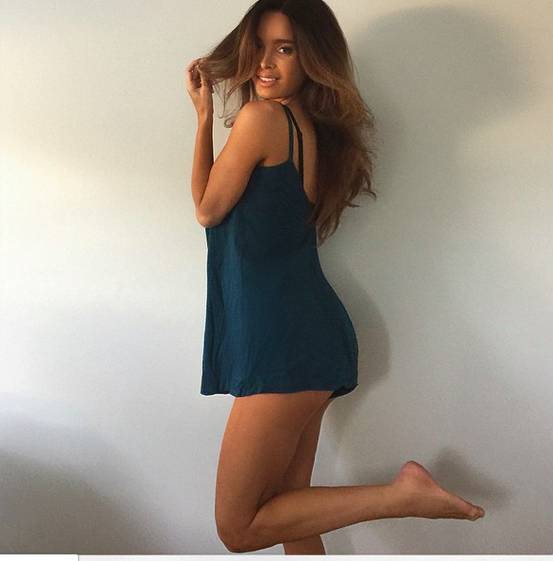 â€œAs long as the baby is healthy I donâ€™t think anything else matters," she told Good Morning America. "That should be the most important thing.â€

While these photos may come as a little surprising to some, it is still safe to say the negative comments are just unnecessary for Sarah and her little one. 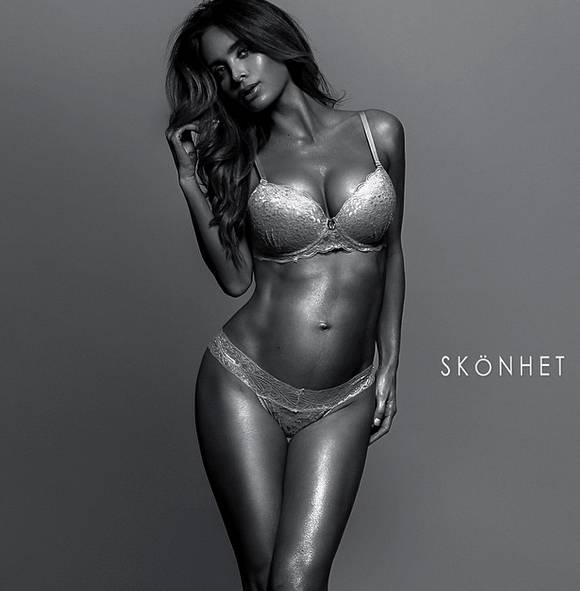 Sarah gave birth a few days ago to a healthy baby boy named James Hunter. He weighed 8 pounds and 7 ounces. To see pics of Sarah and her little one check out herÂ Instagram.Â