This month has seen the Religious Freedom Restoration Act, or RFRA, being signed into legislation in states such as Indiana and Arkansas. The bill allows for people to refuse service to others if it conflicts with their religion.

Indiana has been working to re-word the bill, which is a start, but there is still far too much room for discrimination. We'd like to remind everyone supporting this bill that without LGBT people, the world would be lacking some pretty amazing things.Â 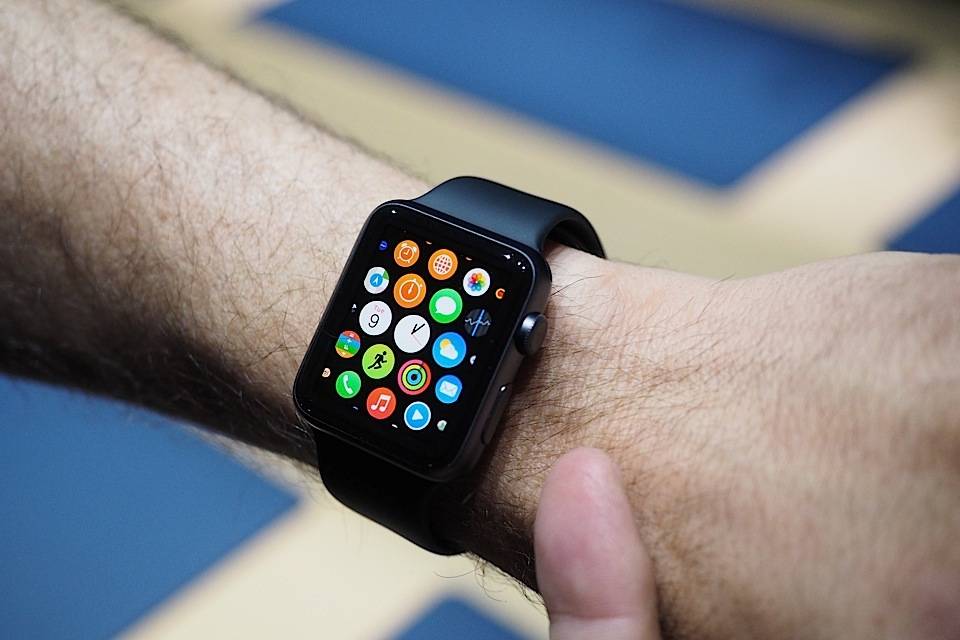 We're sure that gay and straight people alike worked very hard on creating this watch, but the man in charge when the watch was released worldwide this year was Tim Cook, an openly gay man. Tim Cook is the CEO of the Apple Company right now, and ultimately stands at the helm of all Apple products. If people are SO uncomfortable with homosexuality due to their religion, maybe they shouldn't have any iPhones, iTunes products, iPads and Mac computers, too. And DEFINITELY no fancy watches.

2. The song "America the Beautiful" 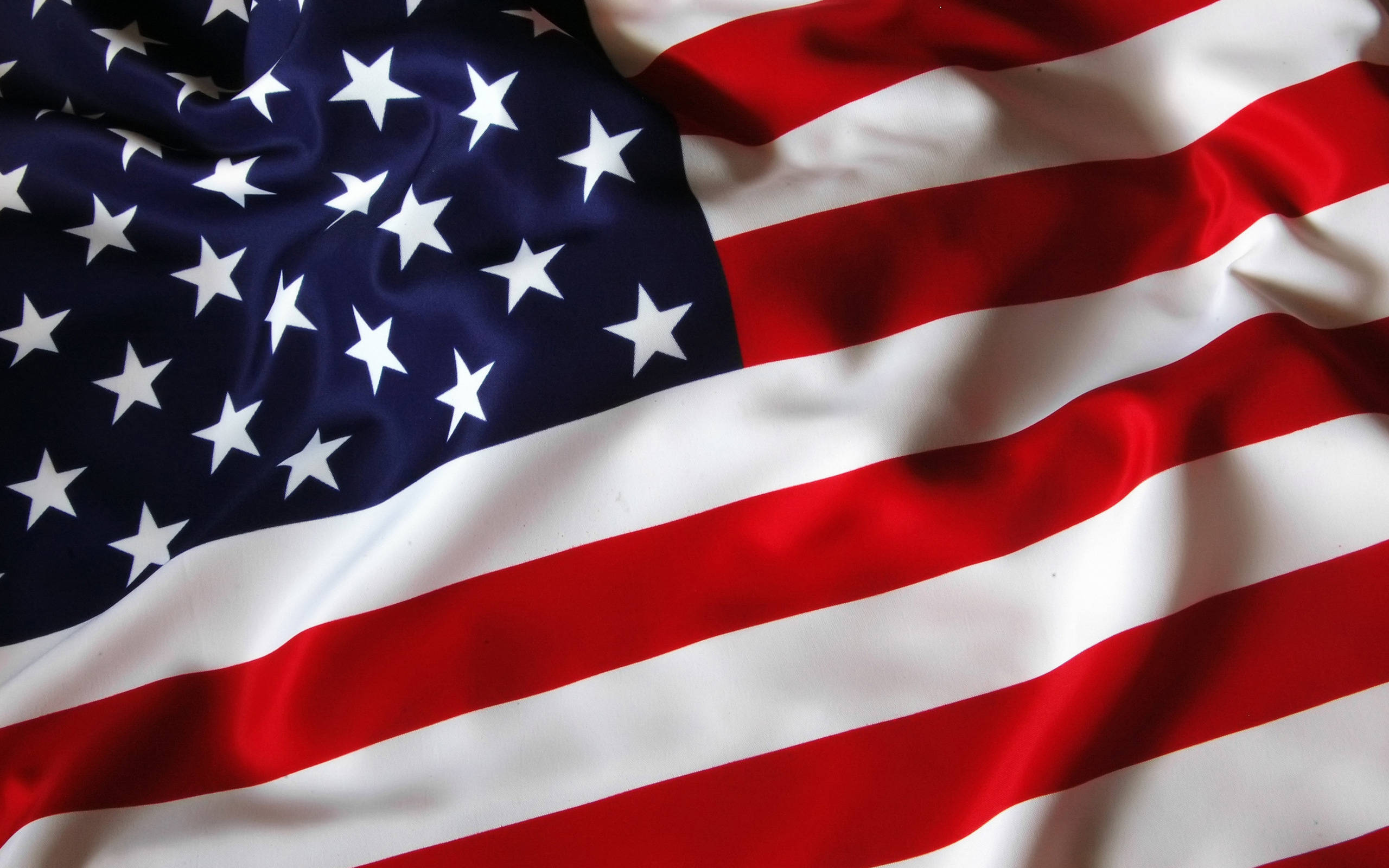 Feeling patriotic? Well, if you're uncomfortable with homosexuality you better not try singing the timeless classic "America, the Beautiful." If it weren't for the lesbian woman Katharine Lee Bates, we would not have this beautiful song to articulate America's vast splendor. Seems pretty unpatriotic not to support the composer of this song, doesn't it?Â

3. Peanut butter (and almost all other peanut-y things) 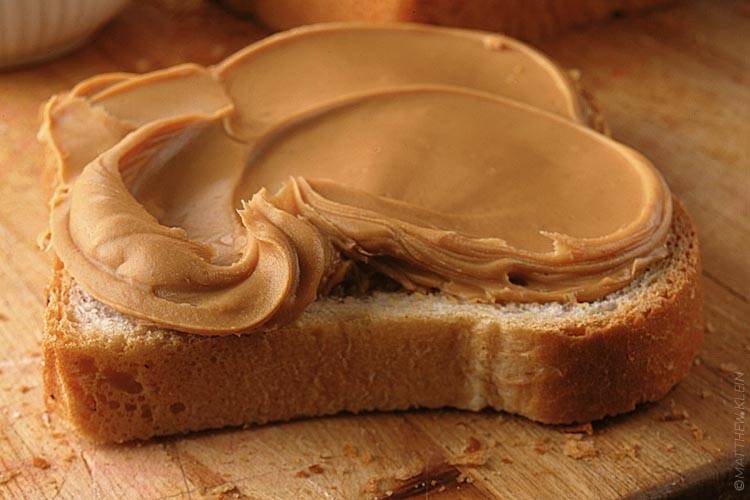 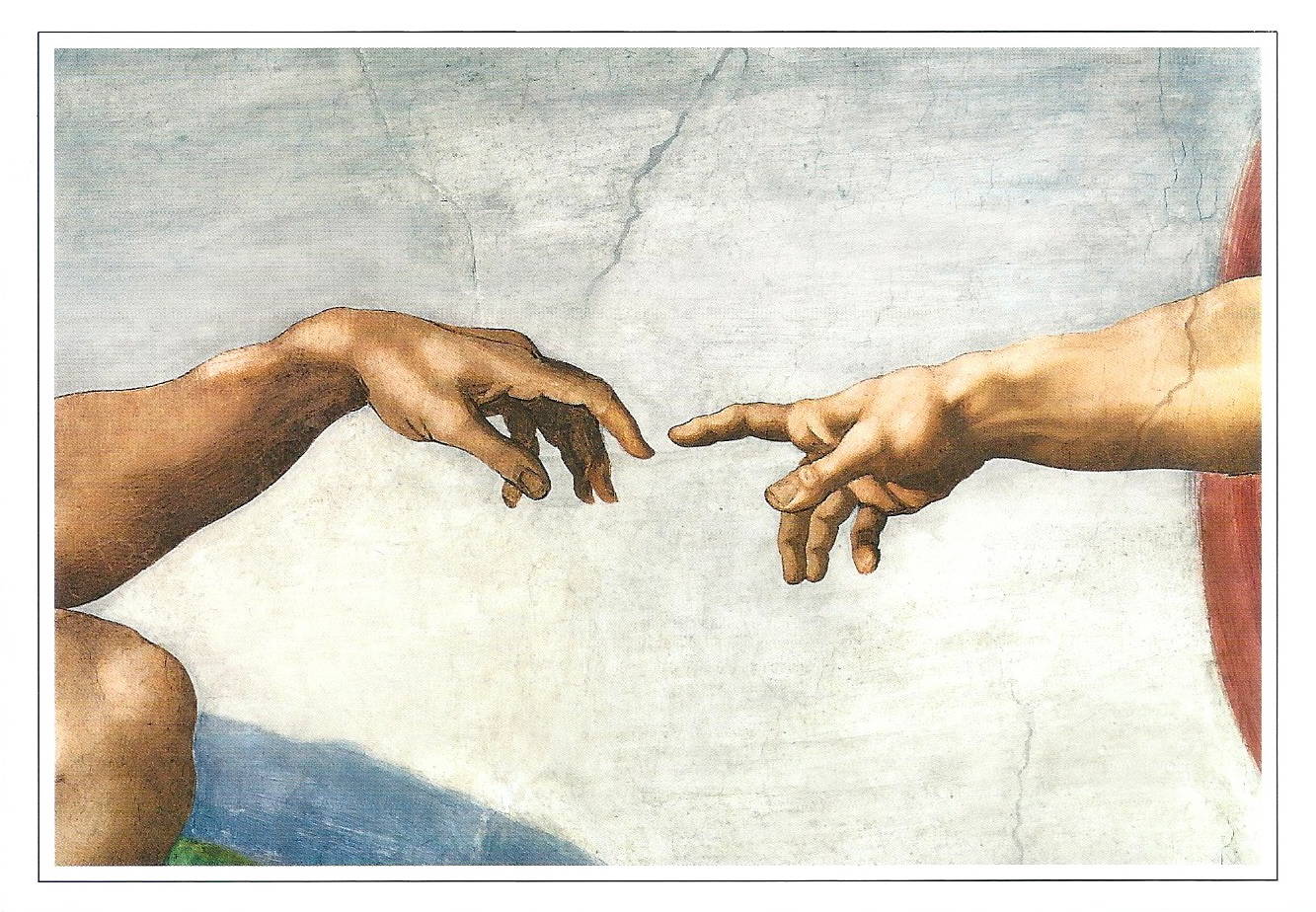 Michelangelo somewhat famously enjoyed the company of men more than women, as demonstrated by his somewhat lacking understanding of the female form (see for reference every one of Michelangelo's paintings that featured a woman). If homosexuality is so offensive to the Christian faith...is one of the most popular venues at The Vatican also anti-Christian? Seems difficult to compute...Â 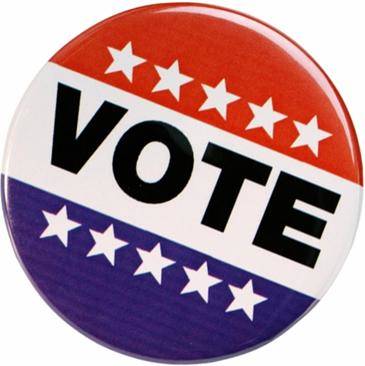 Hate to break it to you anti-gay ladies, but you would have absolutely no voice in the electorate if it weren't for women like Emma Gross, Susan B. Anthony and Anna Howard Shaw, all of whom were either in committed lesbian relationships, or had taken part in same-sex relationships.Â 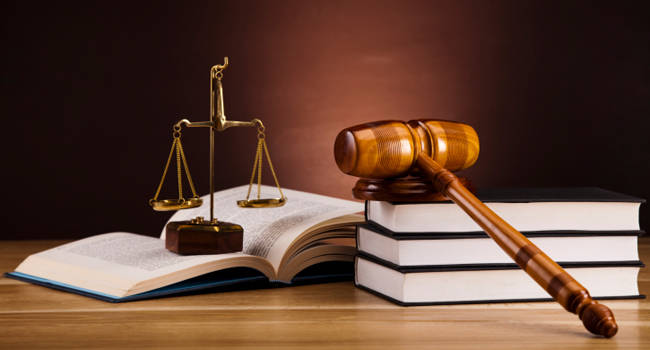 There's something terribly ironic about signing a bill into law that threatens to allow for discrimination against the LGBT community, considering how much of the school of law is influenced by the Socratic Method. Did you all think that Socrates was having exclusively heterosexual sex? You better think again.Â

7. The Lord of the Rings/X-Men movies (at least decent ones) 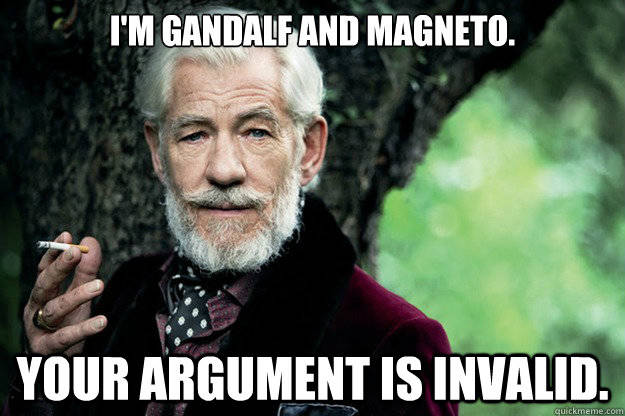 IAN FREAKING MCKELLEN. Why are you even bothering trying to discriminate against a community that Ian McKellen belongs to? Just stop! 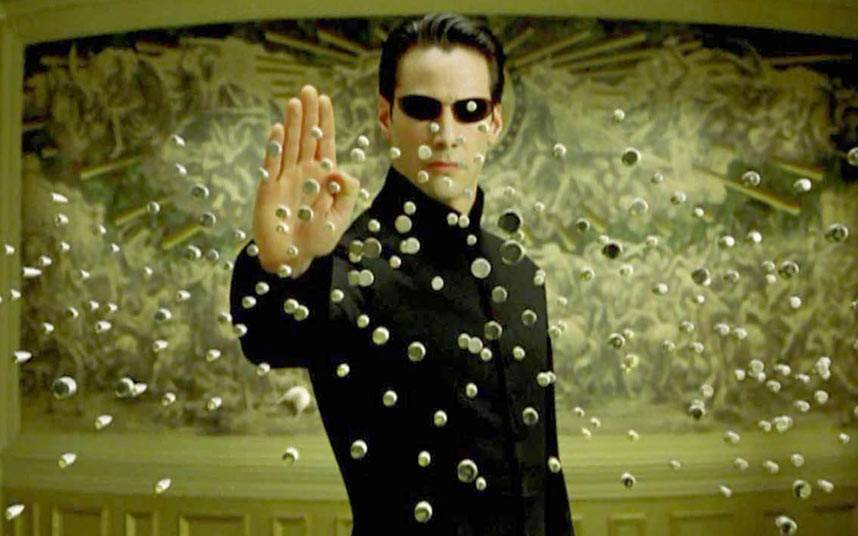 Whether or not Keanu Reeves is the world's biggest goober, the directing of this first film was absolutely amazing, and stunned the world on its release. All of this was the work of Lana Wachowski, a director who was one of Hollywood's first big figures to go public about being transgender. So next time you try and talk shit about transgender people, remember how much more talented than you Lana is, and rein your ignorance in.Â

9. Computer science (and computers themselves, to some extent) 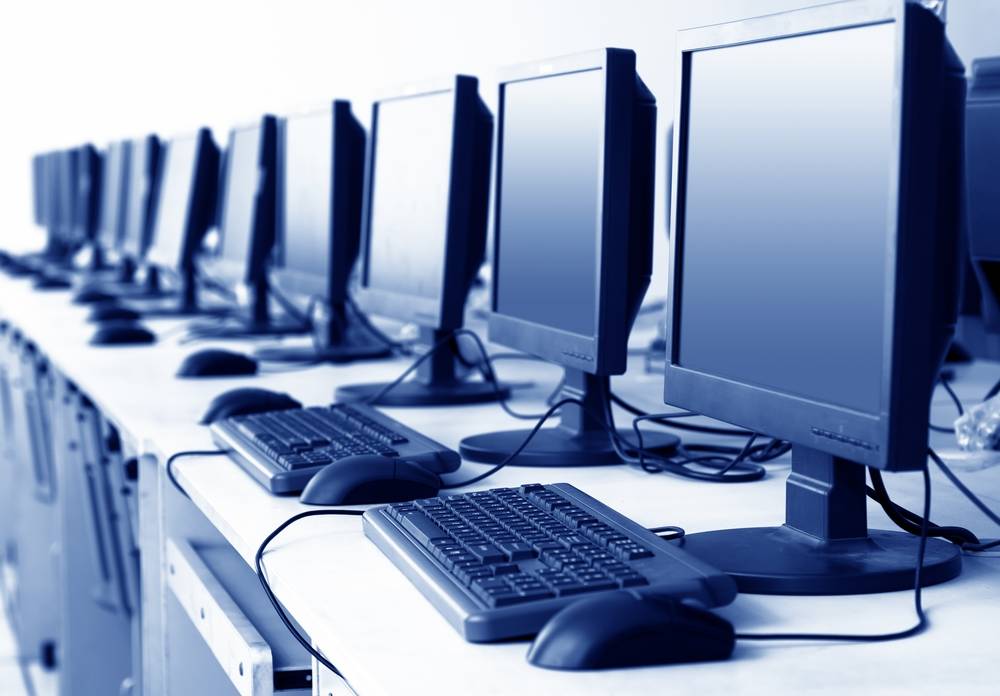 A true travesty is the fact that many people had never heard of Alan Turing before Benedict Cumberbatch payed homaged to him in The Imitation Game. Turing's story should have been told LONG ago. He was ultimately the father of computer science, and invented the first file-storage computer. The world would be vastly different without his innovations in science and mathematics. Are you homophobic? You must not really need your computer, then.Â

10. The anthem for just about every sports team ever (We Are The Champions by Queen)

The sports world has one that has proven to be disturbingly unsupportive of LGBT people, and so it begs the questionâ€”how can you have the audacity to play "We Are the Champions" at the end of your games? Freddy Mercury has got to be one of the most vastly talented musicians in the history of rock music, and is one of music's more famous gay singers. So you'll use his music to get people pumped up but won't support his legal rights? SMH...Â