12 Trashy Secrets You Never Knew About Your Garbage Man

Being a garbage man or woman might not be the most glamorous job in the world, but it is pretty interesting. 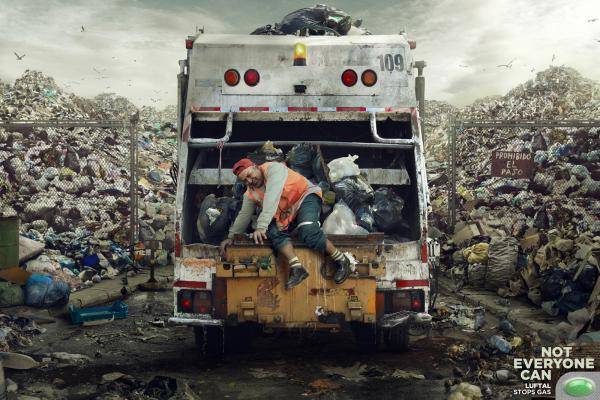 Being a sanitation worker is actually one of the most dangerous jobs in the world. Every years there are approximately 30 work-related deaths per 100,000 employees. Garbage men and women do a lot of heavy lifting, work with heavy and dangerous machinery and are subjected to broken glass or exposed needles that poke through garbage bags.

2. You also need a nose that can handle a lot. 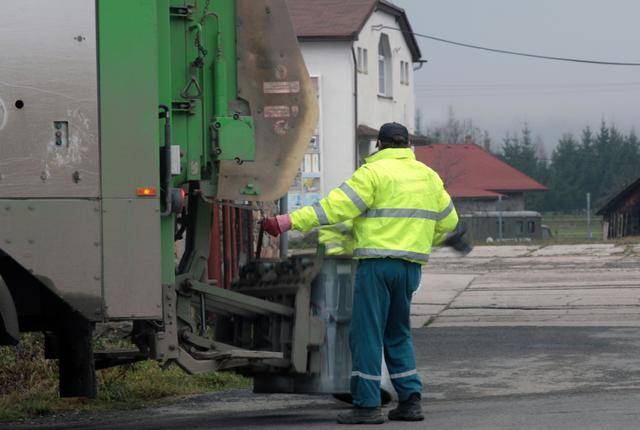 Not only is the smell powerful and overwhelming, but there isn't a whole lot of visual appeal in the day to day work of a waste management employee. "Our running jokeâ€”after we dump the garbage from the truck and itâ€™s just water and maggots sloshing aroundâ€”is to see if you can say, 'Mmmm, looks like great soup!'" said Minneapolis garbage man Al Gruidl. 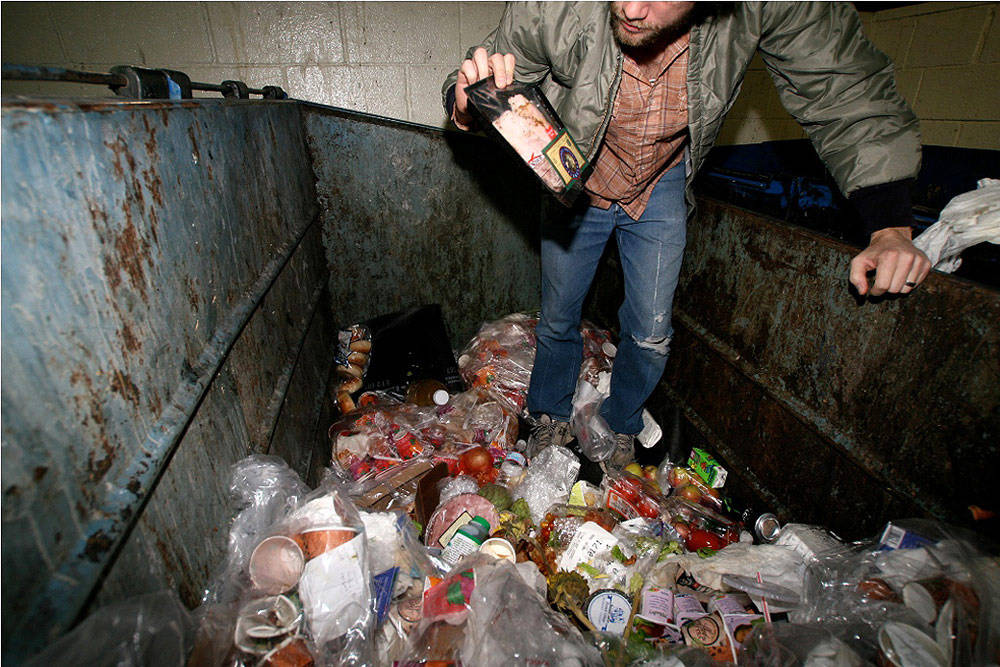 Â Gruidl once worked a shift where a man who spent the night in a dumpster in an effort to stay warm was dumped into the truck one morning.

4. They have quite a few run-ins with the animal kingdom. 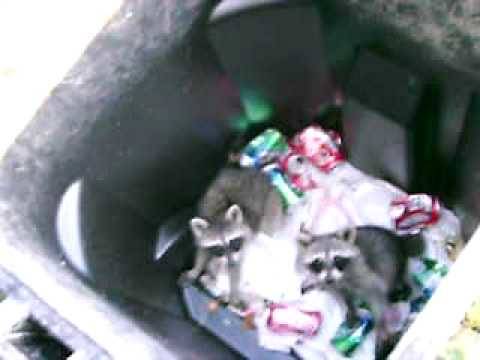 Garbage men and women frequently encounter squirrels, raccoons, rat and other creatures that a burrowing through your trash.Â

5. Fall is their least favorite season. 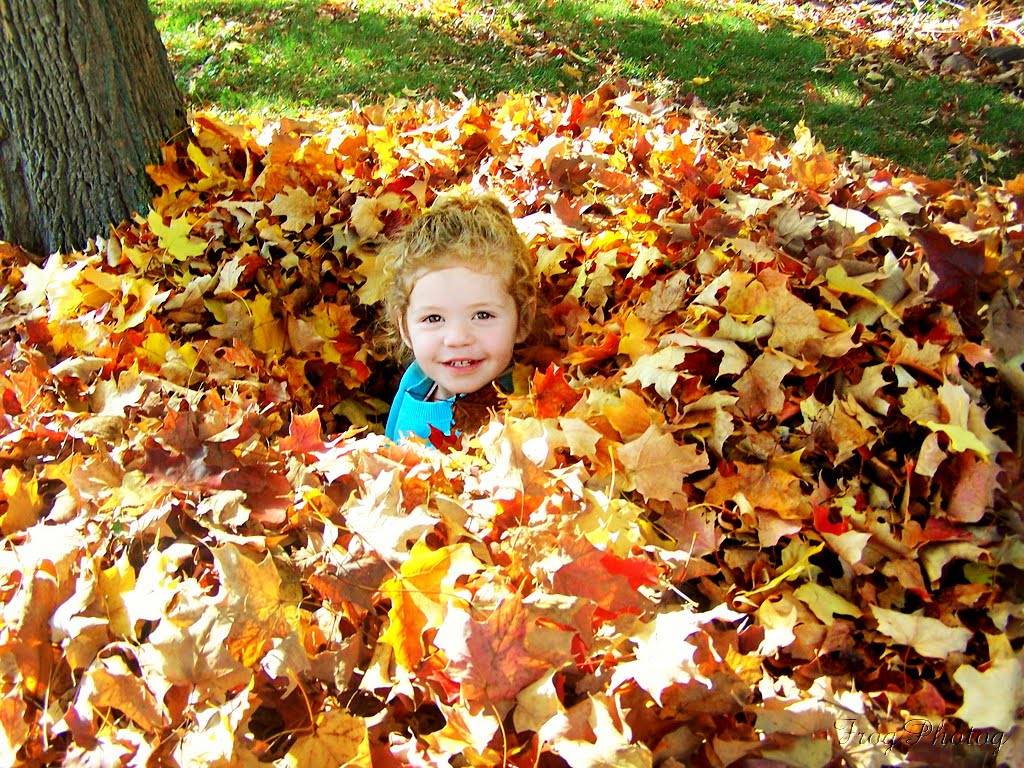 The amount of leaves garbage workers have to deal with is pretty overwhelming. 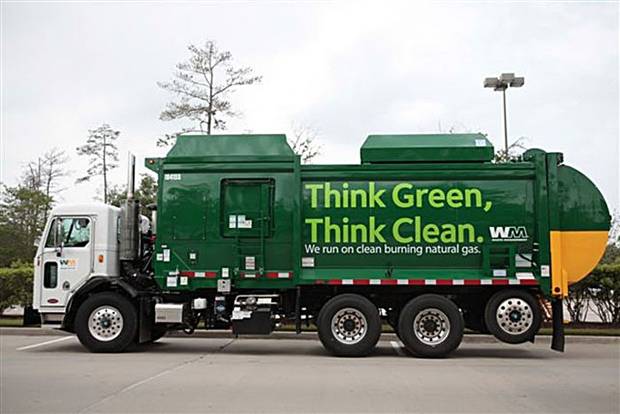 Most trucks are completely automated for curbside pickup. The only thing garbage men and women have to do is drive. Some trucks are even equipped with motion-activated cameras to warn drivers of hazards and tablets that remind them to return to homes that missed their initial pickup time.

7. They've been known to get in trouble here and there. 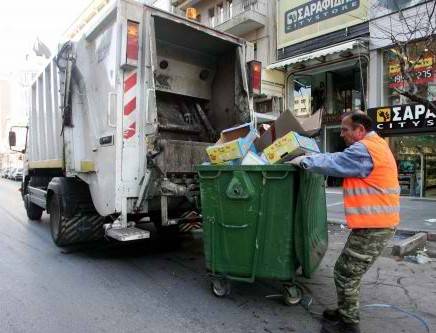 Joe Udice remembers a crew member who would hook-up with divorced women in the affluent neighborhoods on his route during his shifts. Â "Eventually he says to one of the other guys, â€˜Do you think you could cover my route for like a half hour?â€ And the other guy is like, â€˜Are you kidding?â€™ And the first guy says, â€˜Iâ€™m gonna try.â€™ He hit the lottery with that one. The guy has skills,â€ he said.

8. They're ok with being called garbage men. 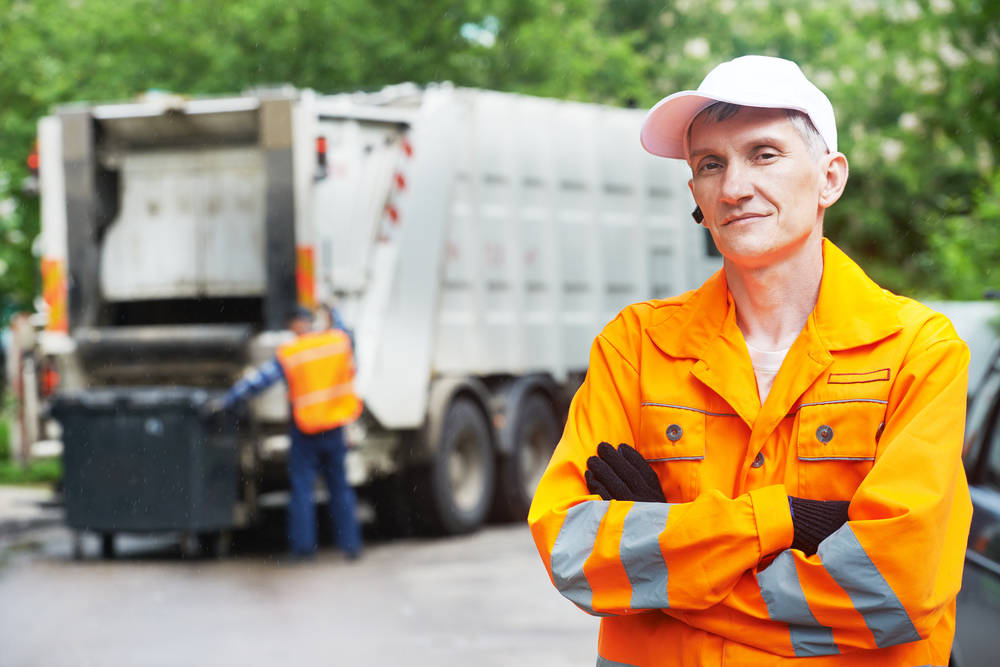 Although their actual titles could be something like "sanitation engineer" or"waste management professional," they don't mind being called the garbage man. Â â€œJust call me the garbage man," said Scott Fultz from Portland. "Iâ€™m the guy that picks up your sewage. Iâ€™m the guy driving the big green truck."

9. There are garbage women out there too. 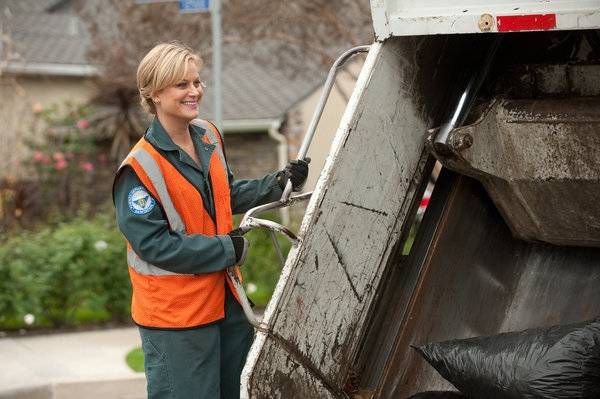 99% of sanitation workers in the U.S. are men. That means that about 1,000 of them are women. Although it might seem like an unconventional choice for women, those who do it really love it. "Iâ€™m a garbage woman, and I love it. Iâ€™m outdoors all day. And I donâ€™t have to worry about the garbage can talking back to me," said Kim Hardeman from Memphis.

10. They really do love their jobs. 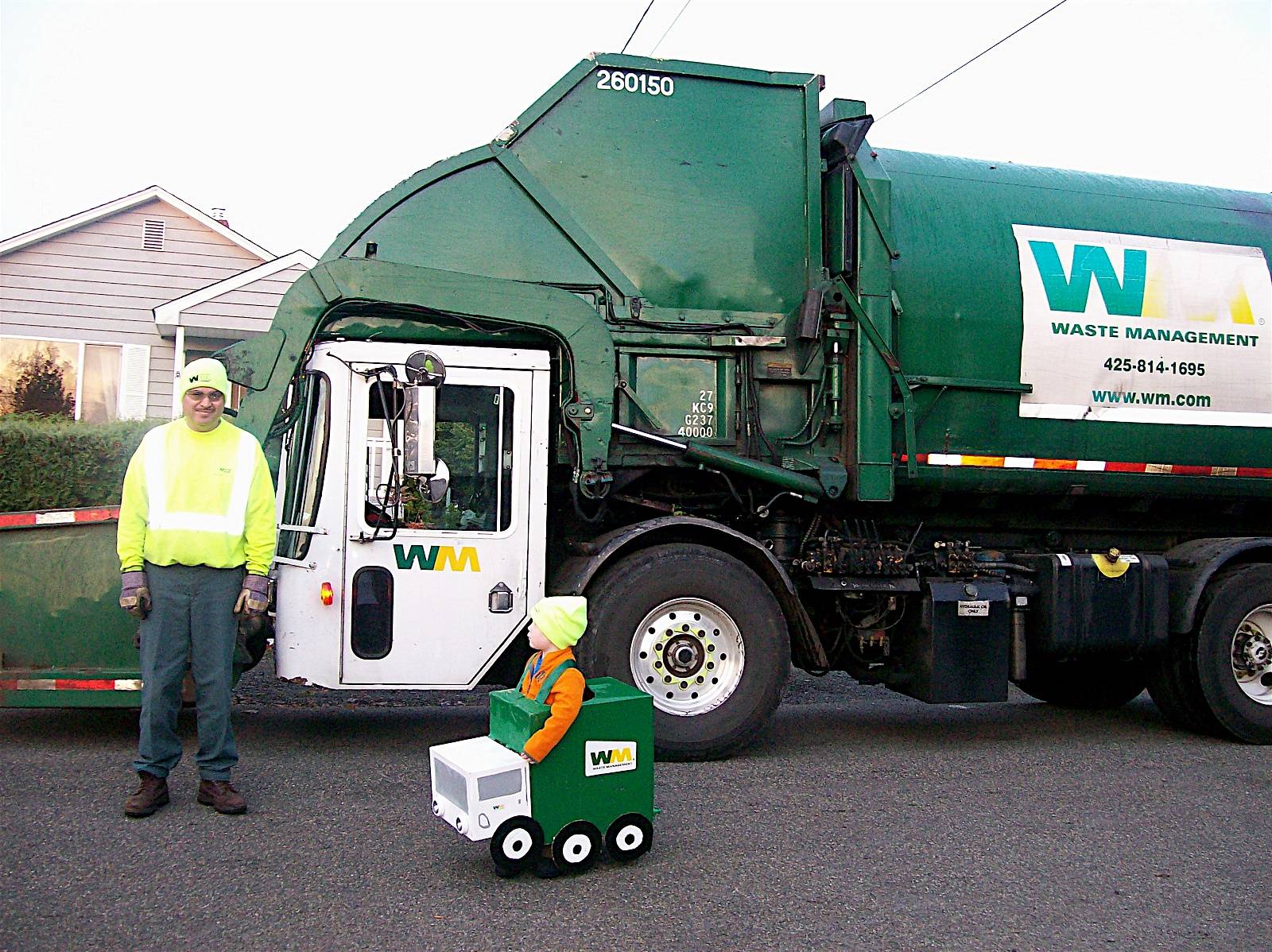 While it may not be the most desirable field for some, others have considered it to be their calling from a young age. "As a kid I always wanted to be a garbage man,â€ says Orlando garbage man Edwin Hernandez. â€œI used to live in the projects, and the garbage men had to come to the back of the house, grab the cans and pull them all the way around the house. I liked helping them."

11. They find quite a few exciting things in your trash. 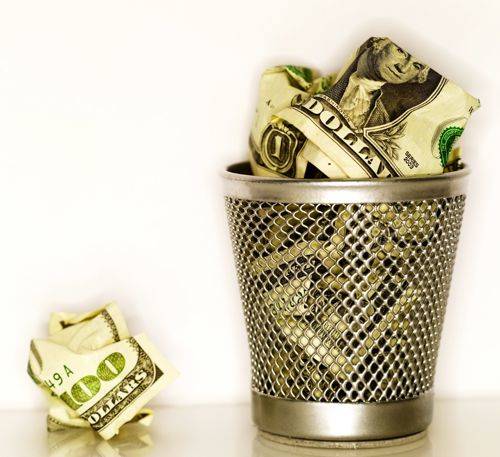 Garbage collectors have found everything from flat screen TVs, to lamps to bicycles. If it works, they might just keep it. Some workers have found more racy material, like pornography. Sanitation worker Joe Udice finds quite a bit of it, "Never just a couple of magazines,â€ he says. â€œItâ€™s always like someone just threw out their trove." 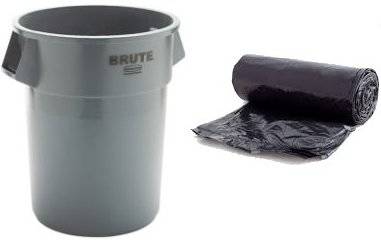 Bags that are already pretty thin might not even make in into your garbage can, but workers warn that bags thin so much faster in the summer heat. For their peace of mind, consider double bagging.Â