22 Facts That Will Make You Want To Marry A Blonde

These facts show how different life can be when you're fair-haired. 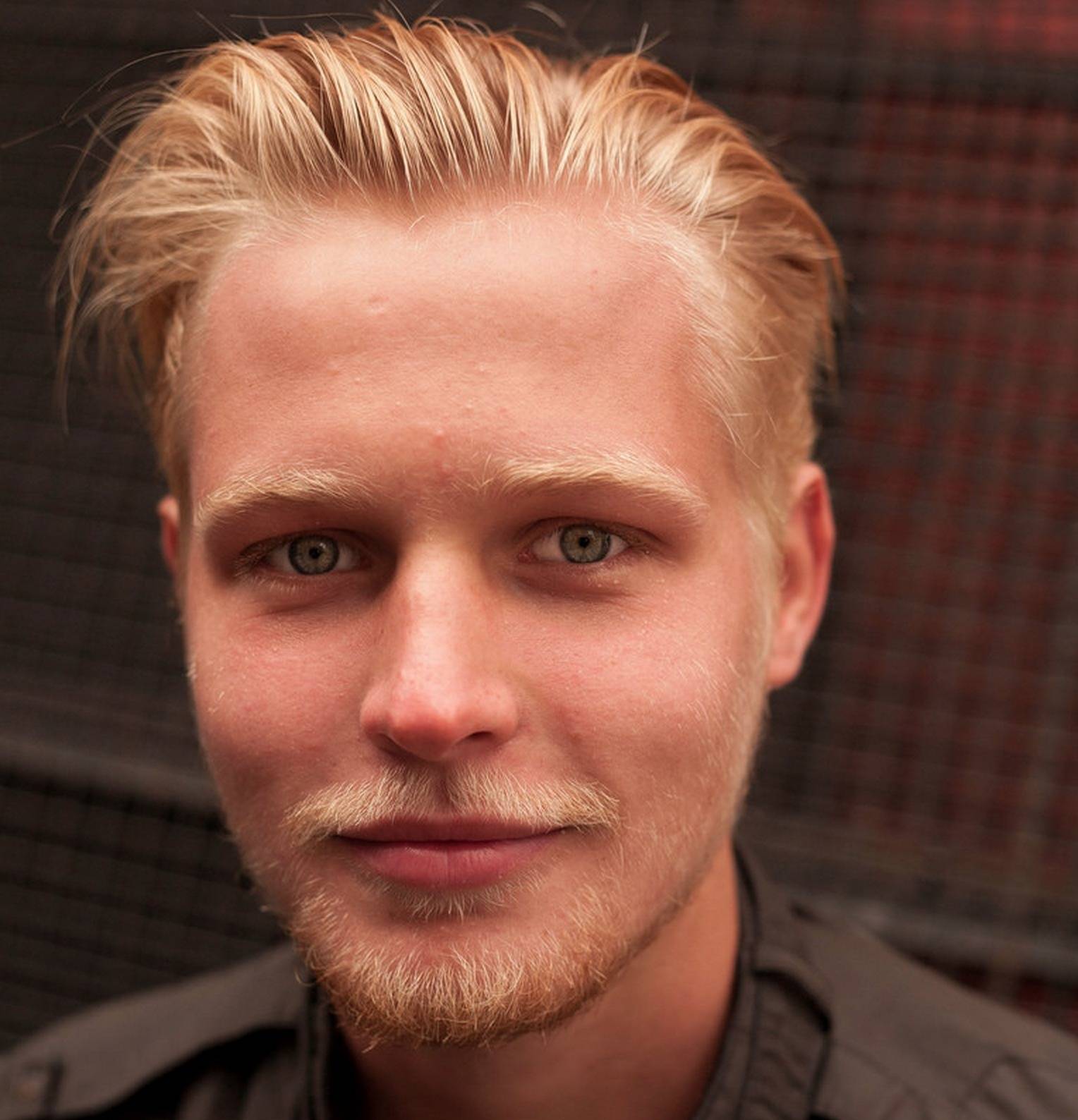 2. There are many different genes for blonde hair. 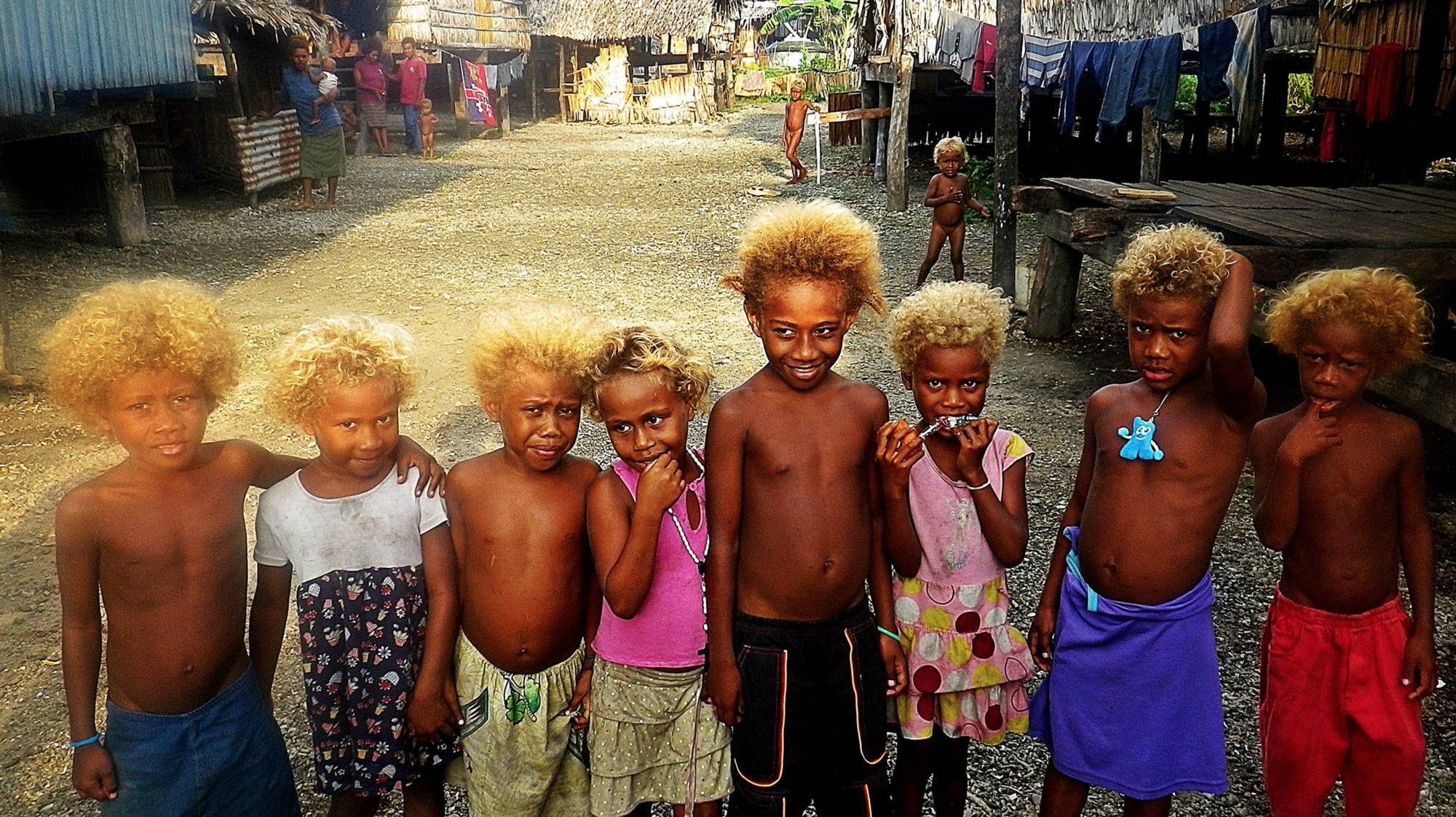 3. Studies show that blondes have higher levels of estrogen than redheads or brunettes. 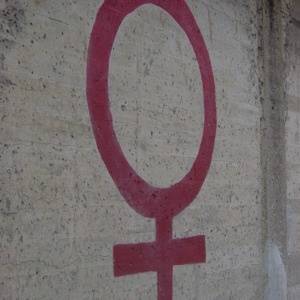 4. Elves and fairies in children's books are often portrayed with blonde hair. 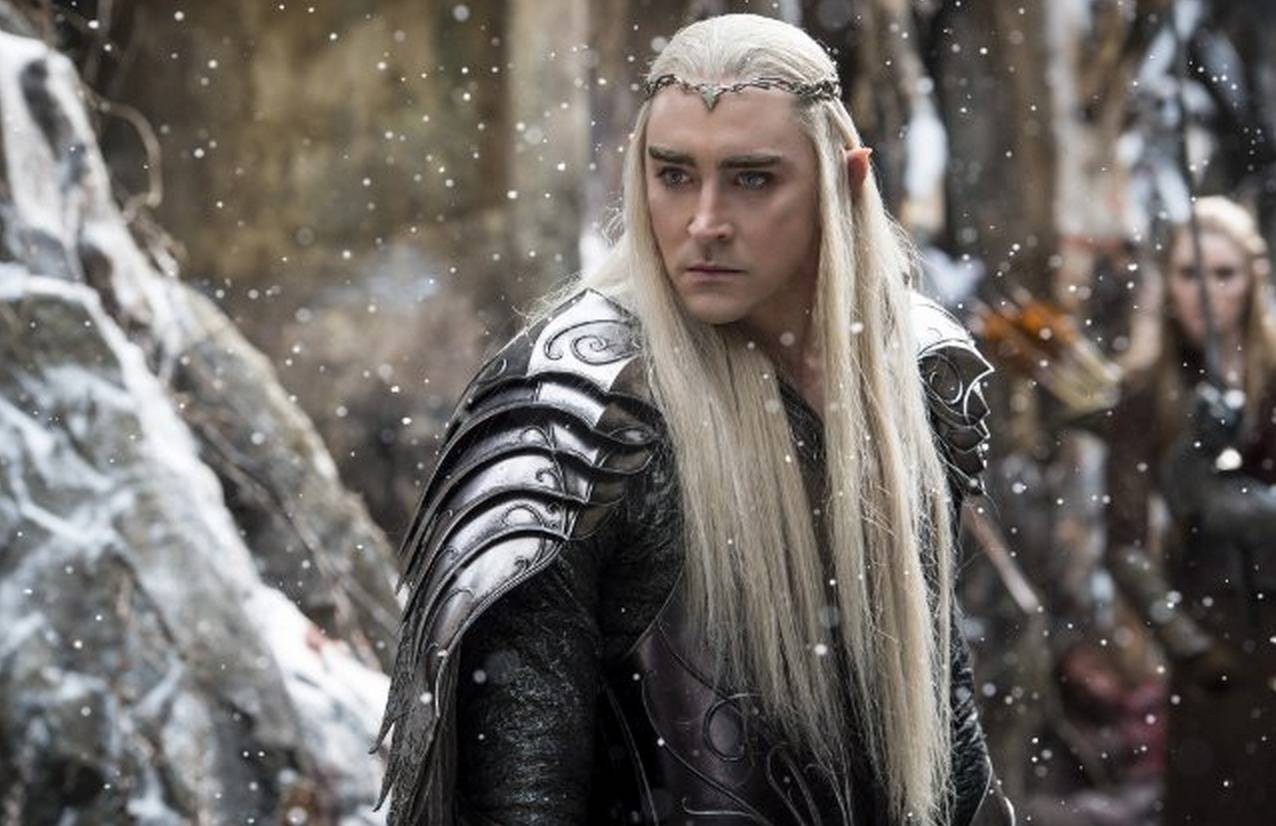 5. Blondes have a higher strand count than people with other hair colors. They have an average of 146,000 hairs per head. 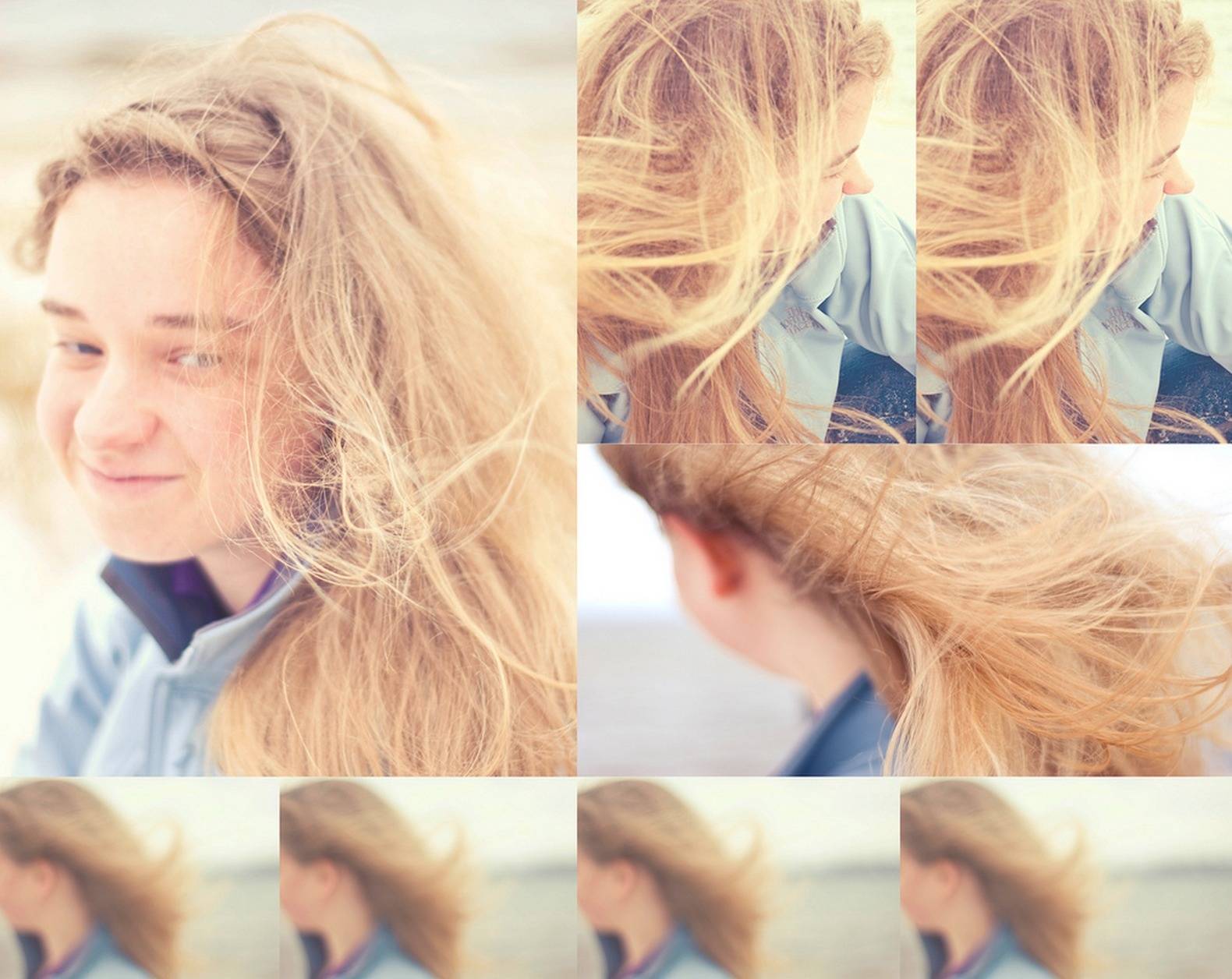 6. It's been estimated that Princess Diana spent more than $6000 a year on her hair. 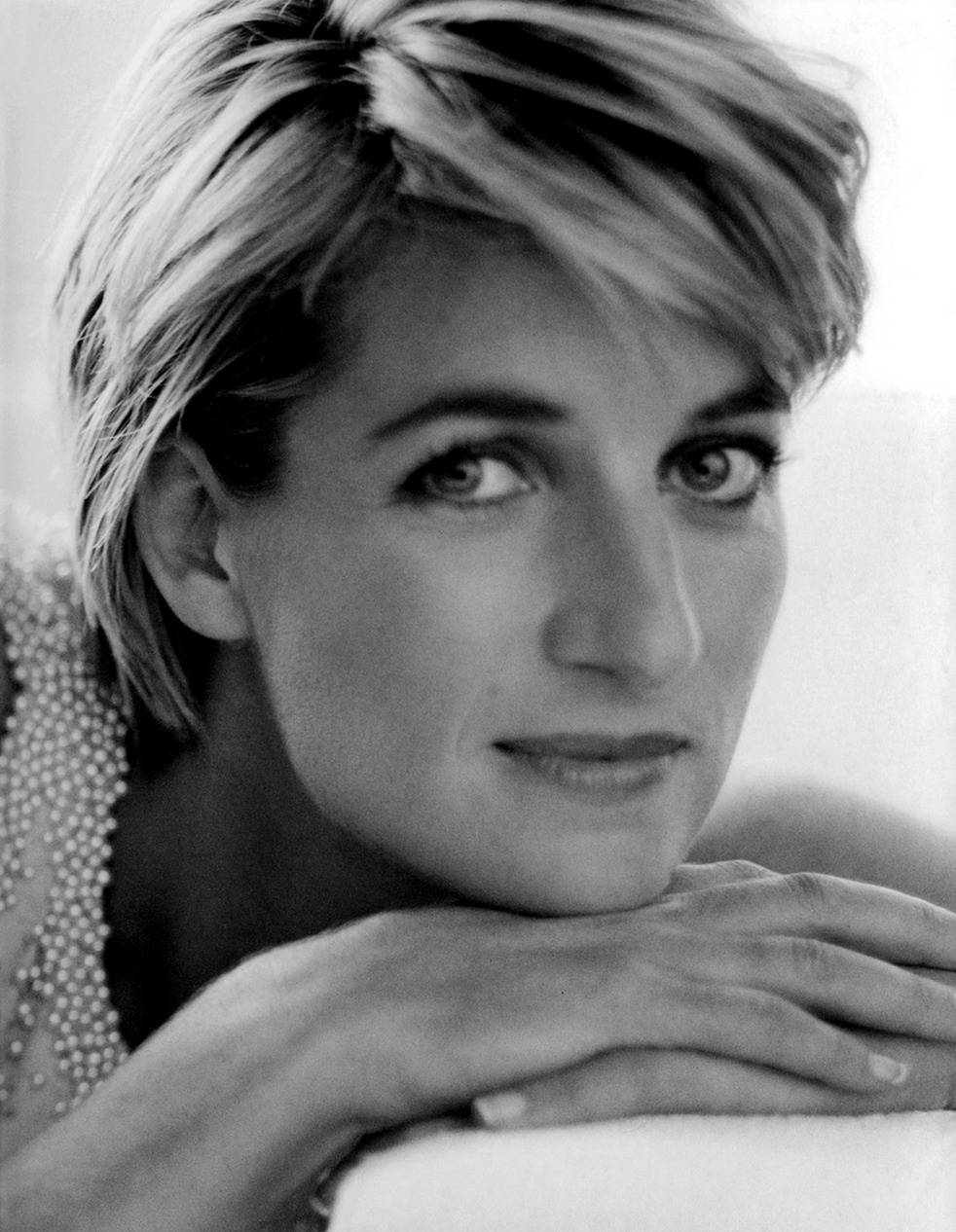 7. 14 Germany families were persuaded by Elizabeth FÃ¶rster-Nietzsche (Friedrich Nietzsche's sister) to settle in Paraguay (with the goal of starting an Aryan colony). Many blondes in Paraguay are descendents from those families. 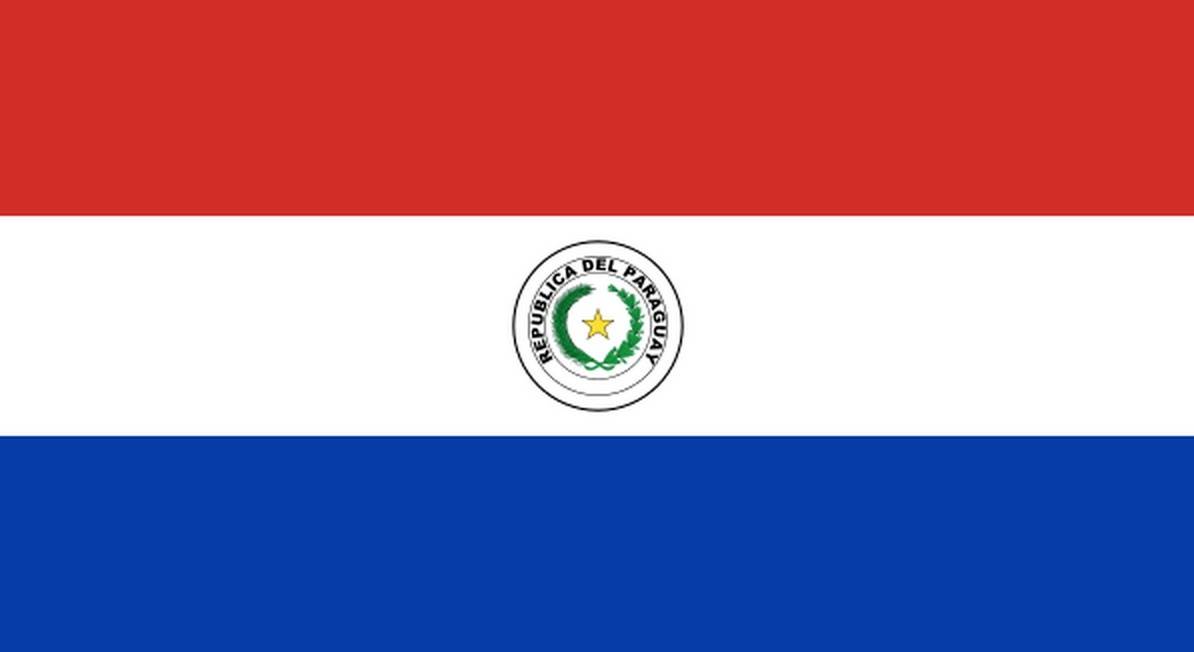 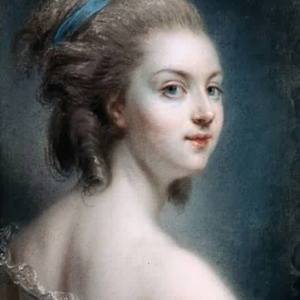 Catherine-Rosalie Gerard DuthÃ© was a well known mistress to French and English nobleman. She's also the first officially recorded "dumb blonde." She was known for taking long pauses when she spoke and inspired a comedic play that poked fun at her mannerisms.

9. Daniel Craig was the first person to play James Bond with blonde hair. 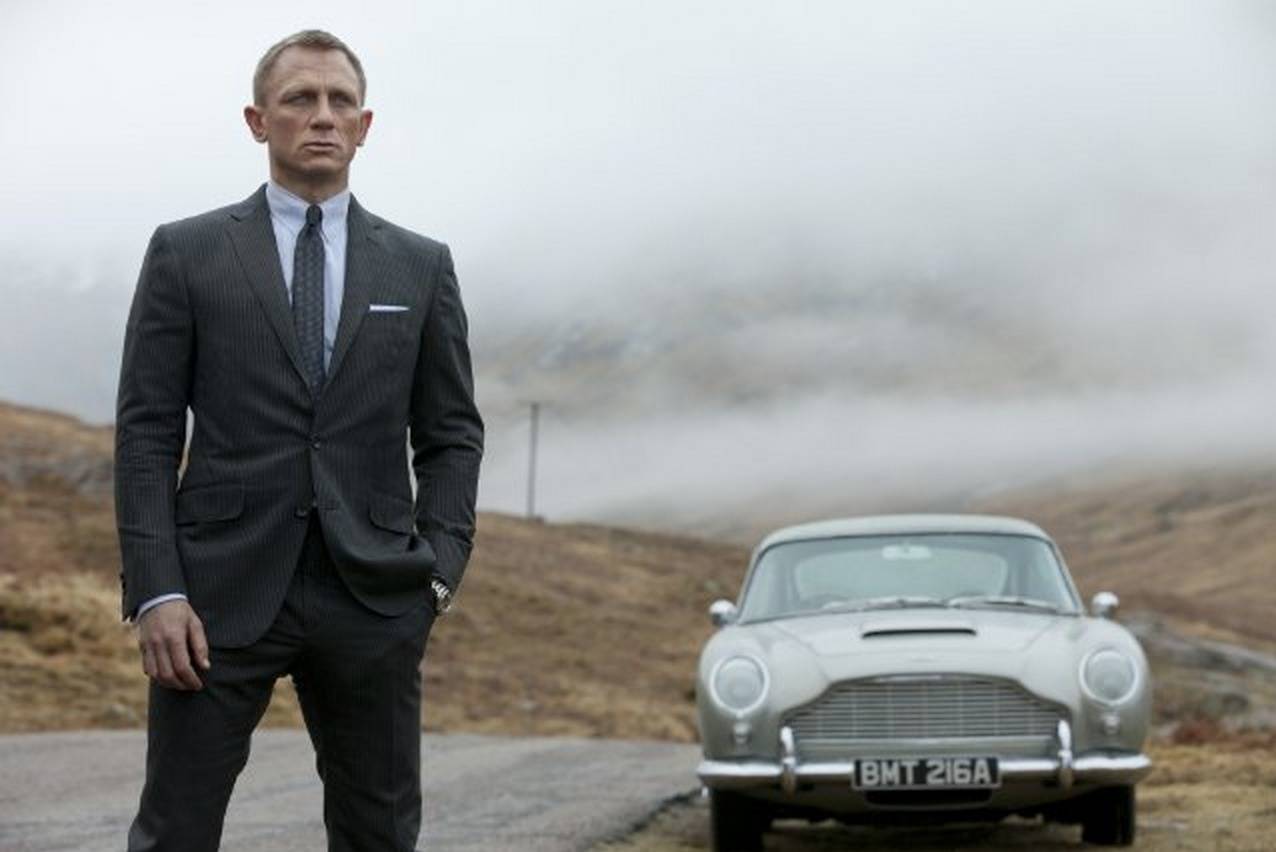 10. It was rumored that Marilyn Monroe did not want any other blondes starring in her films. 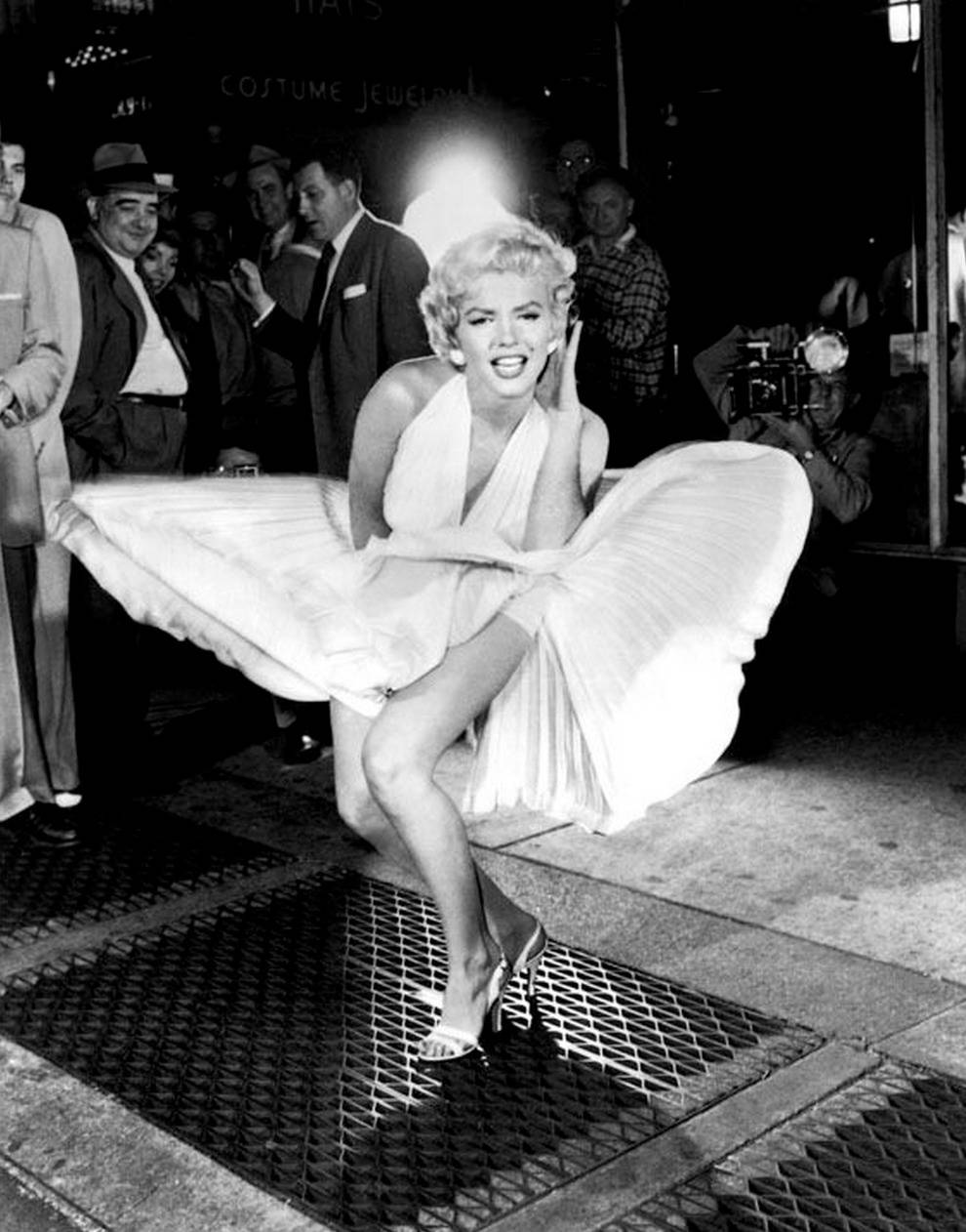 11. Jean Harlow lost her hair in the pursuit of blondeness. 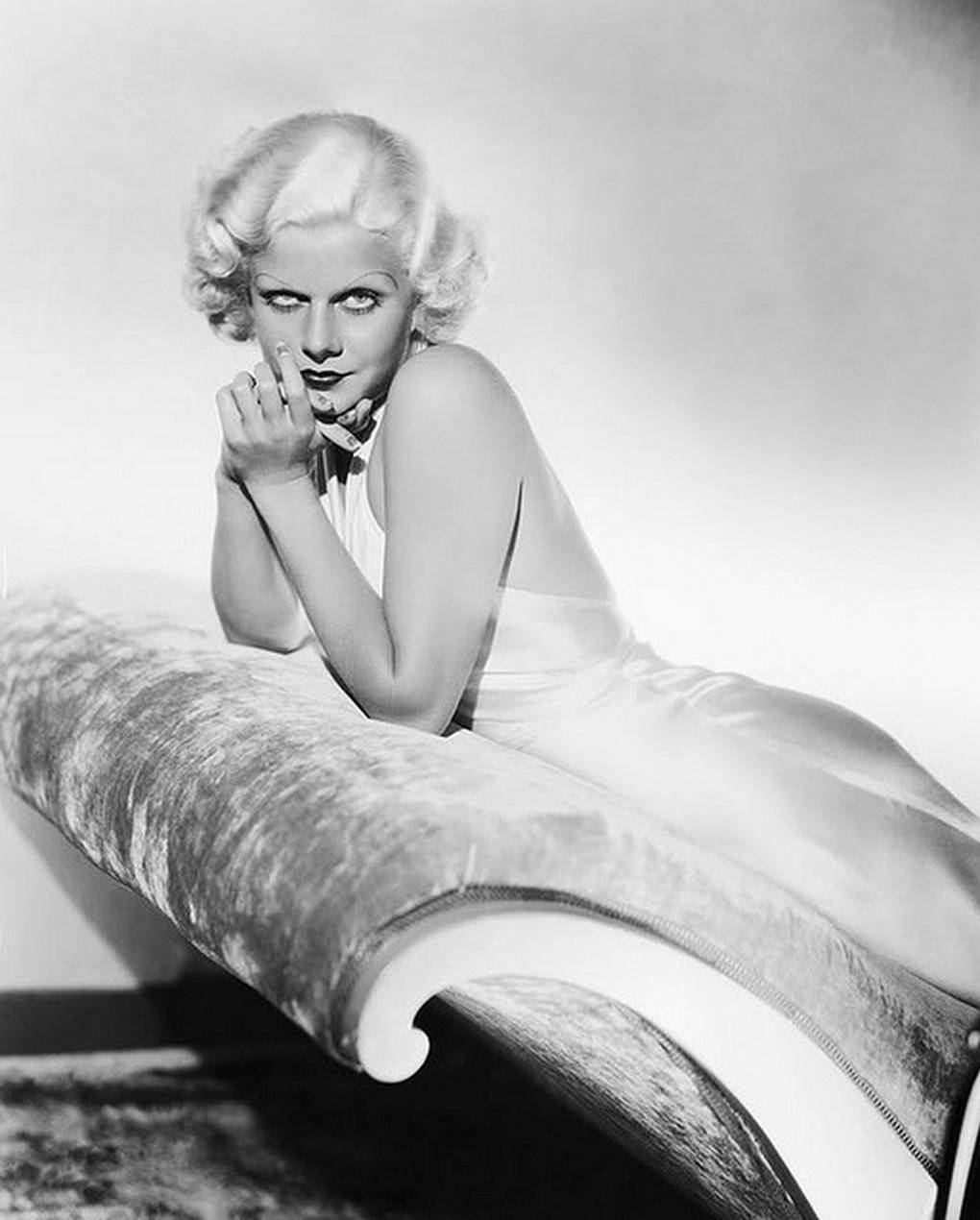 She used household bleach, peroxide, soap flakes and ammonia to achieve a lightened look and lost her hair as a result. After her hair fell out, she was forced to wear wigs.Â

12. Only 2% of women in the world are born with blonde hair. 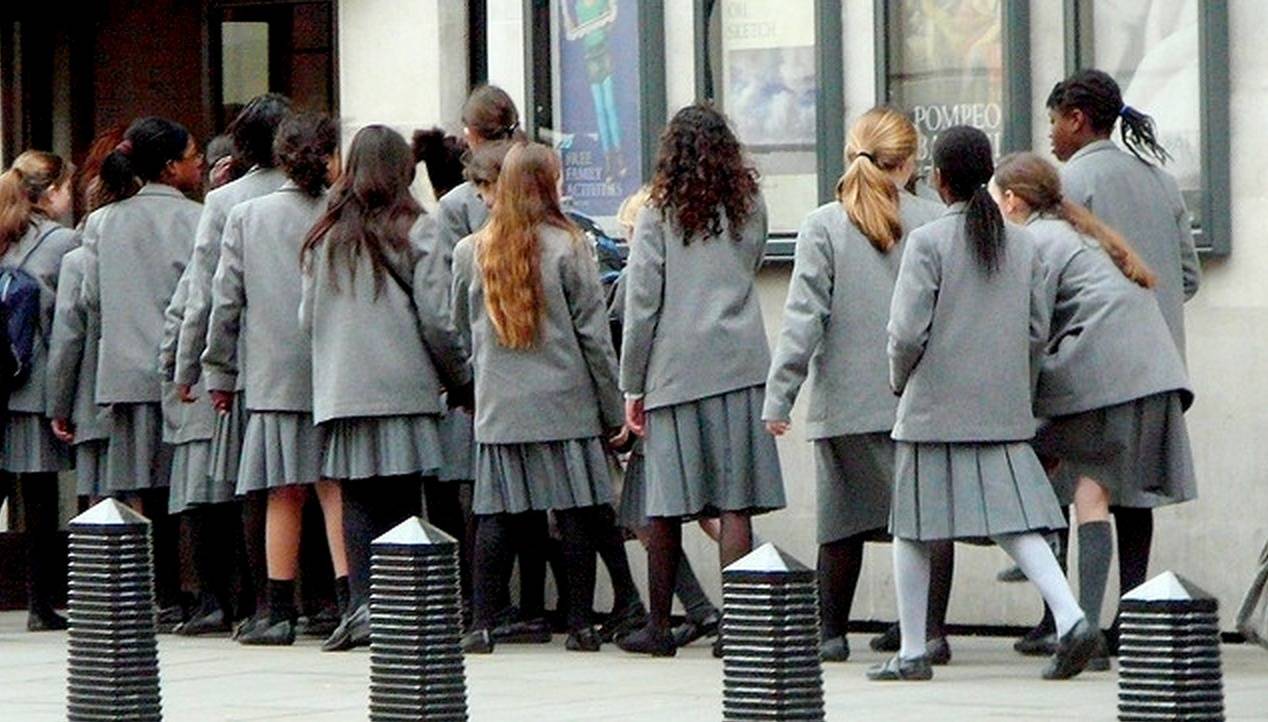 13. The King of Rock and Roll was blonde. 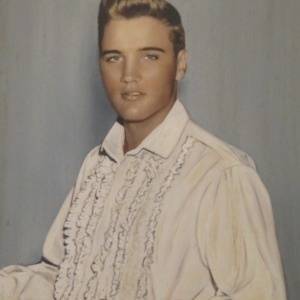 Elvis Presley was known for his black pompadour, but he was actually a blonde.

14. A festival dedicated to dying your hair blonde is held every year in Latvia. 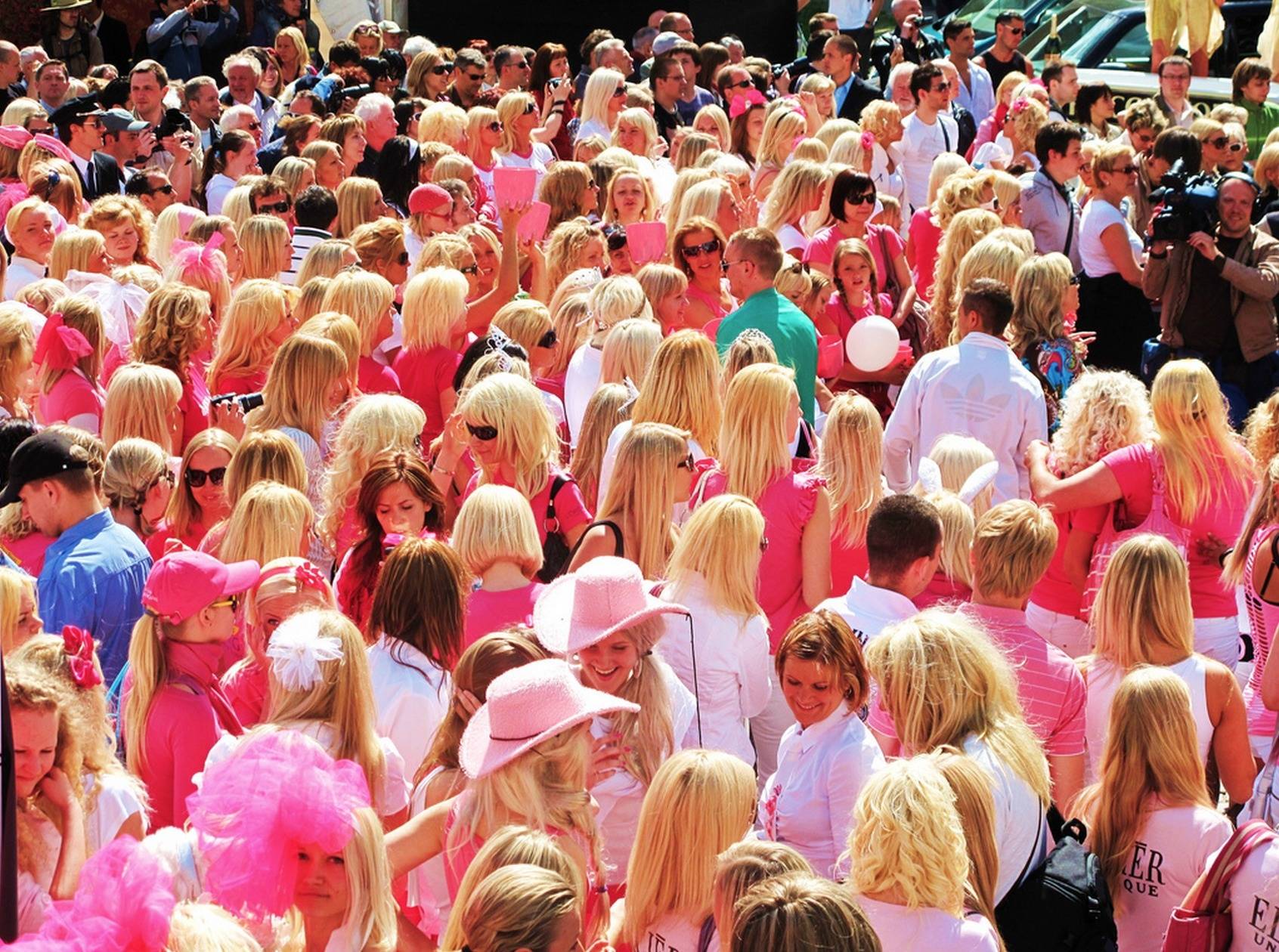 15. Alfred Hitchcock preferred to cast blondes as his leading ladies. 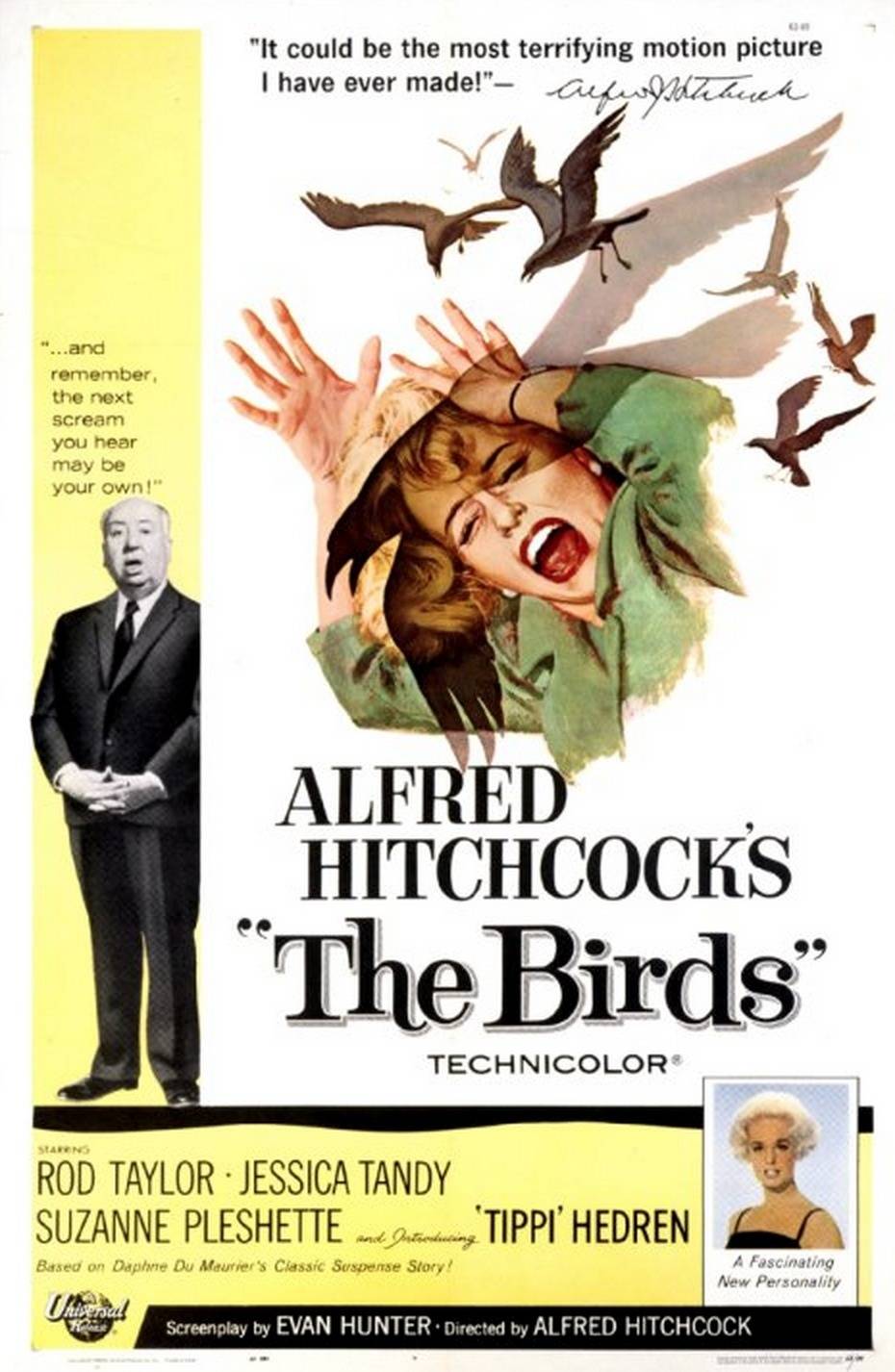 16. Both spellings of the word blonde (blond) are acceptable. The French used to use blond to refer to men and blonde to refer to women. 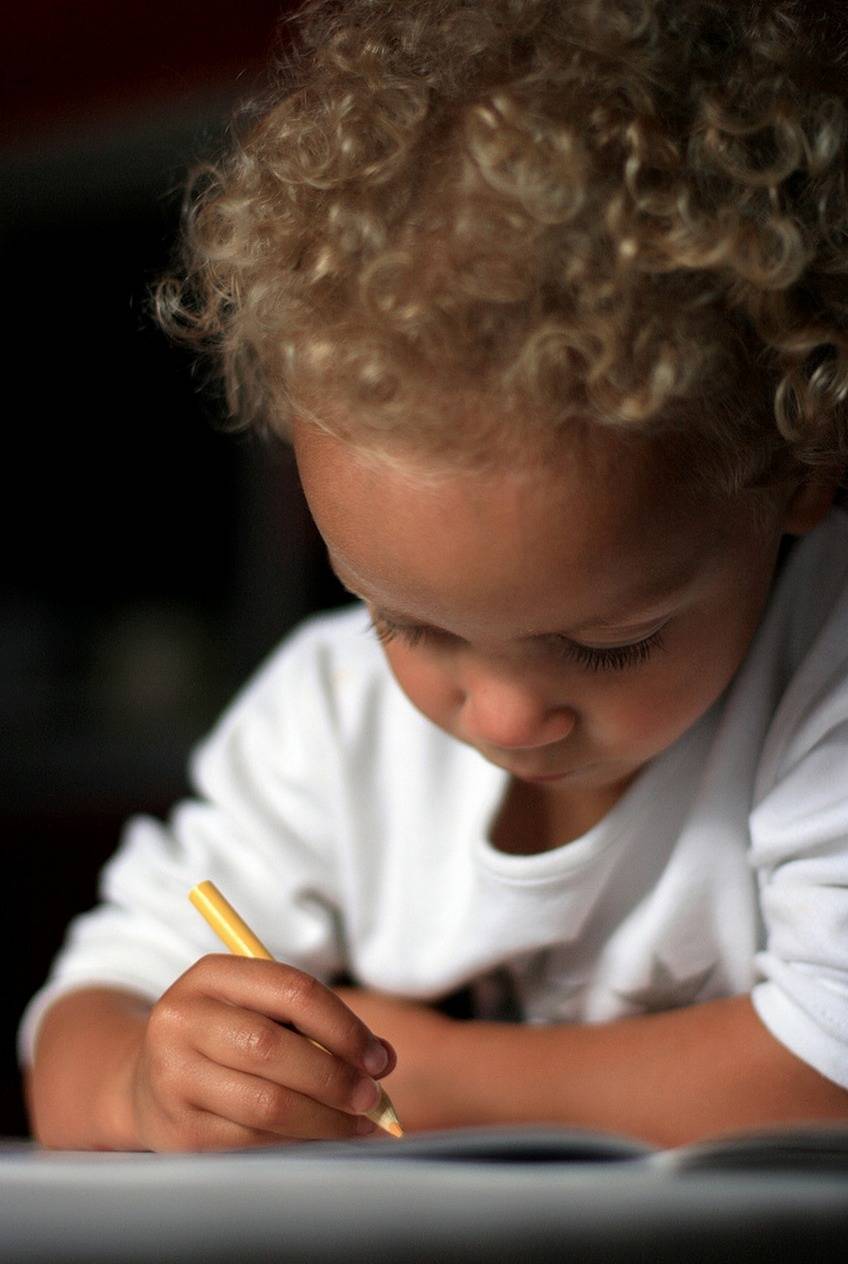 17. Blondes have less pigmentation in their eyes and are more susceptible to sun damage. 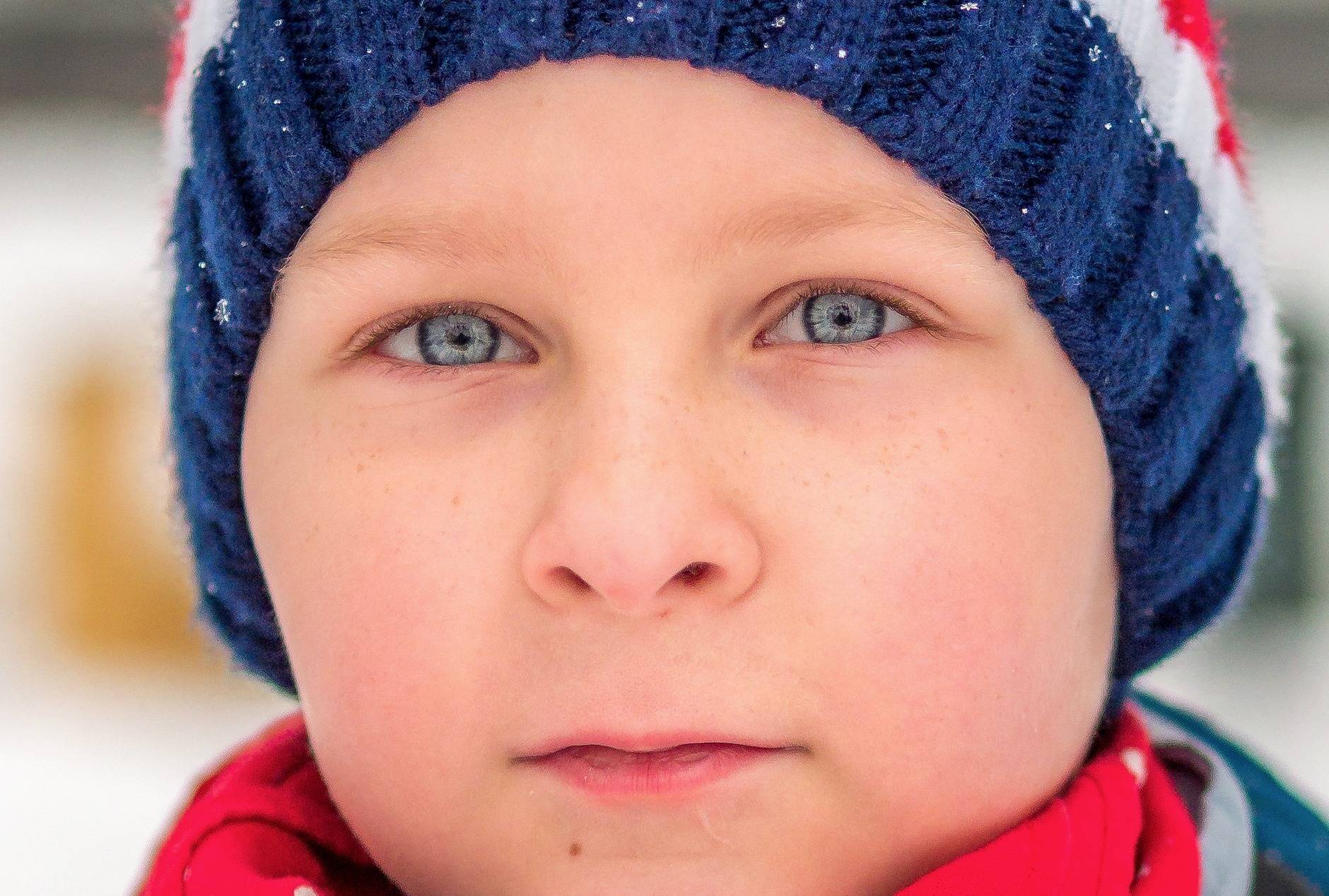 18. Blonde waitresses get tipped more than brunette ones. 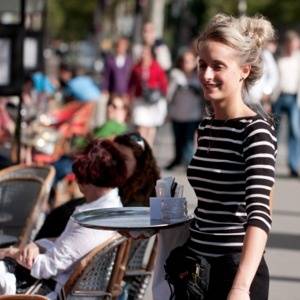 19. In the Renaissance era, women used to use horse urine and pigeon feces to lighten their hair. 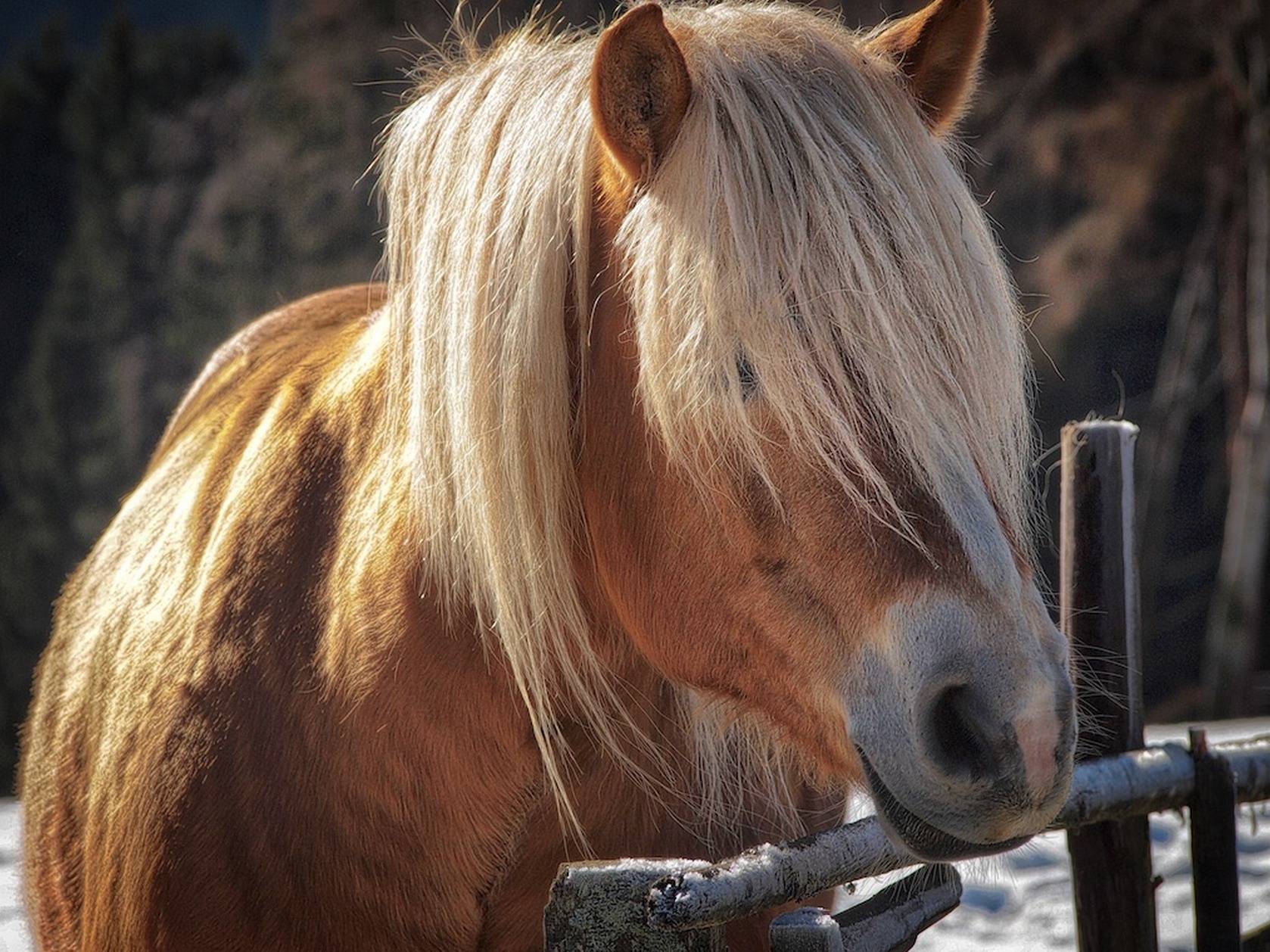 20. One of the world's most notable scientists was blonde. 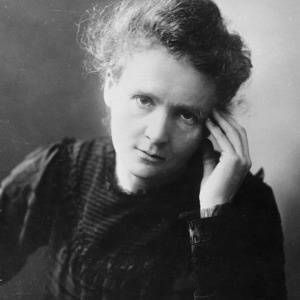 Marie Curie, was the first person to win a Nobel Prize in two sciences and she was blonde.Â

21. Strawberry blonde is the rarest shade of blonde. 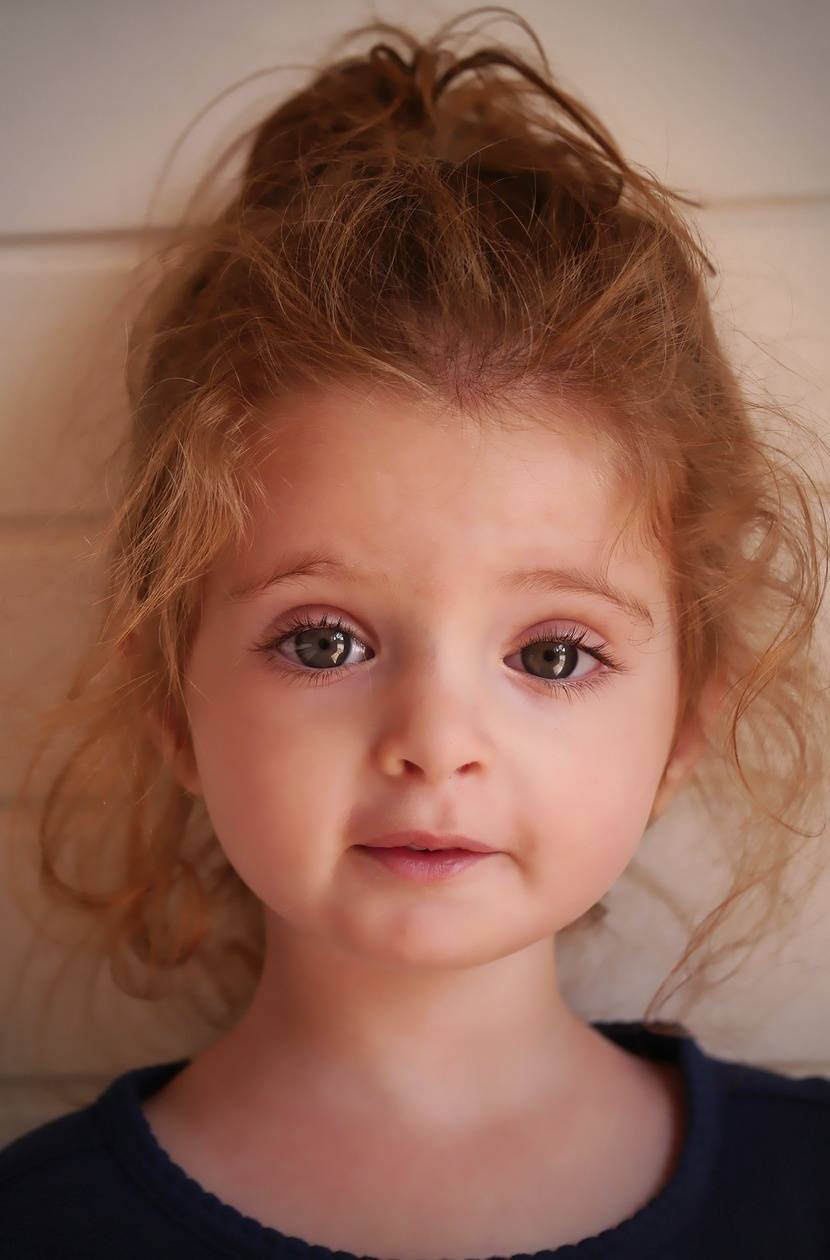 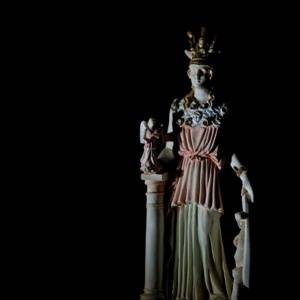 Athena, Aphrodite and Hera were all portrayed with blonde hair.Â