The Zombie Apocalypse could be far closer at hand than you think...Â 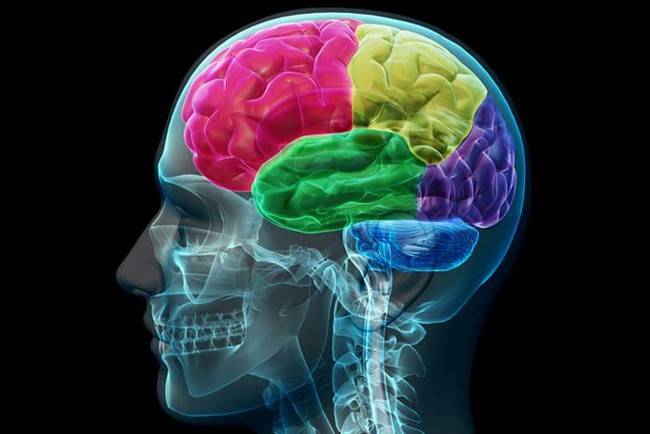 Stem cell research is going to enable people to regenerate decayed organs soon in the future, but the brain is different. The brain decays from the outside in, and the outside of the brain is what contains human empathy and compassion. The brain decays so quickly that unless revived immediately, even with stem cell there's no way that outer layer could be brought back. So this could leave a person with a functioning inner layer, which is pure survival, and no feelings for others. YIKES.Â 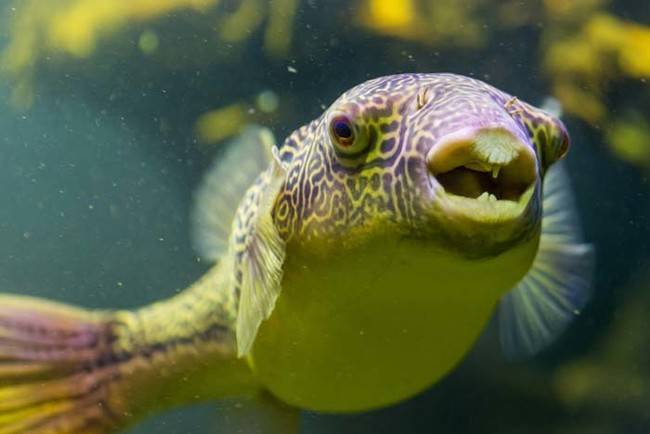 As anyone who has watched the Simpsons knows, if you ingest the neurotoxins contained in a pufferfish, you'll die. However if rubbed on the skin instead of ingested, the toxins can bring on a sort of zombie state, not actual death, in humans. If someone were able to somehow mass produce and distribute this...shit could get REAL.Â 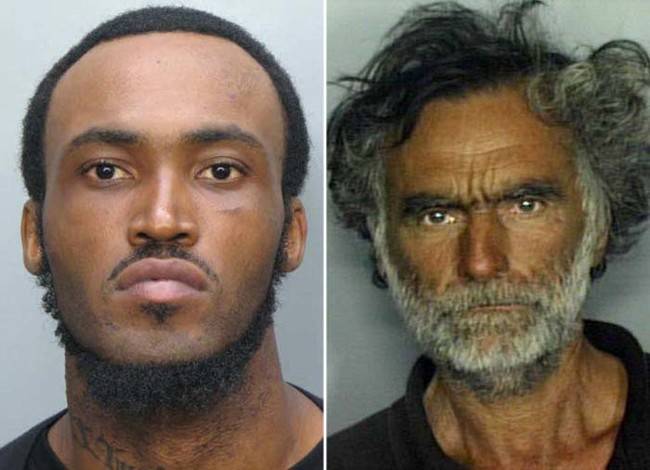 Remember the time some guy attacked and nearly at the face off of a homeless man? Yeah...not much more explanation needed here. 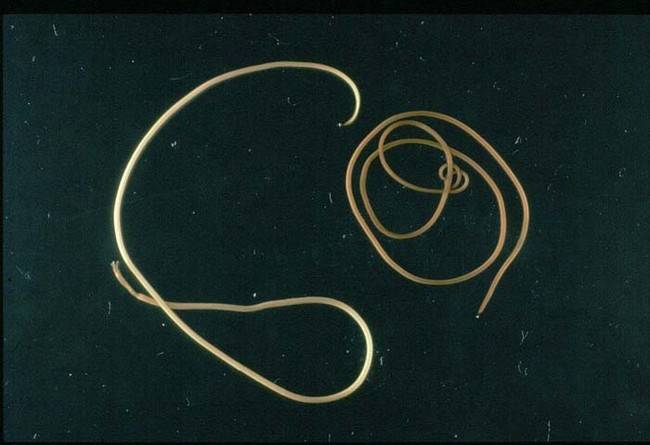 The potential power of disgusting little parasites is pretty outrageous and terrifying. These parasites infect their host, lay eggs and start taking over the brain. So far they've almost exclusively infected insects, but there have been a couple of human instances too...let's hope that quantity remains a small one.Â 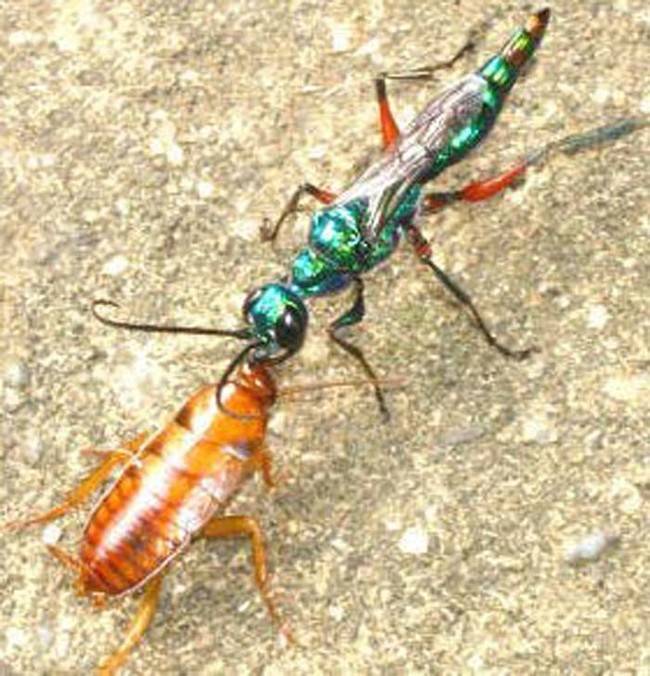 Sort of like the horsehair parasite, this is another one that so far really only deals with insects, but has terrifying possibilities if it ever mutated to infect humans. This wasp stings its prey in such a deliberate way it ultimately paralyzes them but then gives them the strength to do simple necessary tasks such as walk. It pretty much turns its prey into zombies.Â 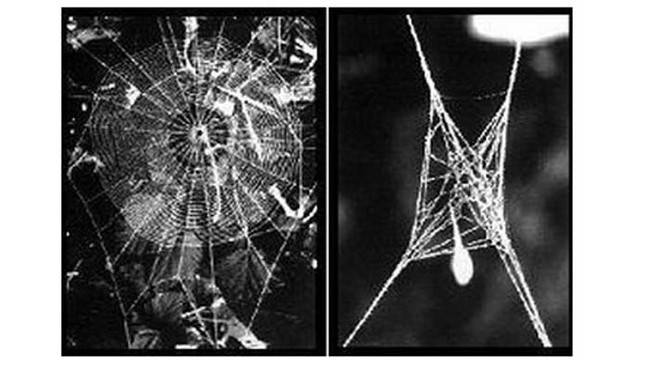 Specifically, we're talking about hymenoepimecis argyraphaga, a parasitic wasp that preys on spiders. It injects a chemical into the spider that affects their brains and they start actually weaving cocoons for the blood-sucking larva of the wasps. It's like they've turned their prey into their very own minion.Â 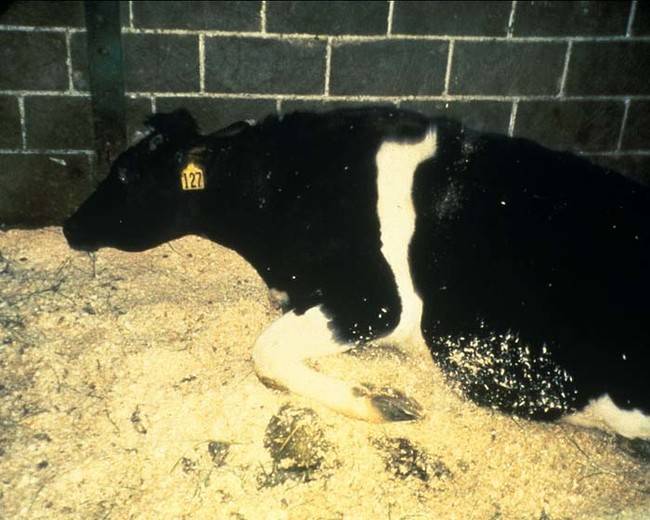 Mad cow disease is not unique to cows. Humans can also contract a version of this disease, known as Creutzfeldt-Jakob disease. The disease actually has frighteningly similar symptoms to typical zombie behavior, with one major difference: So far, no one infected with the disease has been reported as acting violently towards other humans. But that could be only a matter of time...Â 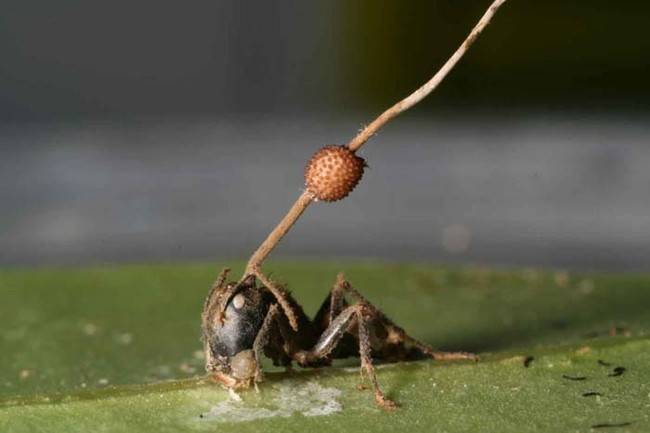 In the video game The Last Of Us, this genus of fungus infects humans and takes over their brains, leading to a zombie apocalyptic situation. Sounds ridiculous? Not when you learn that that's ACTUALLY what this fungus does to other creatures. Just a little evolution and humans could be at risk, too...Â 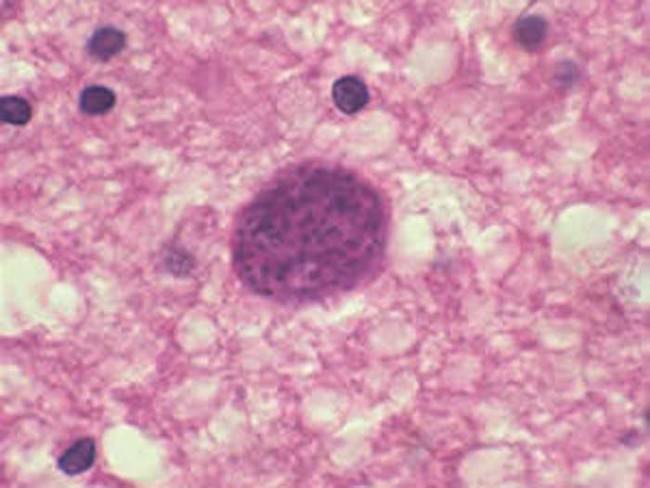 This parasite has been infecting rats for years, causing them to act strangely and try and spread the parasite to other animals, like cats. Cats have allegedly already spread this to humans (somewhere around the tune of 60 million estimated humans in the US alone), but so far the humans affected haven't had any abnormal reactions. But what if that changed...?