This Ice-Climber Is Out Of His Damn Mind. WARNING: Not For The Faint Of Heart

At 19,341 feet above sea level, Mount Kilimanjaro is the tallest mountain in Africa, and the tallest free-standing mountain in the world. Without a doubt, it's a more-than-admirable feat to scale its summit, and only a short list of people actually have.

But on top of the summit lies something one wouldn't expect: a cluster of enormous glaciers. If one wanted to take climbing the mountain itself one step further, they could - if they so daringly wanted to - scale these giant ice formations as well. But that would be insane, right? To us, yes. But for Red Bull-sponsored ice climber and fearless adrenaline junkie, Will Gadd, it's just another day at work. 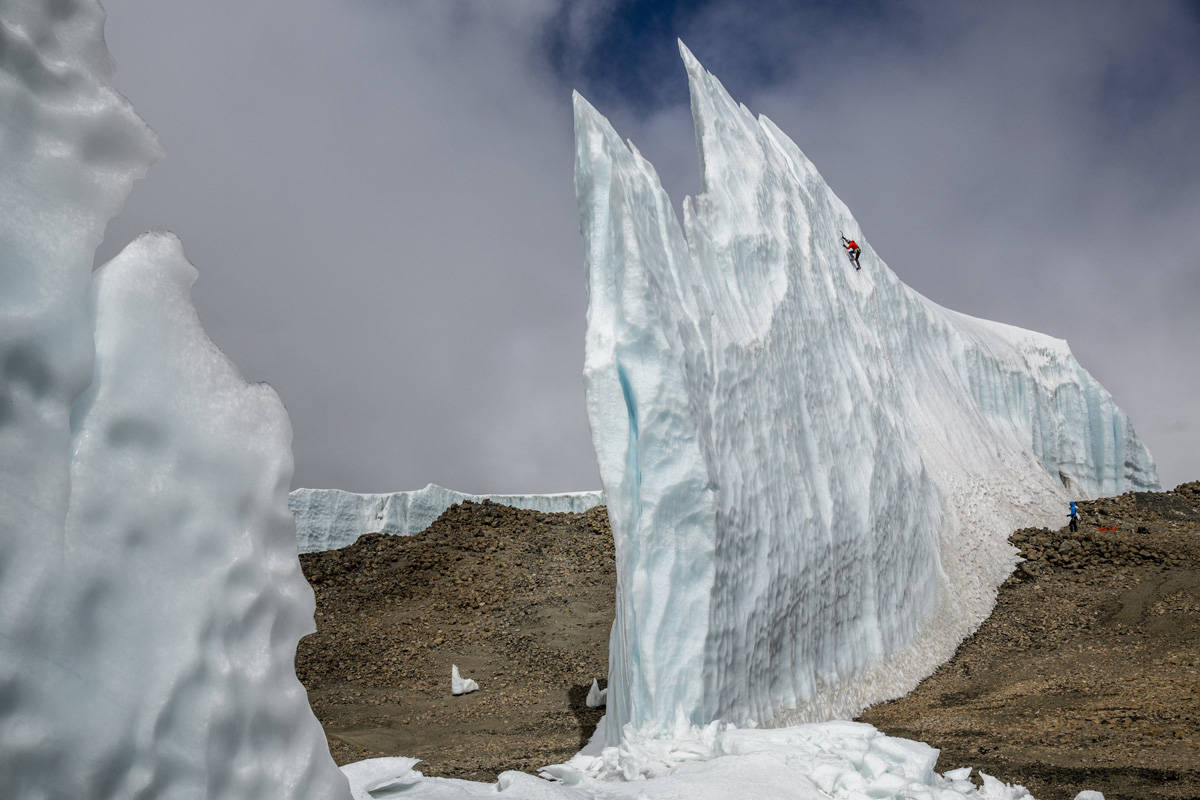 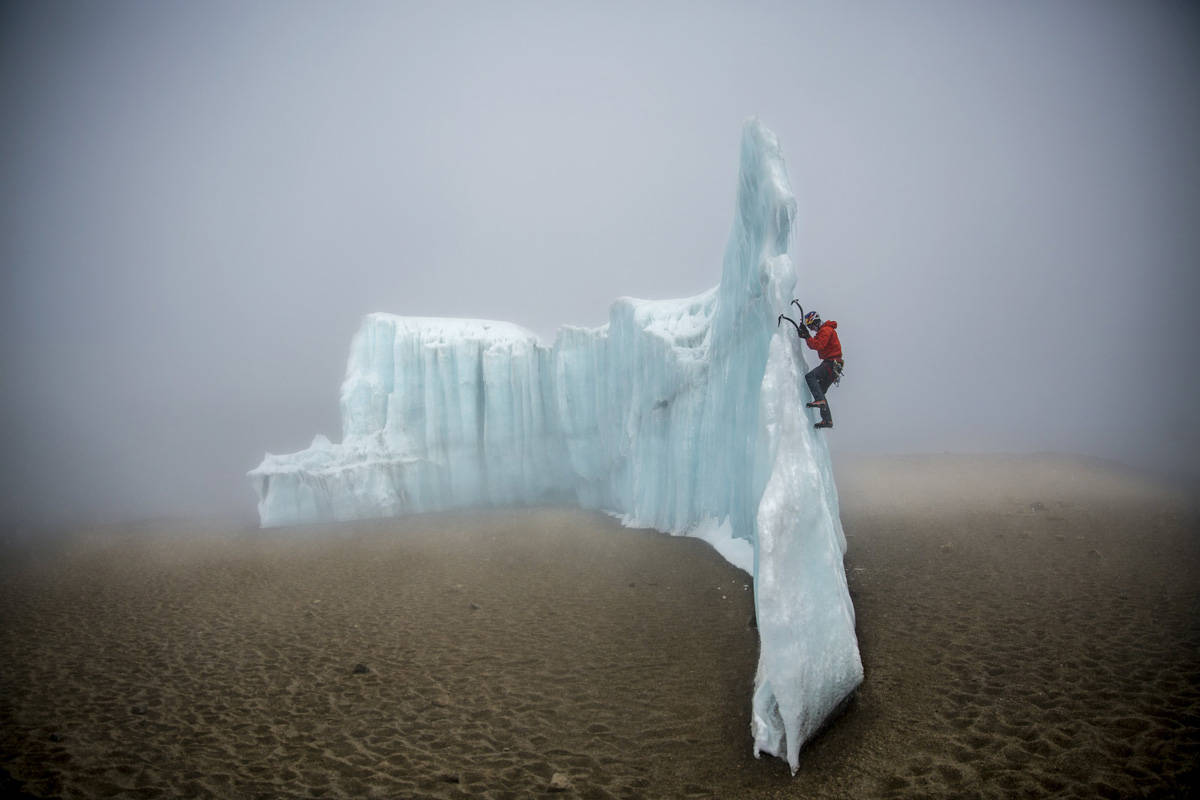 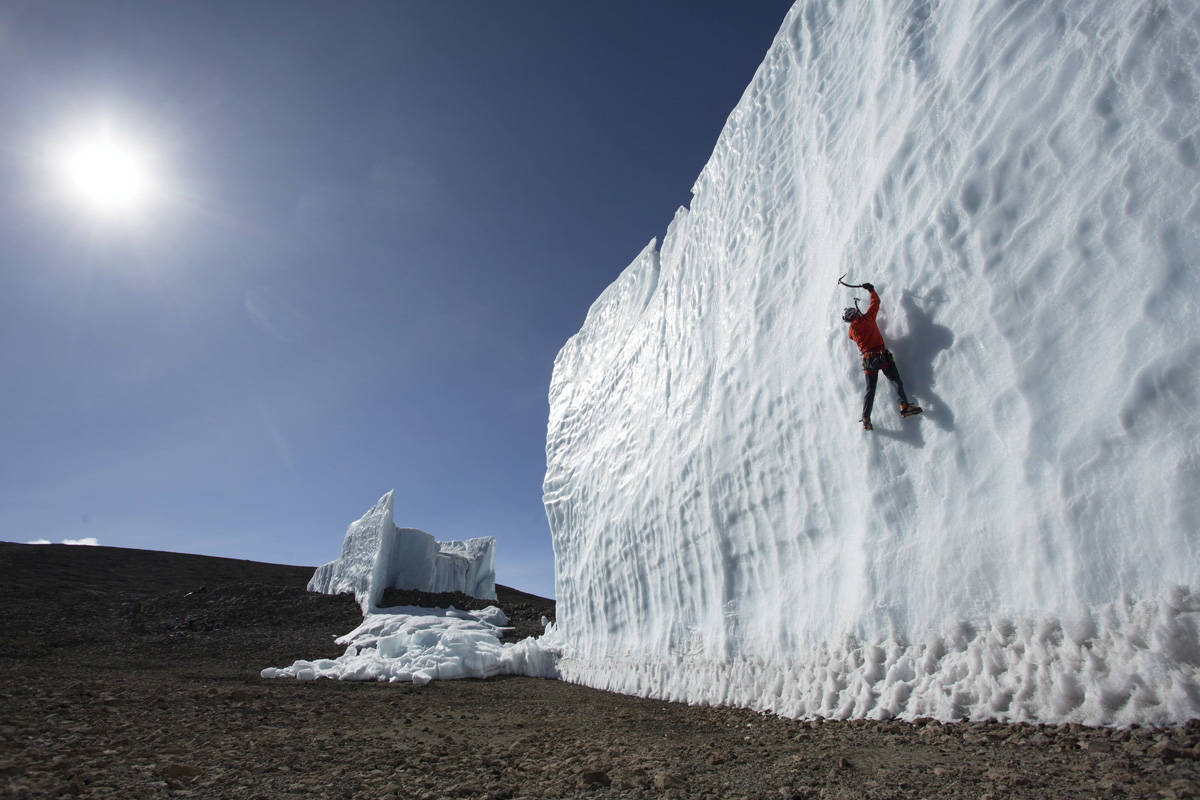 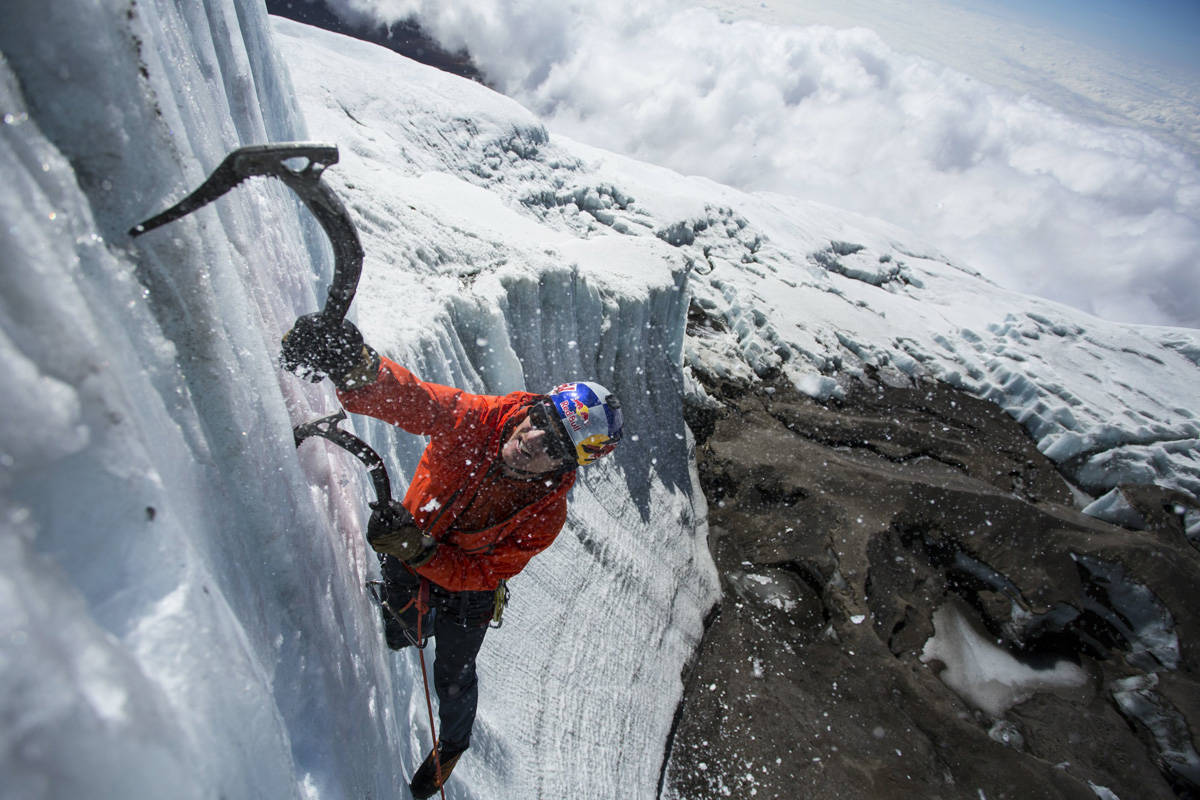 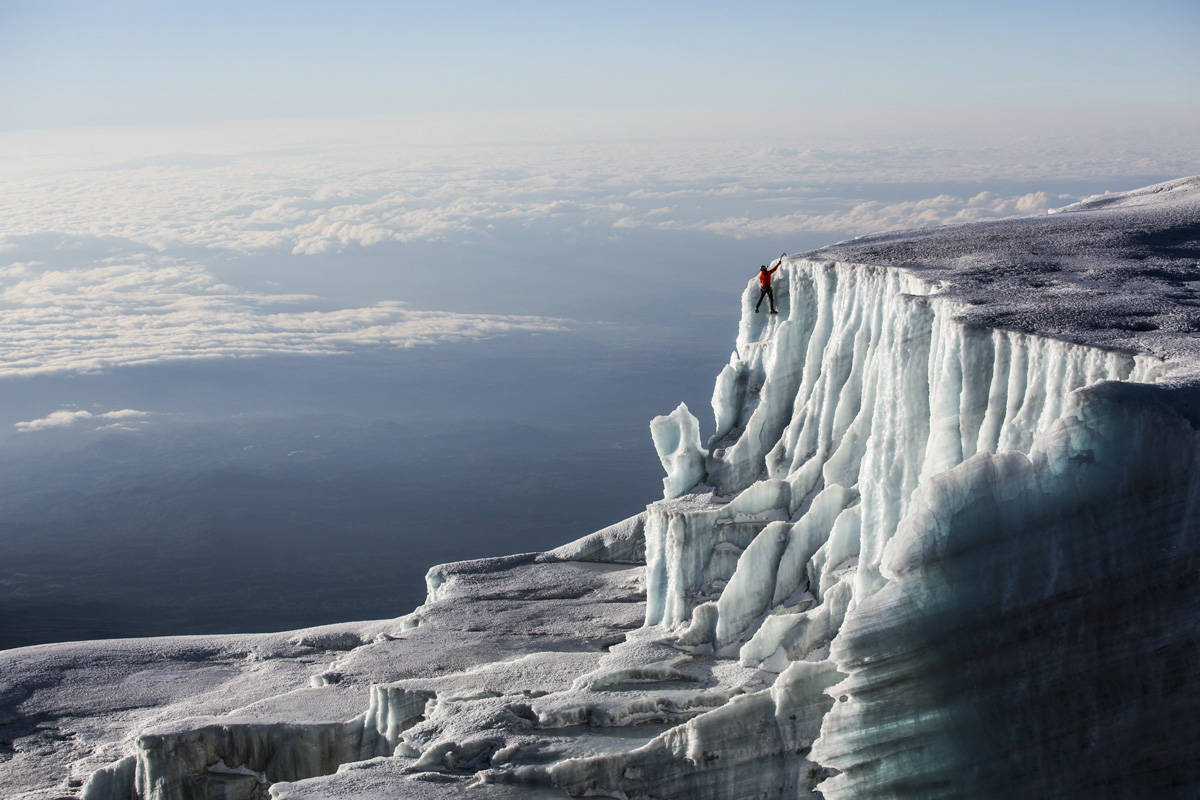 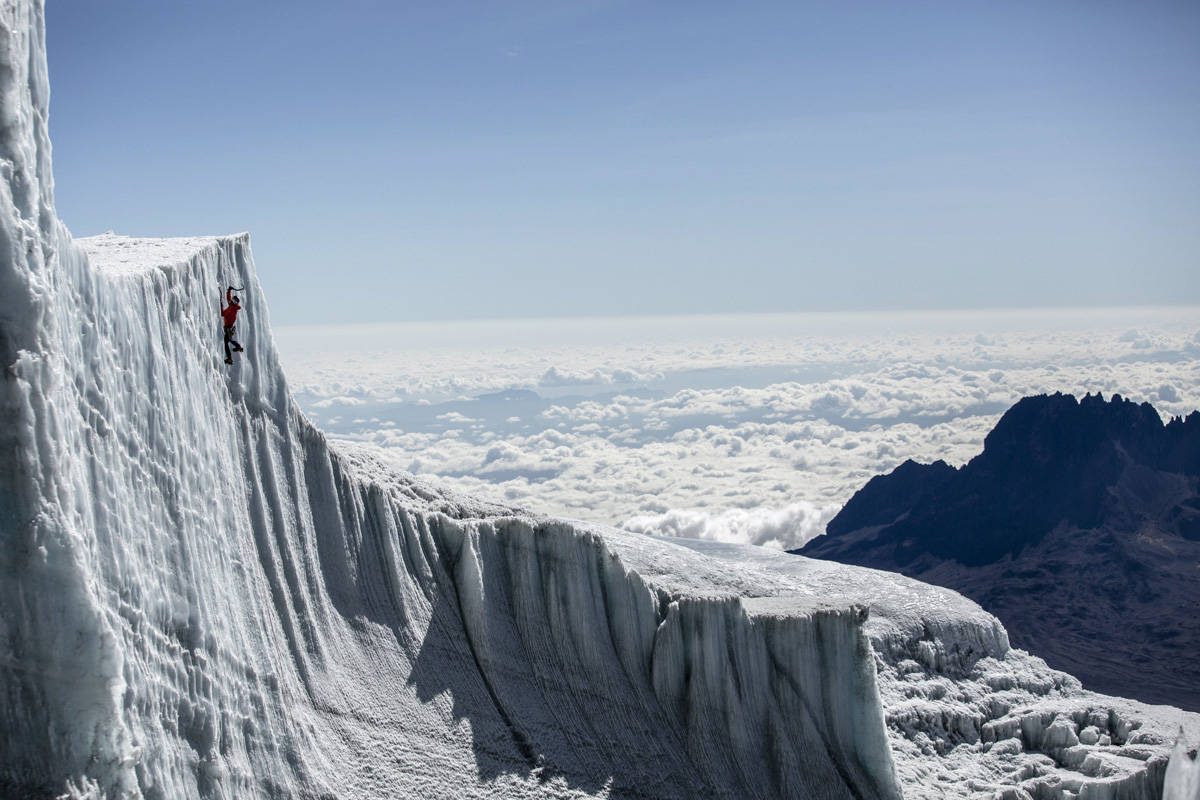 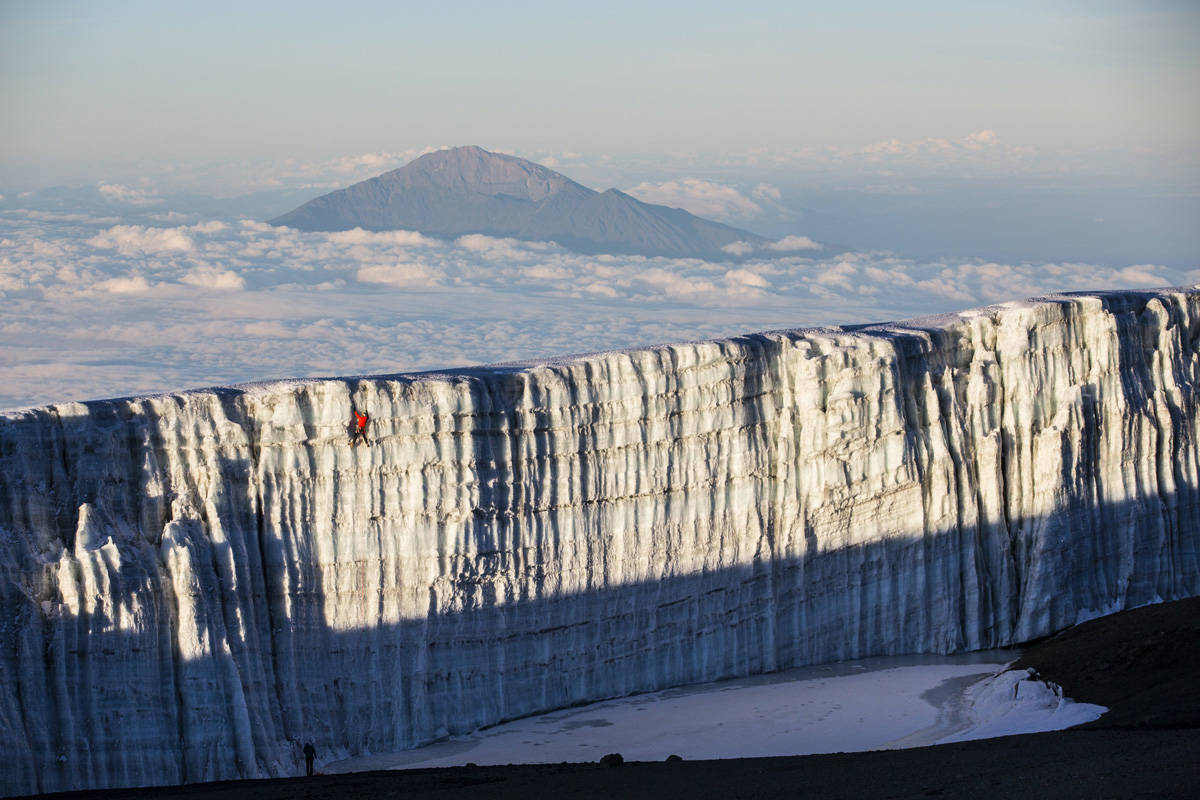 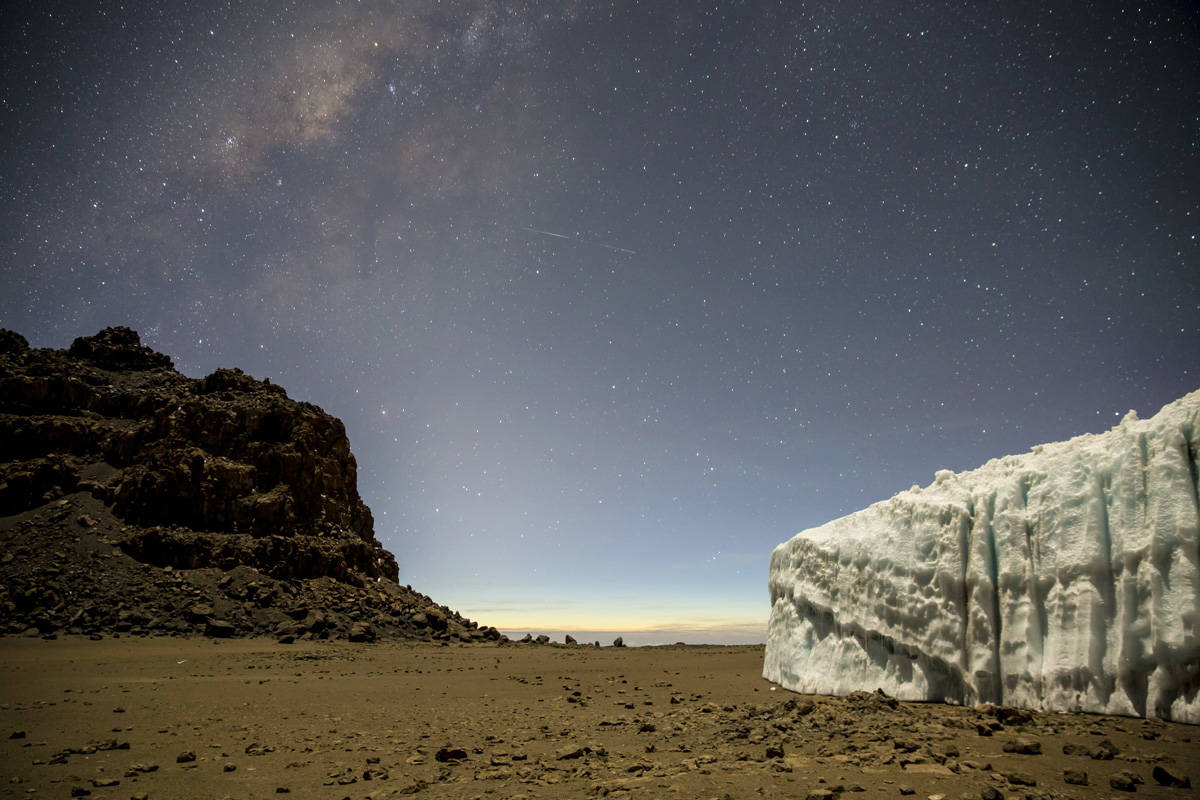 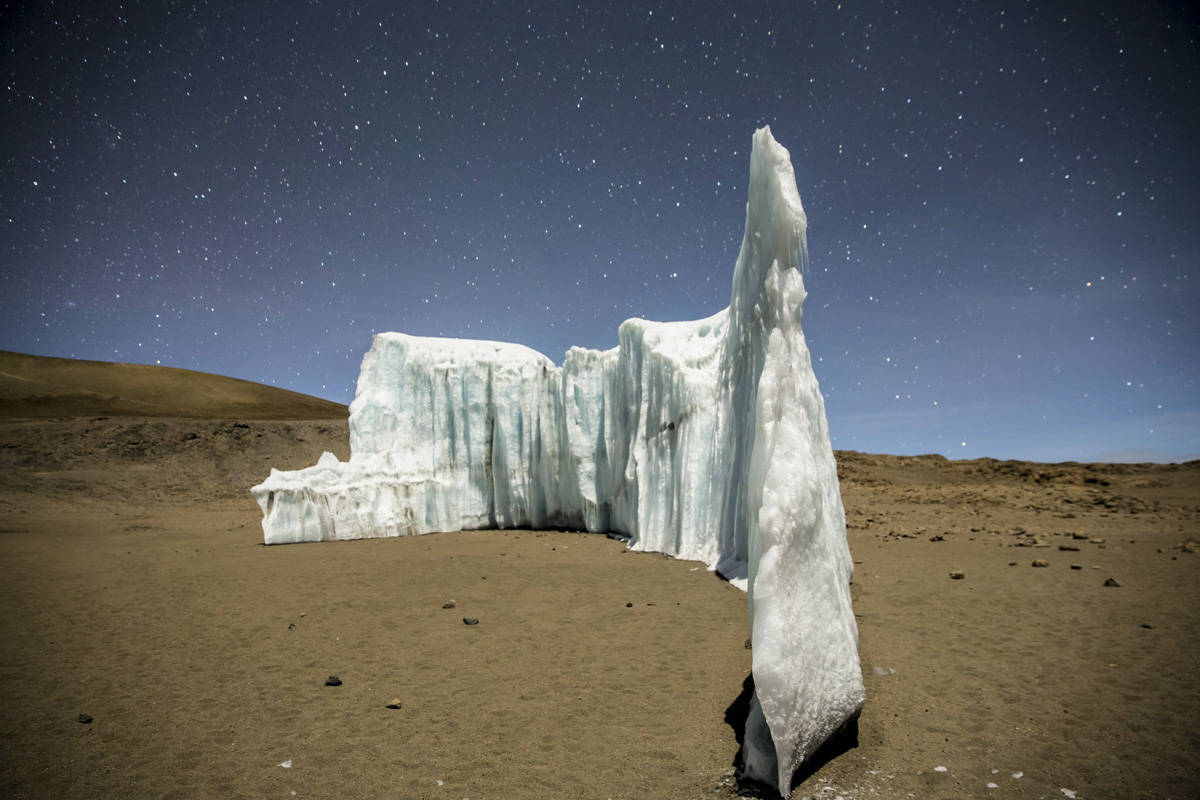