After 10 Years, This Family Is Finally Opening These Creepy Metal Doors In Their Backyard

Like any good homeowners, by the time they had moved to their new home in Neenah, Wisconsin, the Zwick family had already vetted their property thoroughly for any out-of-the-ordinary surprises. And anything they could've possibly missed would certainly been noticed within the first few years of them living there. Okay, maybe the first 10 years...one would think anyway.

But that wasn't the case. It took the family living there for almost 11 years to notice something arcanely strange and altogether shocking: a partially buried metal vault was sitting in their backyard. Having the curiosity any of us would, naturally, they investigated further. What they found after opening it will blow you away.

wow History American History artifacts Premium
After uncovering it from the dirt and foliage, the vault door was still firmly rusted shut and chain-locked 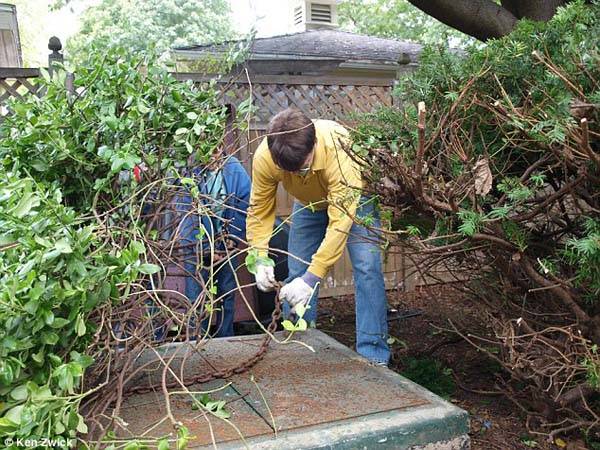 But after a bit of digging, they were able to exhume the vault and open its doors 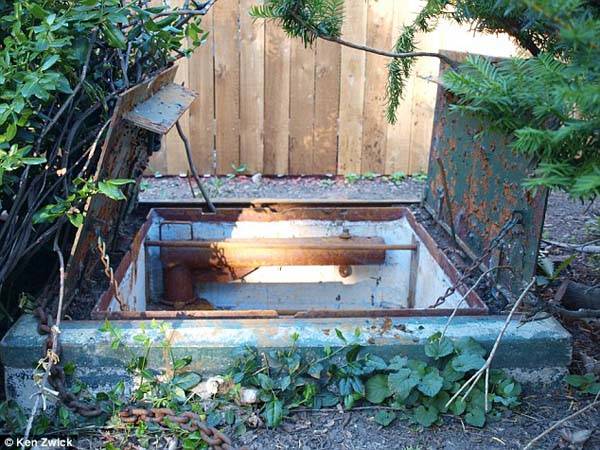 After doing some of their own research, the family discovered the vault to be a bomb shelter from the time of the Cold War 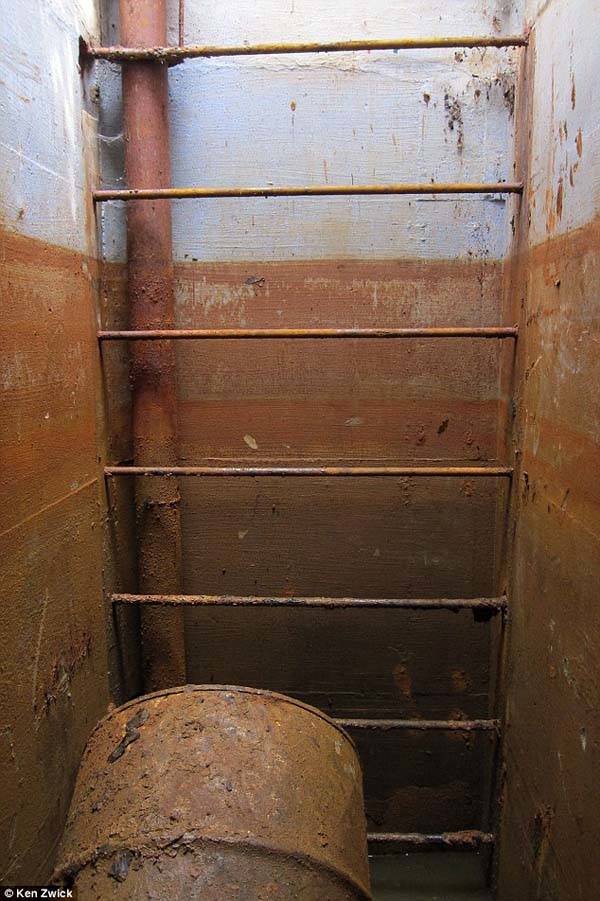 Despite flooding, they opened the old, rusty boxes they found to reveal perfectly preserved "bomb shelter food" from the 60's 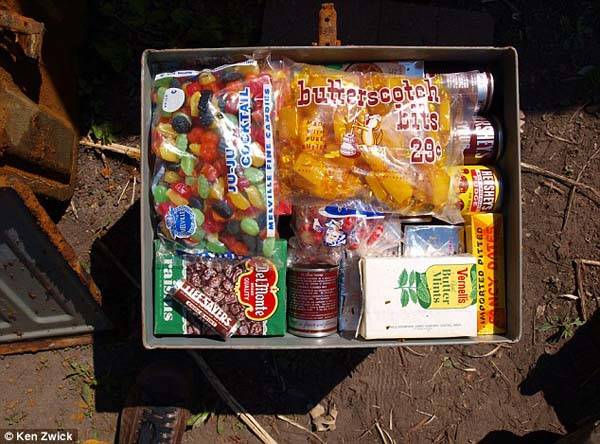 Each contained their own set of essentials, all equally vintage 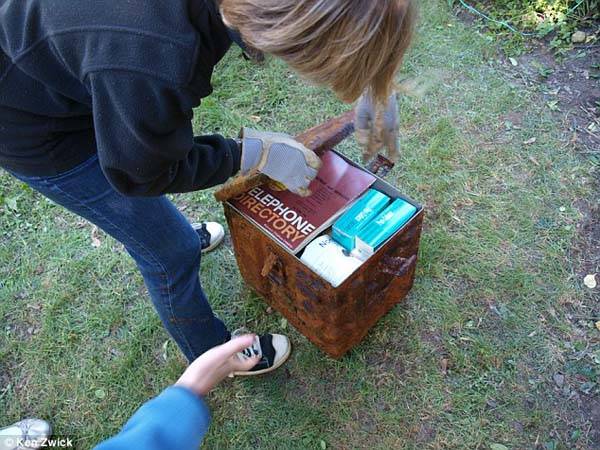 Things like toilet paper and an oldschool phonebook were found, among others 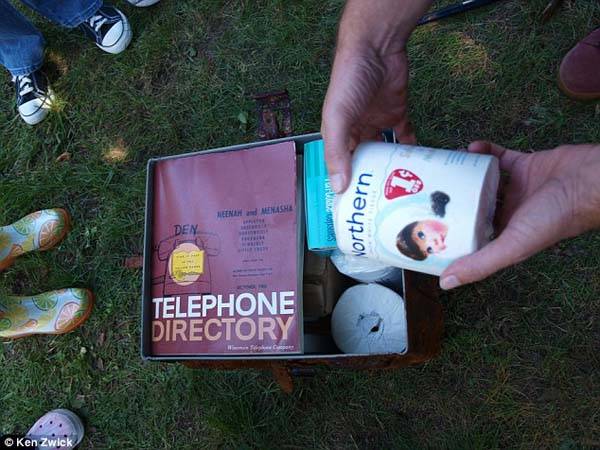 If this wouldn't make someone that lived in the 60's feel nostalgic, I don't know what would 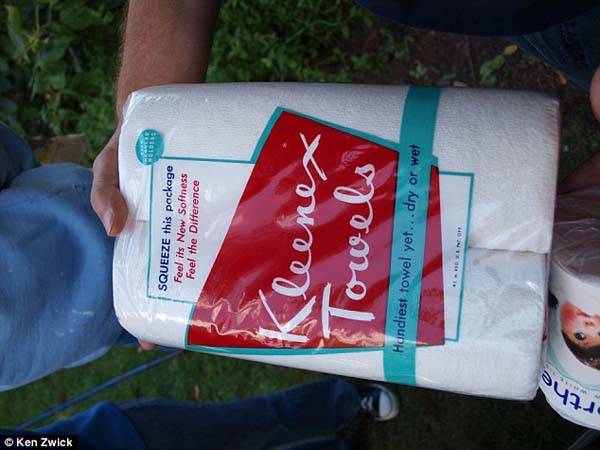 In the end, the Zwick's decided to nobly donate all of the products they found to the Neenah Historical Society 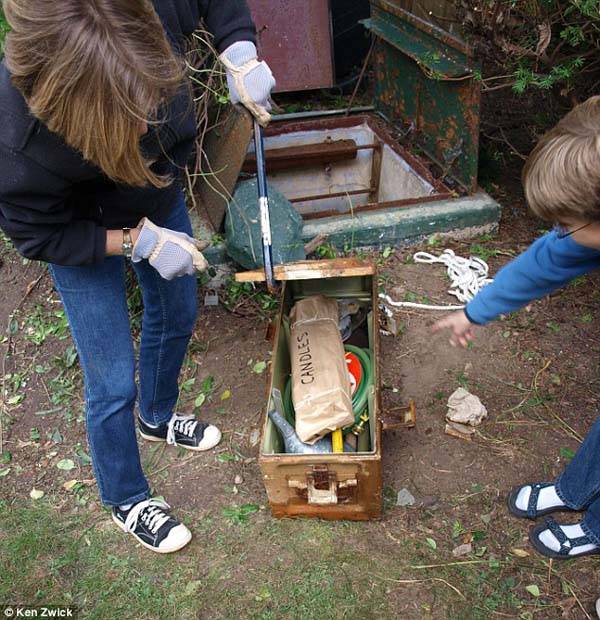