This Guy Just Let His Girlfriend Decorate His Car...Now I Want Her To Do The Same To Mine

Warning: Do NOT try this at home if you do not have an incredibly talented girlfriend.

A hater of silver cars, he planned to just have it completely repainted.

Cars Arts Car Parts Non-Premium
But when he spotted a scratch on the car, he let his girlfriend sharpie something creative over it. 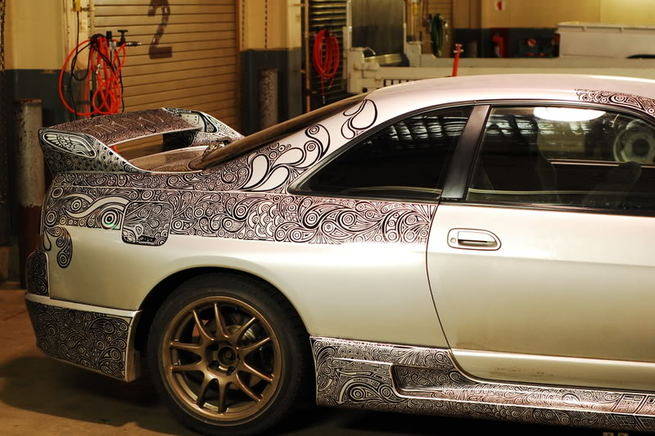 He didn't think it would matter much, since he was going to paint over it, regardless. 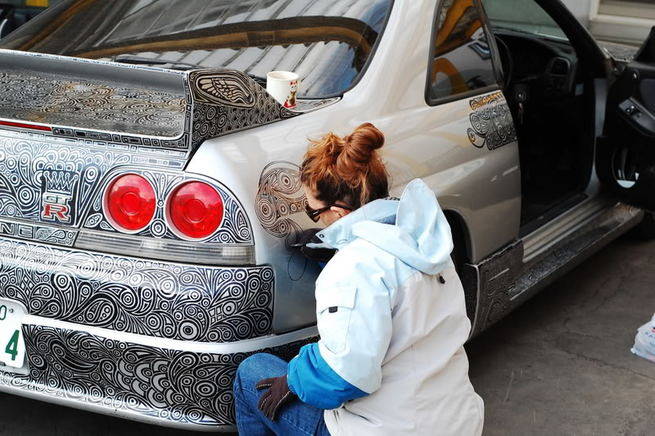 But one thing led to another... 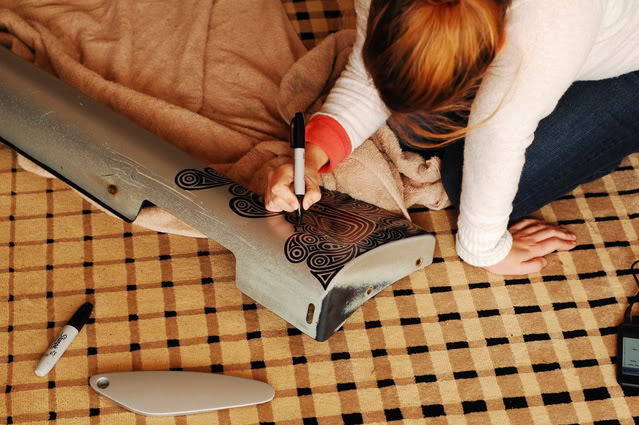 ...and the creation went way past the original scratch. 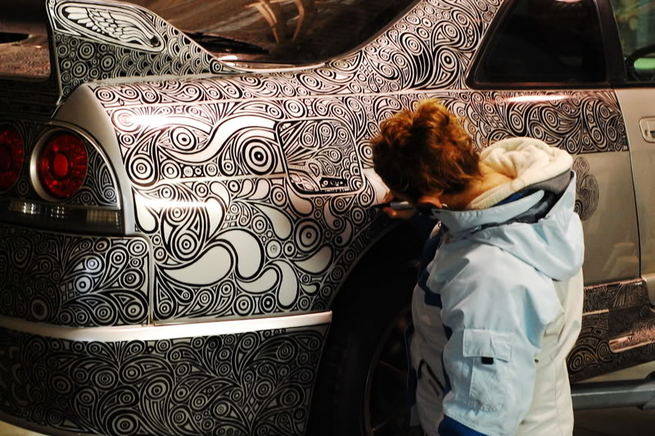 Something way more creative than any boring old paint job was born. 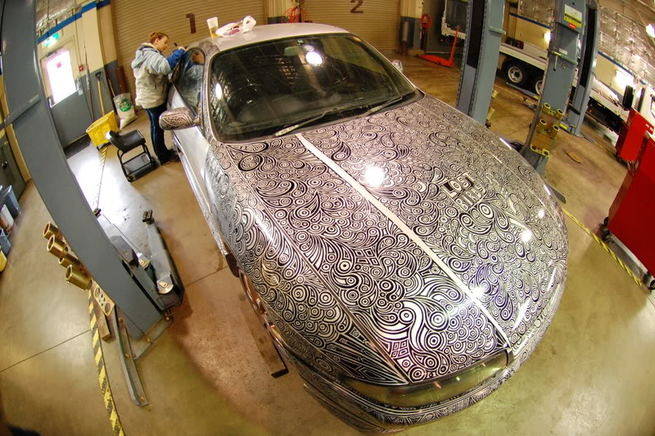 His girlfriend, Allison, drew all over the entire car, and the owner kept the forum he posted on updated. 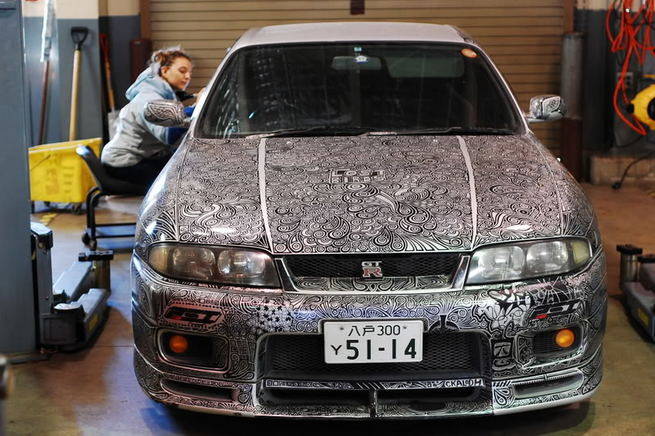 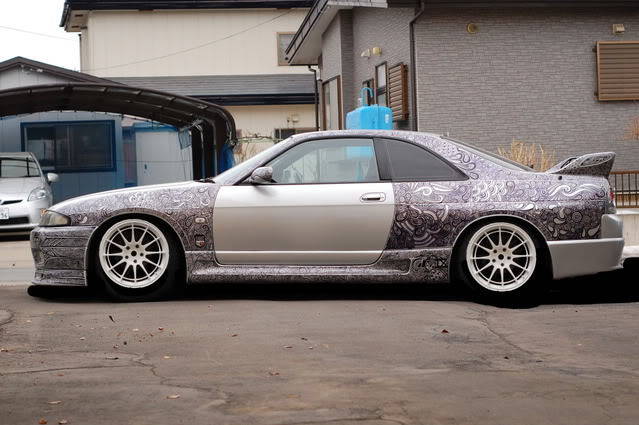 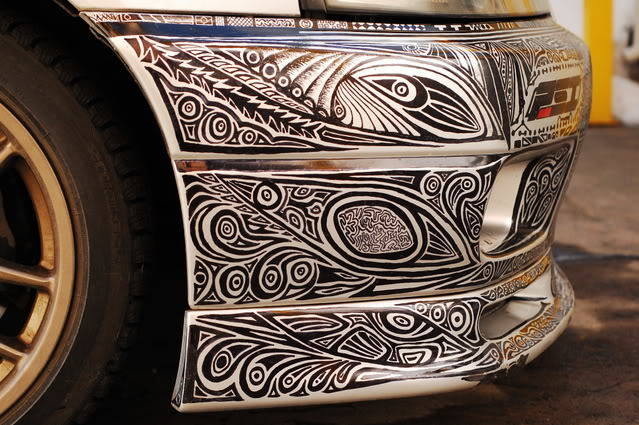 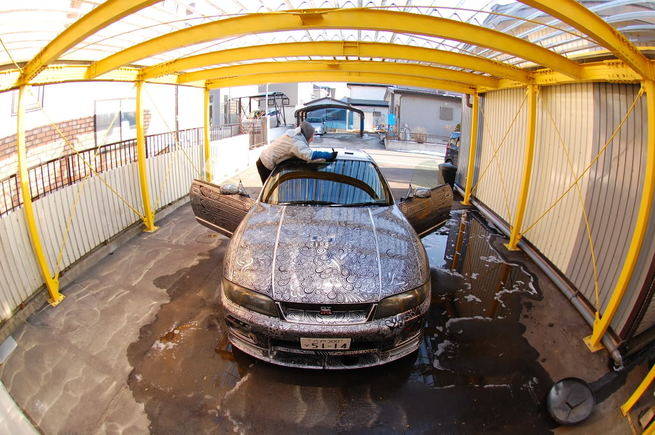 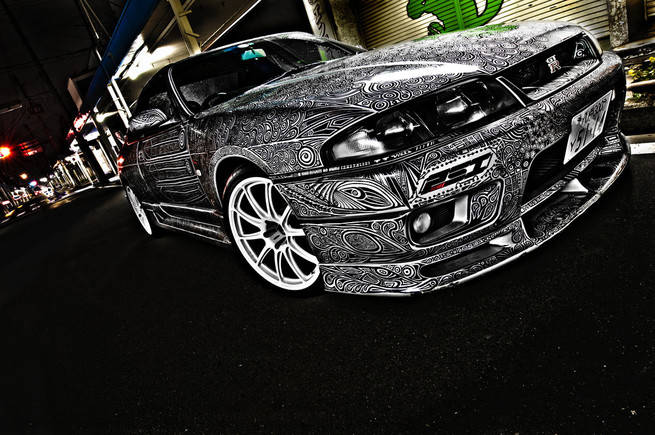 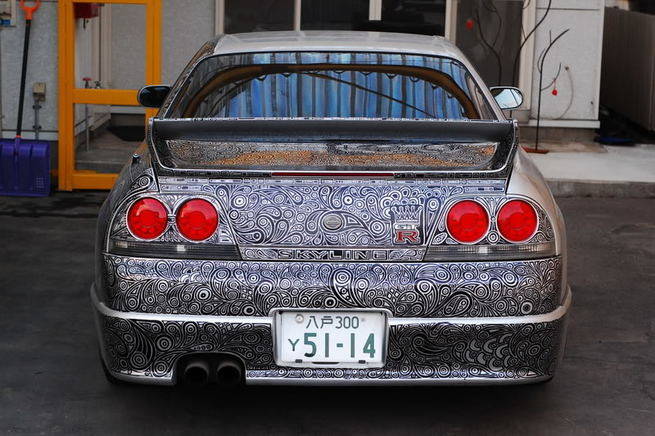 And the best part? 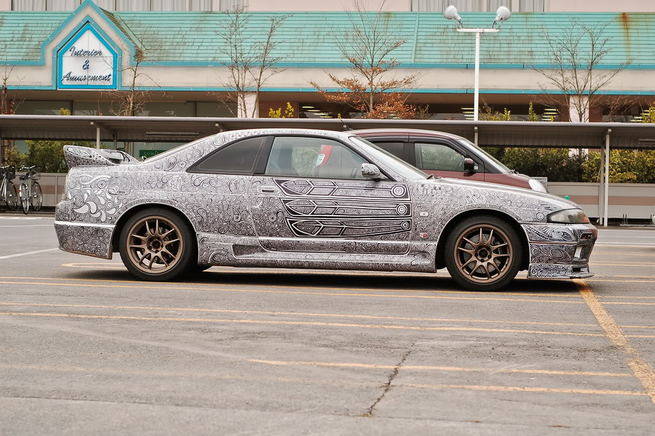 NO one can say they have a car quite like this. 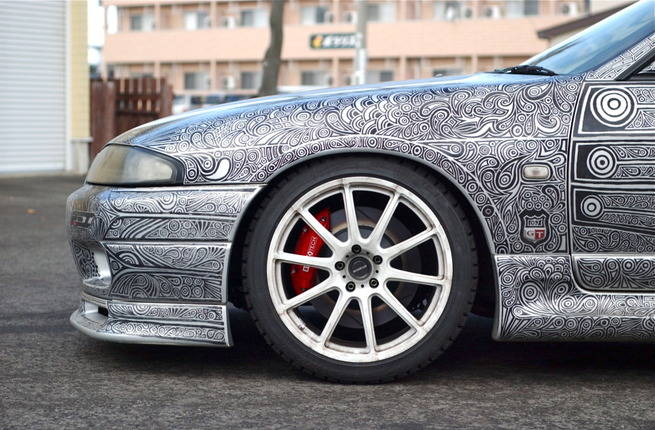