The Civil War was an incredibly important time in our nation's history. Among many other things, it was the battle that finally ended the 400+ year tragedy that was slavery in North America.

While the Civil War is taught in schools across America (as well it should be), there are a few details from this war that we have a feeling you may have missed.

Education History war USA Politics Civil War Political Science civil war facts Non-Premium
1. People remember the men who fought in the war, but many don't realize that hundreds of women dressed up as men to fight as well. 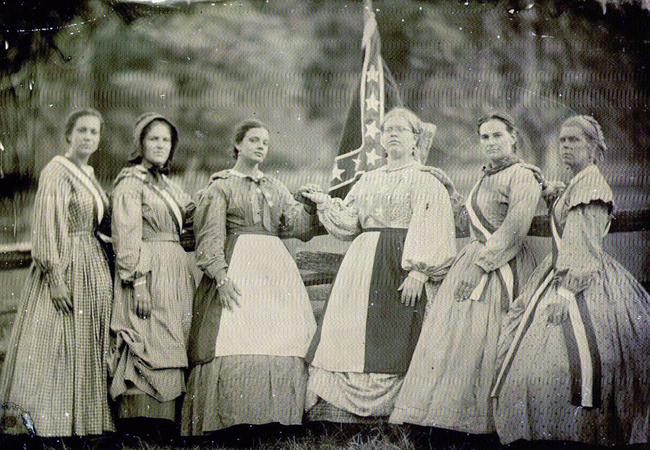 2. The gun pictured here, the Gatling Gun, was invented for the Civil War. 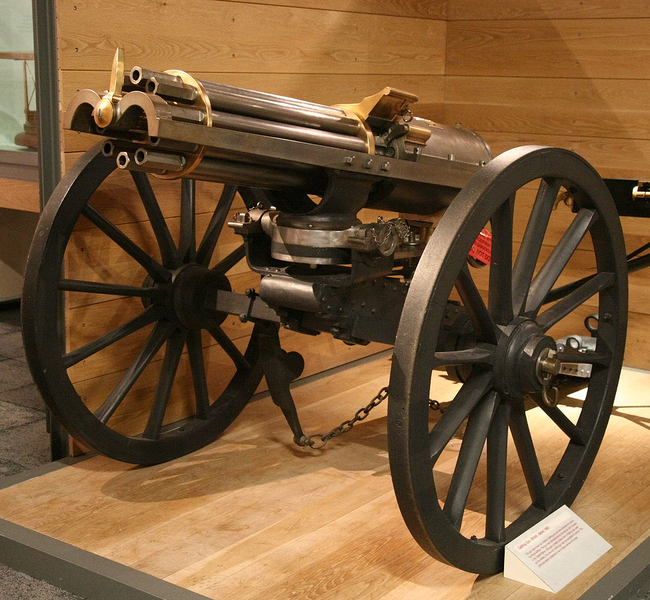 3. The titan of prose Walt Whitman was a nurse during the Civil War. 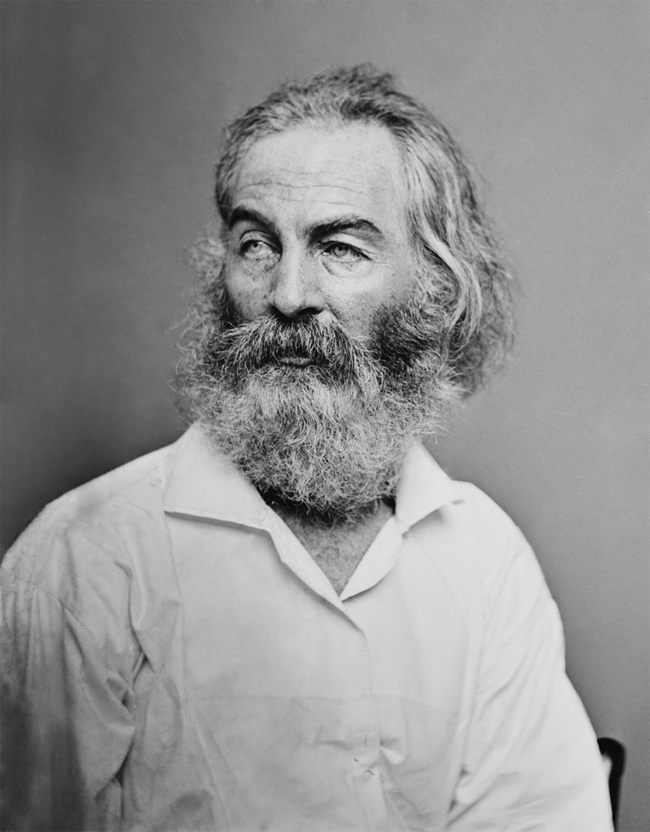 O nurse, my nurse!
4. A $5 Confederate bill was found in the pocket of Abraham Lincoln after he was killed. 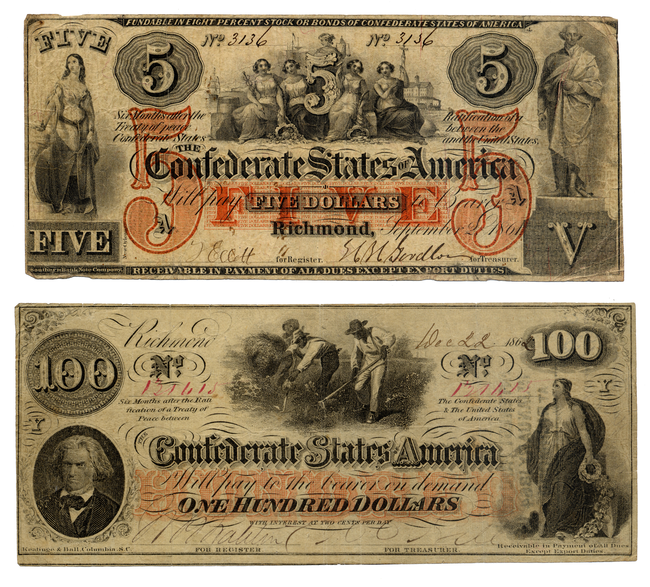 5. On any given day during the war a soldier would be marching anywhere between 15-20 miles, on average. 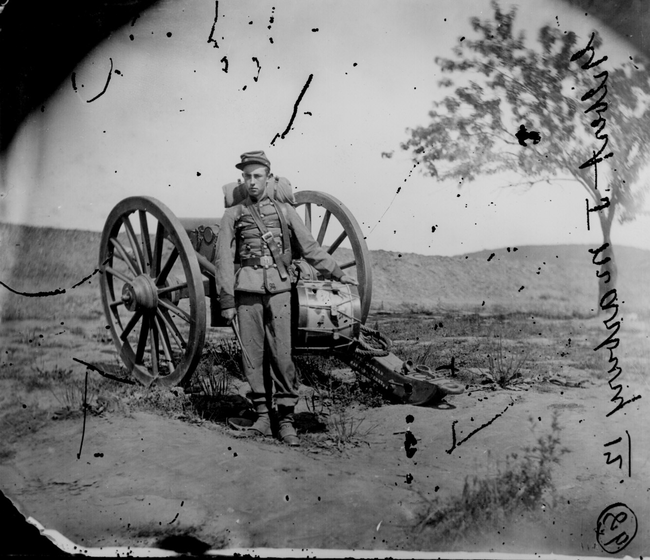 6. Years before Booth killed Lincoln, there was another assassination attempt on the 16th president. The bullet missed his head, however, and sailed through his signature top hat instead. 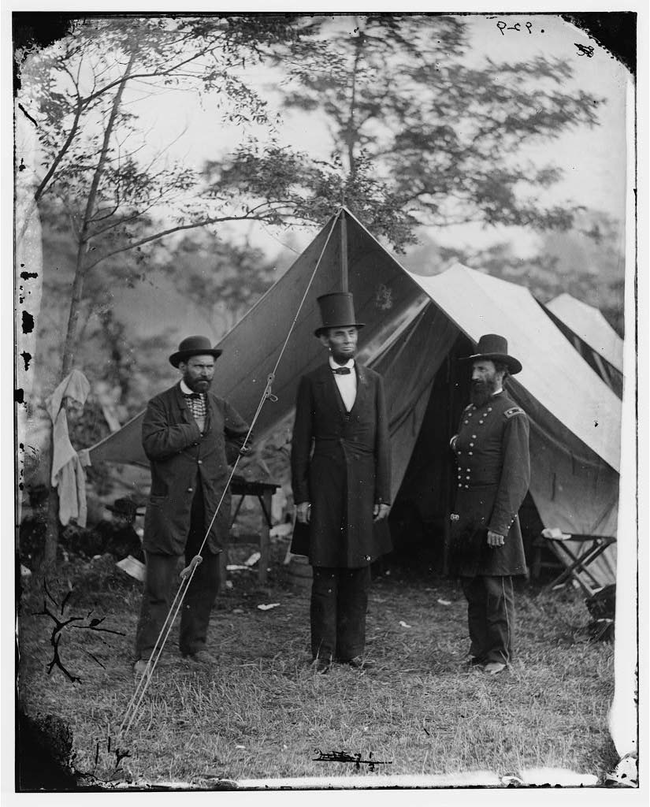 7. The divorce rate skyrocket in America in the years after the war. We're talking went up 150% style skyrocketing. 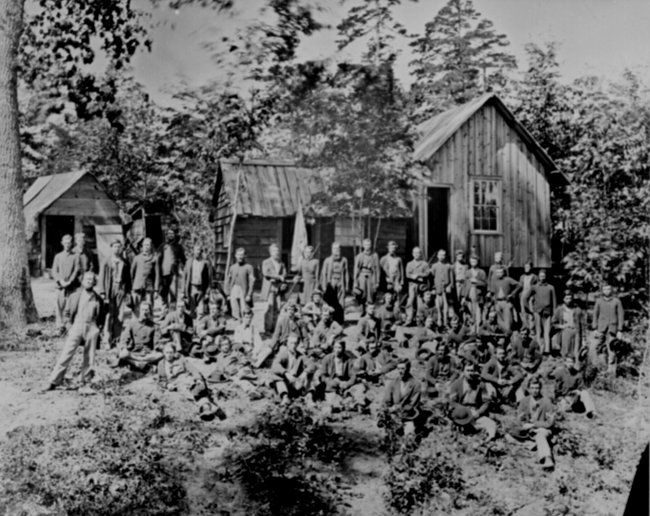 8. The first surgeon in US military history, Dr. Mary Edwards Walker, worked during the Civil War. She was the only woman to win the Medal of Honor, as well. 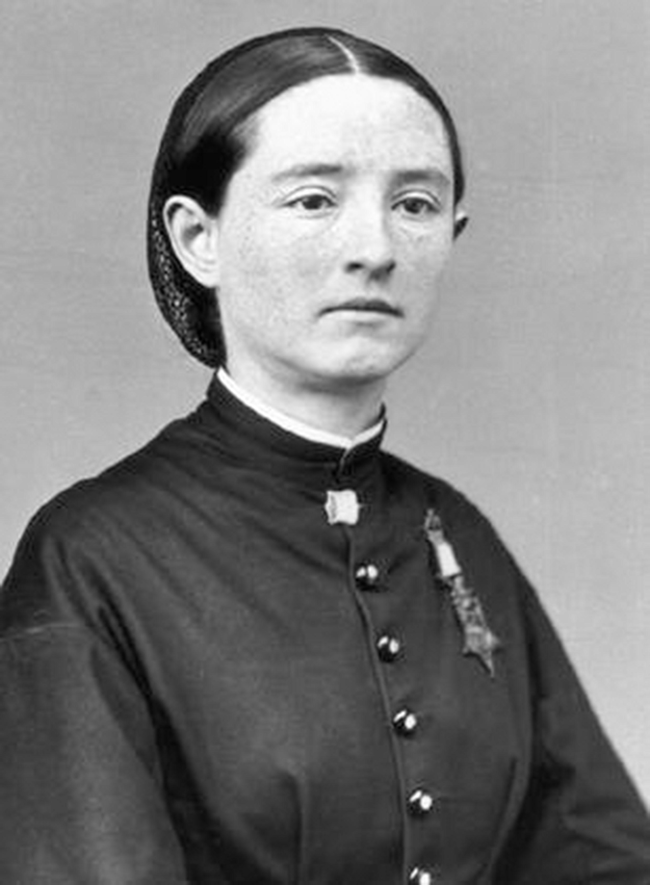 Here's to you, Dr. Walker!
9. In a moment of epic irony, Confederate General Martin Green said: "A bullet has not yet been molded that will kill me." He was promptly shot in the back of the head and killed. 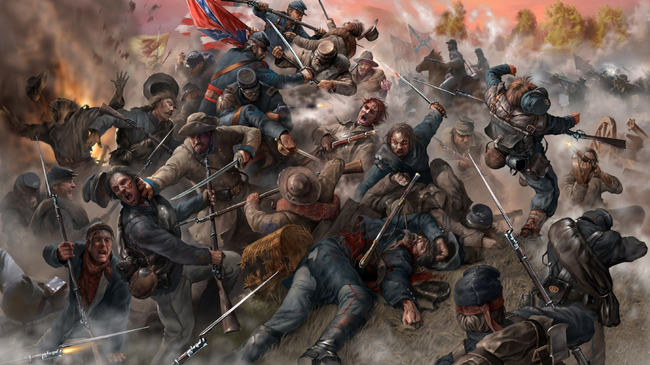 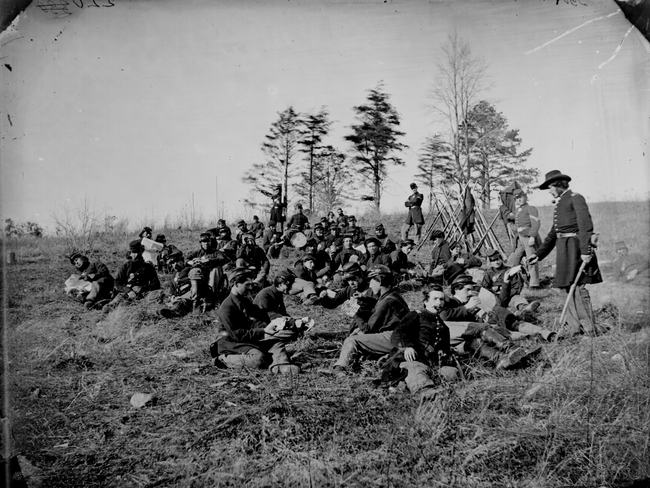 The 13th amendment outlawed slavery.
11. By the time the war ended, over 60,000 amputations had been performed. 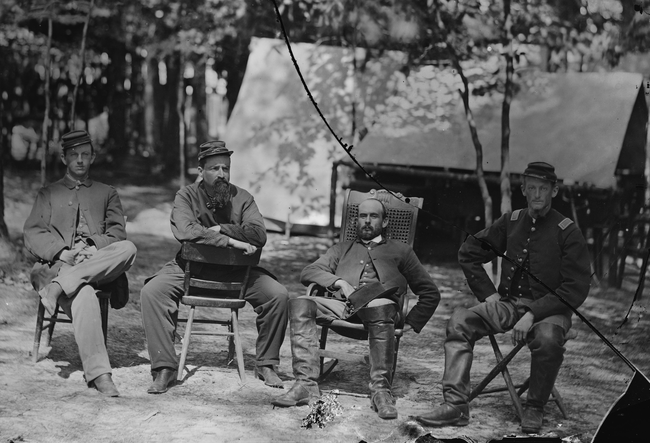 12. The first person to ever successfully use a "temporary insanity plea" in court was actually a Union General, by the name of Daniel Sickles. 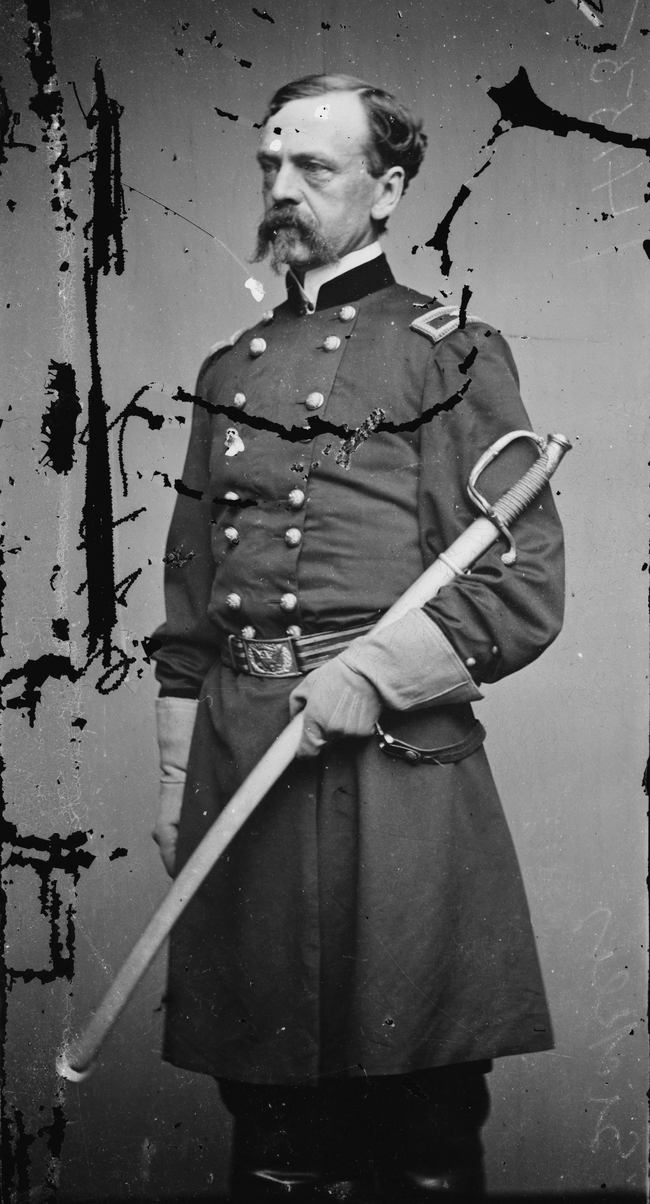 13. The biggest killer of the Civil War wasn't the confederates, or the Union soldiers. It was disease. Malaria claimed over a million lives. 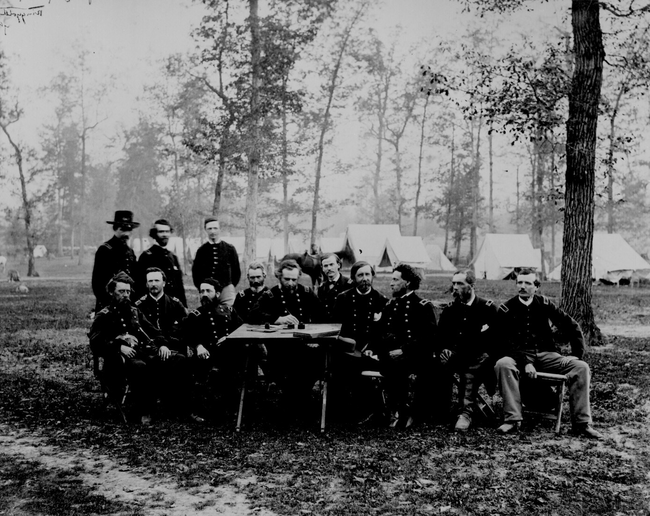 14. A cemetery was created out of Robert E. Lee's estate, which was confiscated during the war. 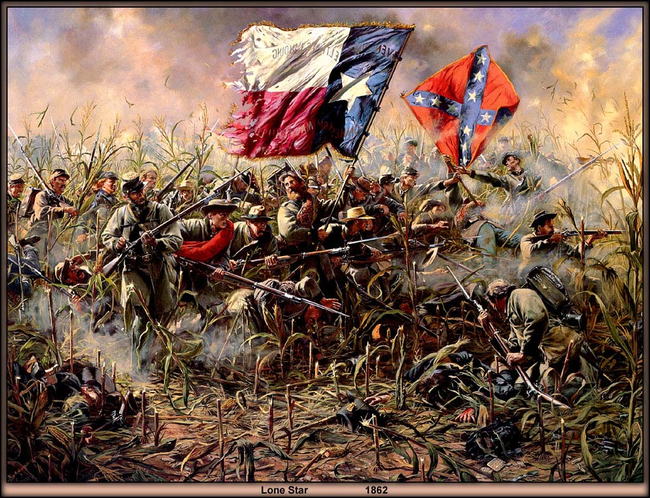