This is the Coolest Notebook Design Ever. This is How Notes Are Taken in the Future

Rekonect Notebook aims to take on the best parts of technology and implement them into a good old-fashioned style notebook. The fact is writing things down is proven to have more cognitive effect on a person, as in they will remember it clearer and more in depth. That's a huge benefit to writing things down on paper as opposed to taking down notes on a word processor on a computer, or in notes on a smartphone.

However, you can't deny convenience of these technologies, Rekonect is reconnecting. 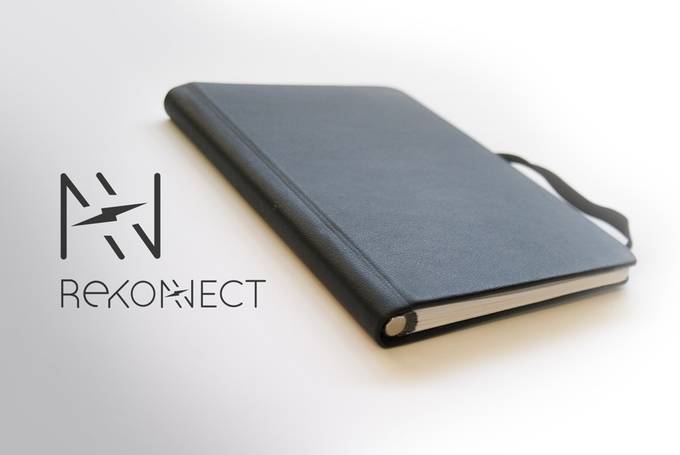 By allowing uses to add, remove and reorganize pages of the notebook.

It does this with the use of its magnetic strip in the binding that pages are attached to. 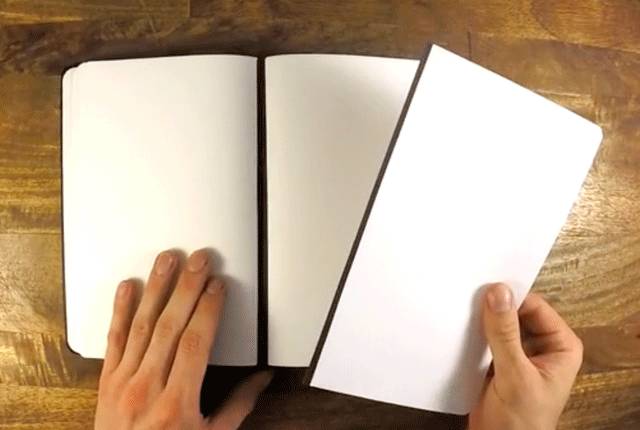 Sheets can be slipped out for any reason that may have prevented your usage of the typical notebook, or made it more difficult. Take out sheets and place them on a flatter surface for sketching, for instance.

More impressive than that? Take out sheets that need to be scanned, copied or printed for a perfect outcome. 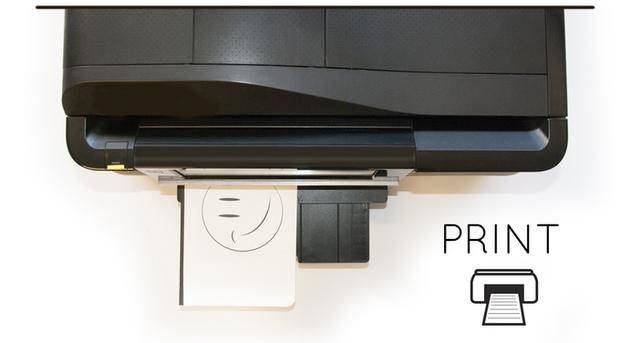 The sheets can even be loaded into a computer to avoid having to copy all the notes you've taken down by hand, well, by hand (typing) into a computer for safe keeping or later use. It's the perfect streamline between what writers and notetakers everywhere have grown up with, and combined with the future.

Even cooler than all of that? The magnetic strip acts as a pen holder (assuming your pen has a metal clip on it), meaning you'll never lose a pen again. 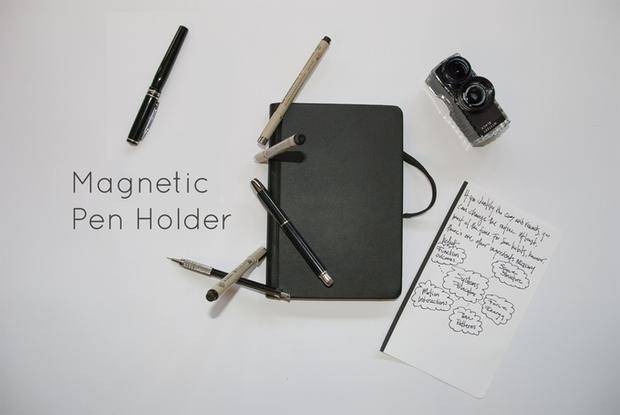 That's a necessarily technology if that was the only feature it offered, but it's not mind you.

For a $34 pledge on Kickstarter you'll receive a Rekonect Notebook and an extra 60 sheets of paper, which come on these four distinct styles: 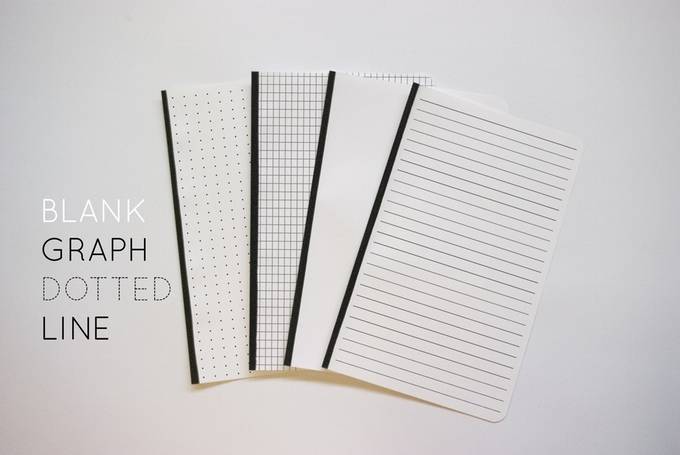 The project creators hope to raise $75,000 before the first shipment, which is expected by April 2016. Currently (at the time of this post) they sit at just shy of $50,000 raised, so they're well on their way to the goal.

Watch their project pitch video via Kickstarter here, to learn more about the products unique features and why you won't want to take any more notes without one:

Finally, if this whole thing has got you super excited, make a donation to the Rekonect to reconnect yourself with your handwriting abilities.

This is the future of note-taking, and you could get in on the ground floor of it, so don't miss out if this is something that could seriously help your work or study flow.