A modern day love story to end all love stories.Â

Cute love marriage Relationships Non-Premium
This is Schuyler Benson and Celeste Zendler. Back in 2009, Schuyler opened Facebook on his flip phone (lol), but found he was logged into Celeste's account - though they had never met. 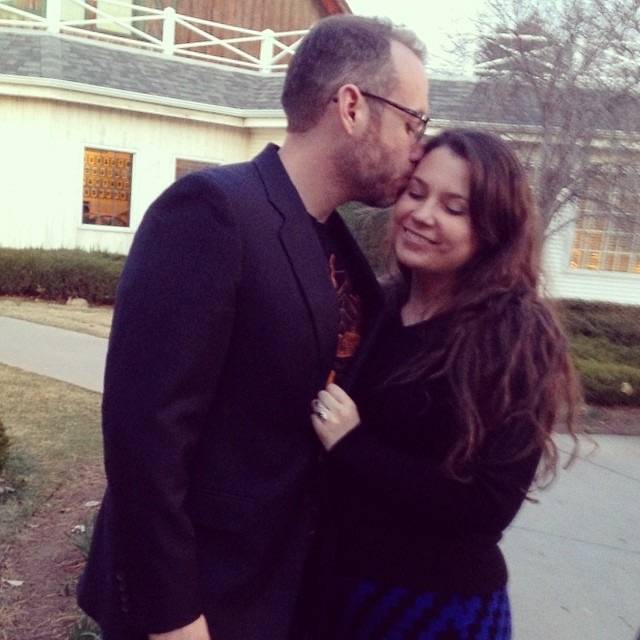 Not only had they never met, but they also had never lived in the same state, had no mutual friends and shared no Facebook interests.

Schuyler, who was living in southern Arkansas at the time, didn't realize the glitch until he made several posts on Celeste's account. Naturally, she was very confused. 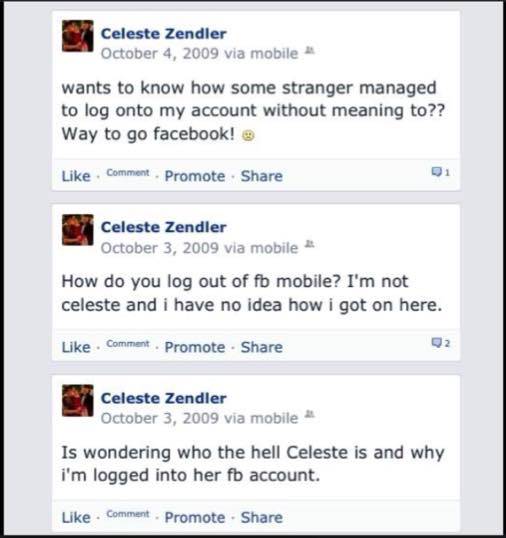 Both Schuyler, Celeste, and their friends tried several different ways to fix the problem but nothing had worked, since he had never entered any log-in information in the first place.

Facebook clearly knew this was a match made in heaven, because they didn't make resolving the problem easy. Finally, Celeste sent Schuyler a friend request, and was then able to log out of her account. 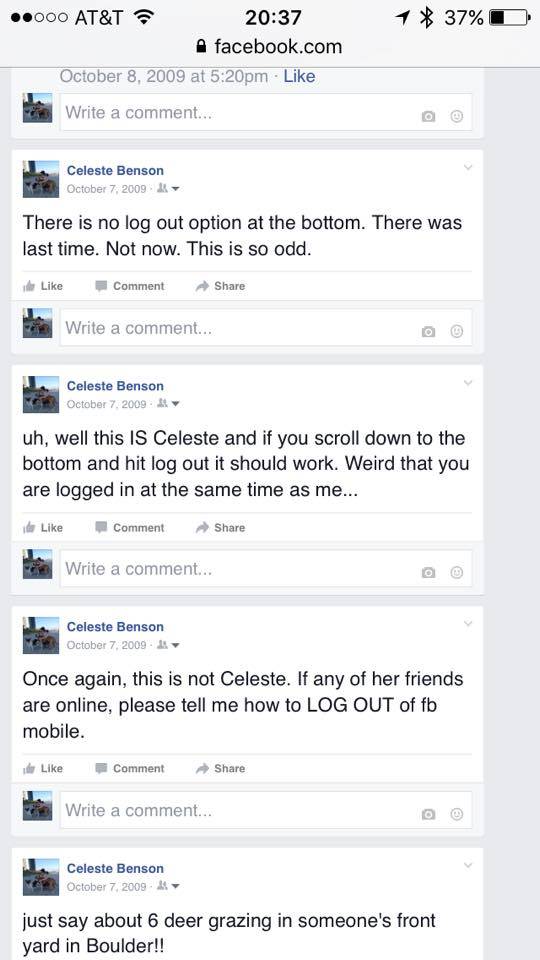 "Turns out, I was in the account of a nice lady named Celeste, who lived in Boulder, Colorado," Schuyler wrote onÂ Imgur. "She and I had never met, never lived inÂ the same state, had no mutual friends in real life or online, shared no Facebook interests. For some reason, I was unable to logout of her account. And every time I logged in from my phone for the entire week, I found myself in Celeste's account."Â

But their romance was only getting started! They began talking and quickly realized they had a lot in common. After four years of messaging, the lovebirds finally met in person in June 2013. In the fall of 2013, she relocated from Boulder to live with Schuyler in Arkansas. 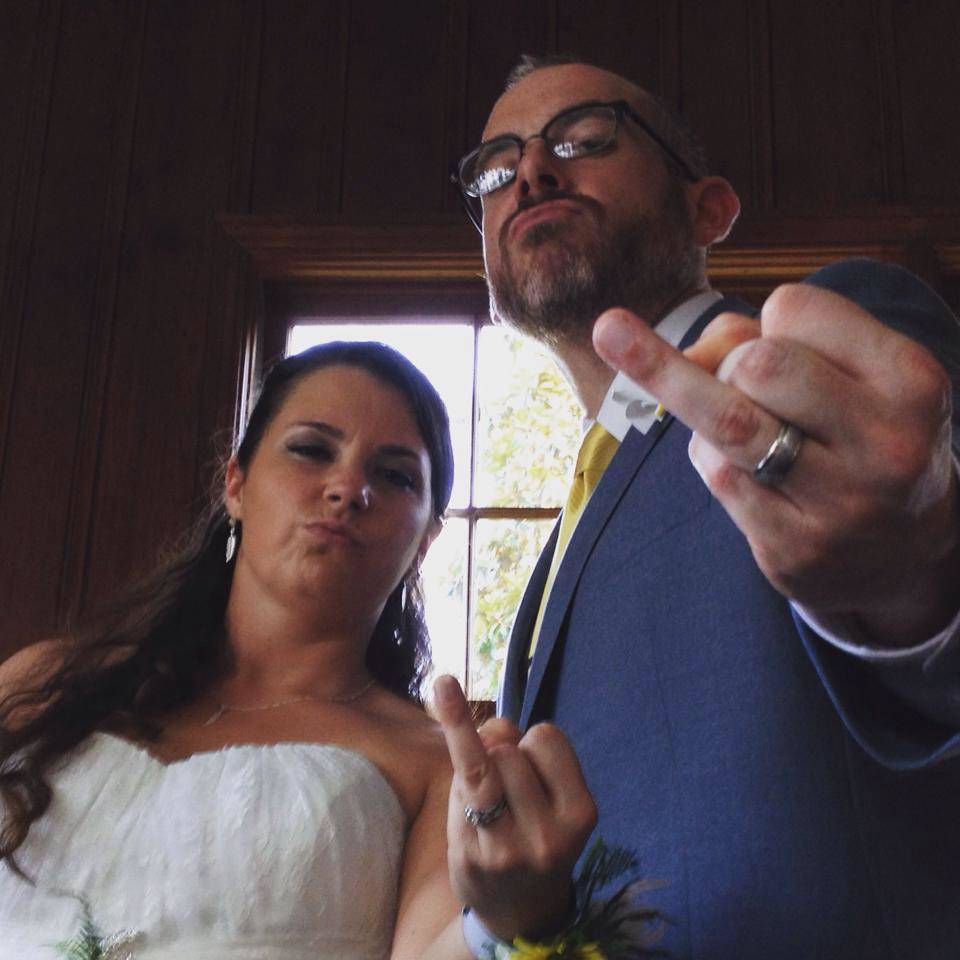 "After some understandable confusion (and a little panic on both parts), I was able to log out after she sent me a friend request," Schuyler said. "She's admitted that she intended to delete me a few days later, but it turns out we had a lot in common. Like, a LOT in common. We became close friends online, and finally met in person in June of 2013. In the fall of 2013, she relocated from Colorado to live with me in Arkansas."

So cute, right? The couple got engaged one year later in June 2014 and tied the knot in June of 2015 in South Carolina, where they now live... happily ever after! 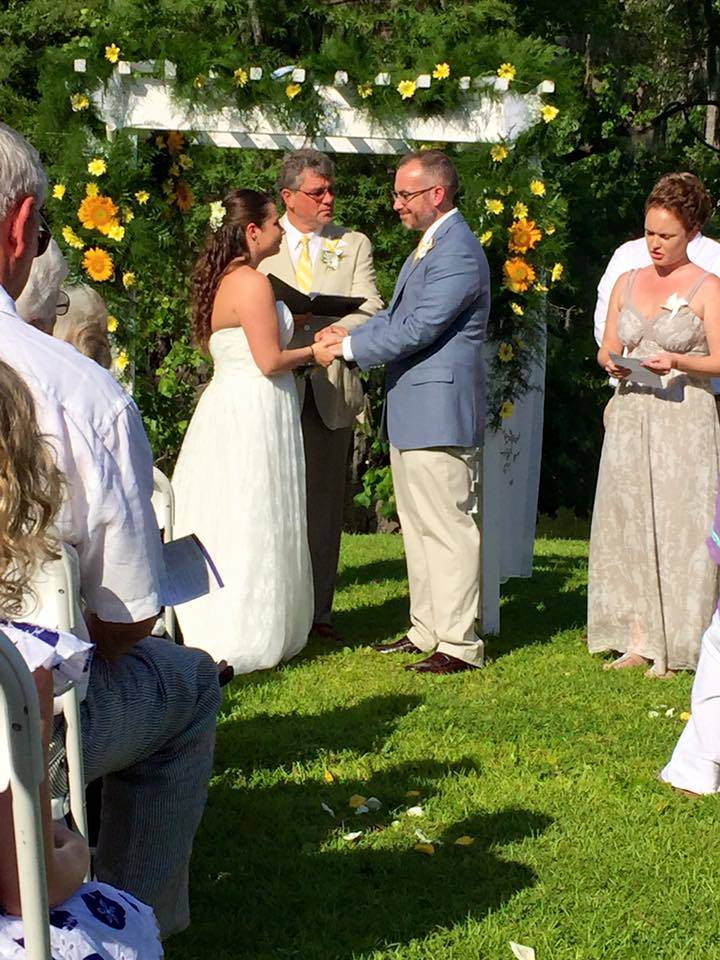 "I found my partner, my best friend, my great love via a simple glitch in social media," Schuyler said. "There are awful things in this world, but sometimes there's beauty, too. This is my beauty."

Congrats to the happy couple, and to the Internet for making this blissful romance happen!