You may love and adore Modern Family, but there are some things you never knew about the show.Â 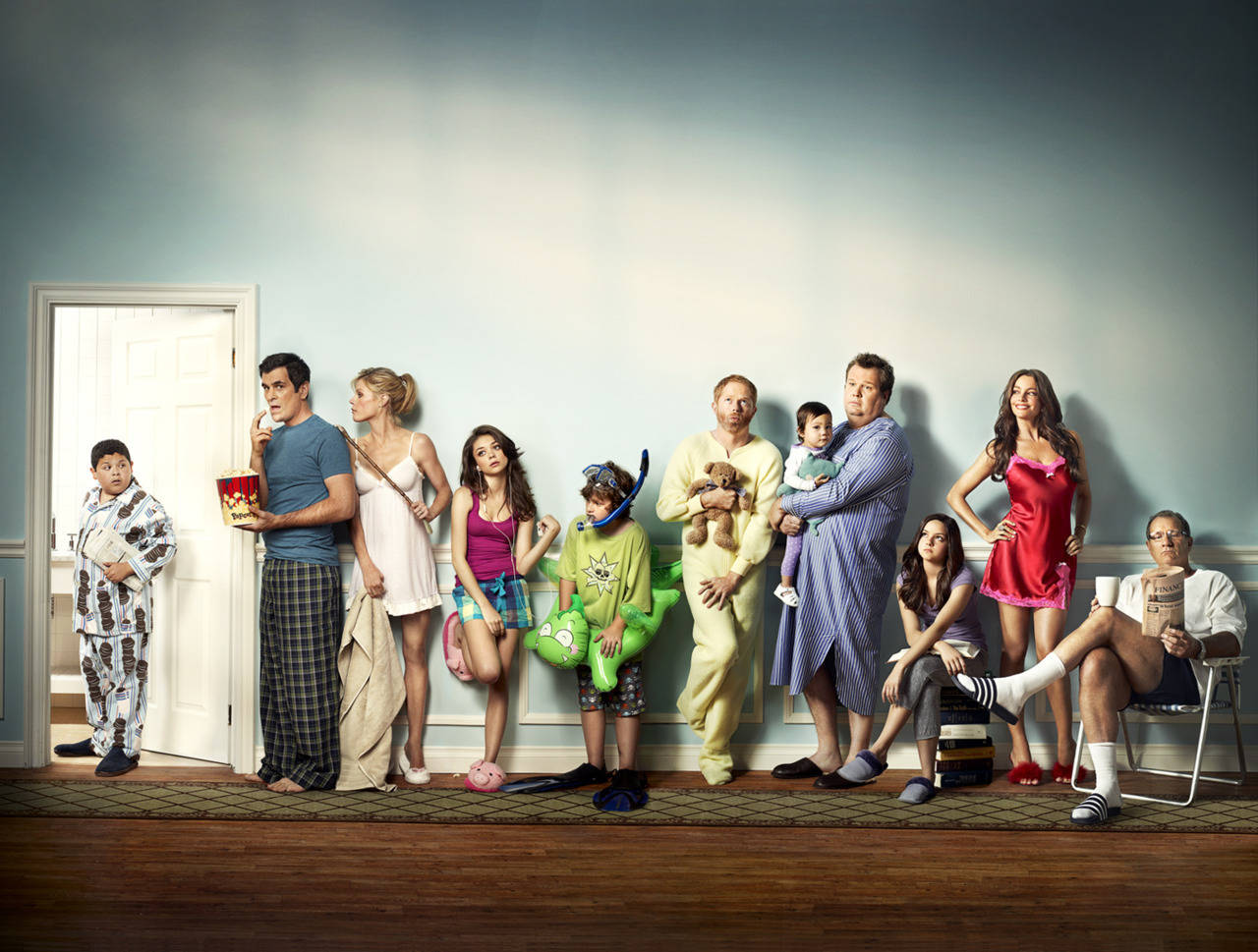 The season four premiere table read was postponed because of legal action. Jesse Tyler Ferguson, Eric Stonestreet, Sofia Vergara, Ty Burrell, and Julie Bowen had their salaries raised from $150,000 to $175,000 per episode.Â

2. Stella the dog was recast. 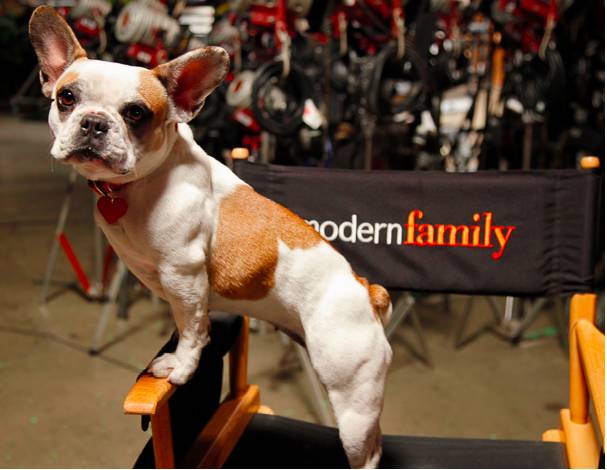 Stella was originally played by a French Bulldog named Brigitte, but her animal acting agency dropped her and she was replaced by another frenchie named Beatrice.

3. Craig T. Nelson was offered the role of Jay Pritchett.

He really like the script, but wasn't offered enough money, instead he signed on to star in Parenthood.

4. The concept of the show was entirely different at first. 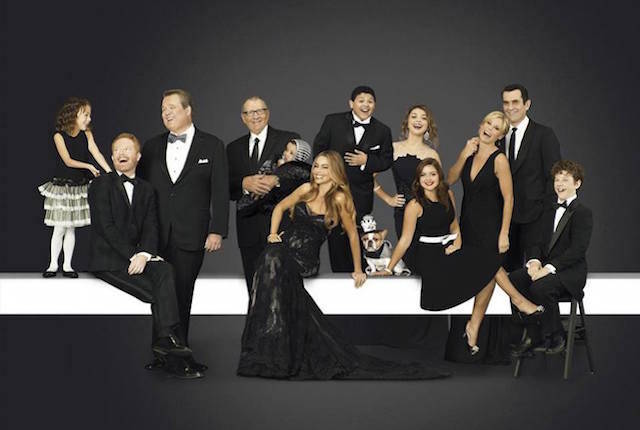 The original concept for the show involved a Dutch documentary filmmaker who lived with the Pritchett's as a teenaged foreign exchange student and came back to the U.S. to film them as adults.Â

She grew up watching episodes of Married...with Children, which he starred in, that were dubbed in Spanish, but just assumed he could actually speak the language.Â

6. Rob Huebel turned down the role of Phil Dunphy. 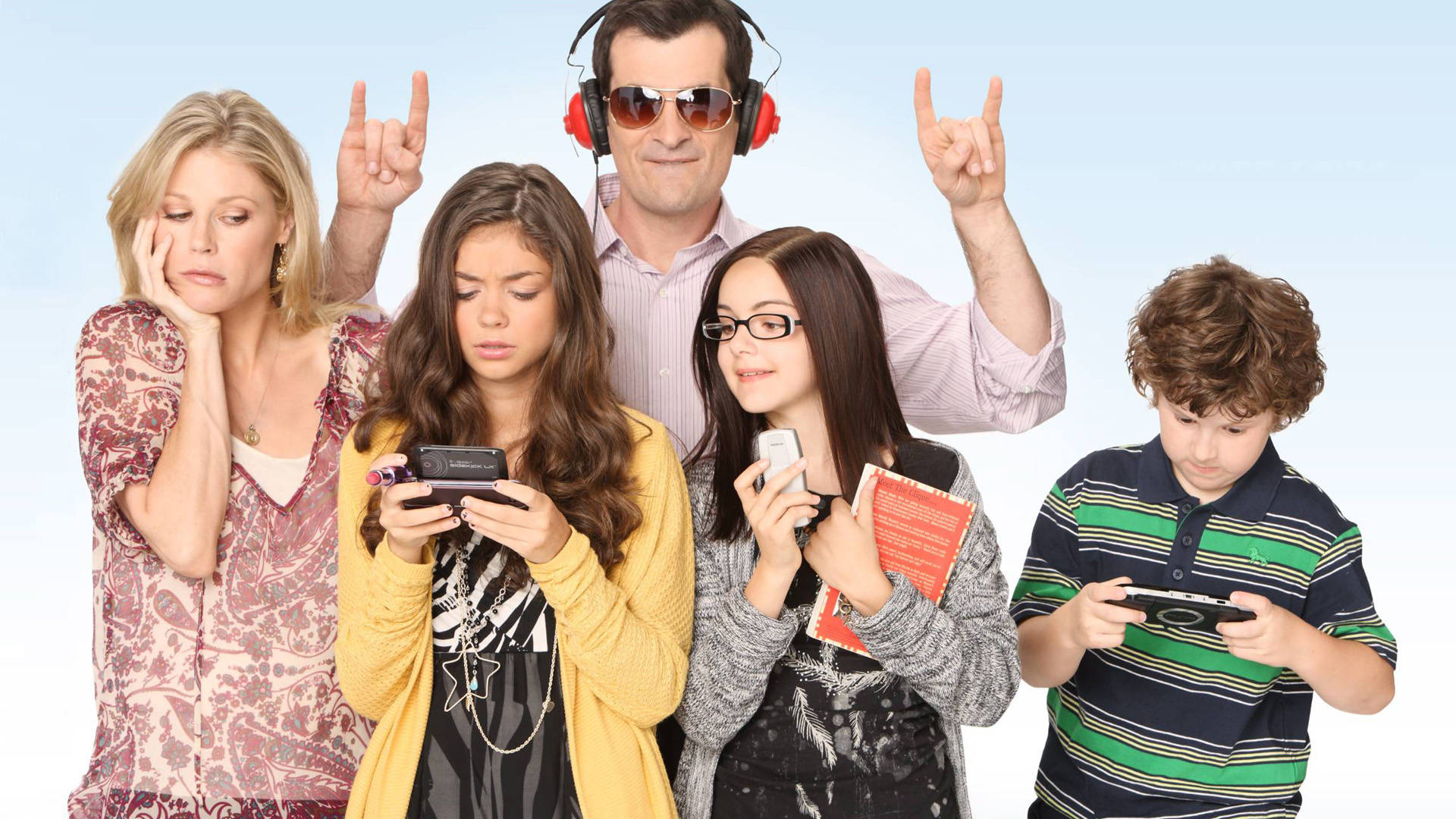 He hated the script and is said to have "aggressively" turned down the role.

7. Jesse Tyler Ferguson's real coming out story was written into the show.

Jesse Tyler Ferguson has to come out to his father three times before he would accept it, so the writers included that in his character, Mitchell's, storyline.

8. The Dunphy house sold for over $2 million. 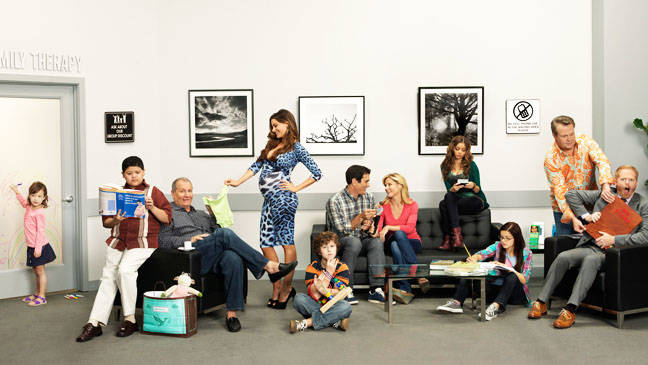 The asking price for the home, which is used for exterior shots, was $2.35 million.

9. Luke Dunphy is a genius. 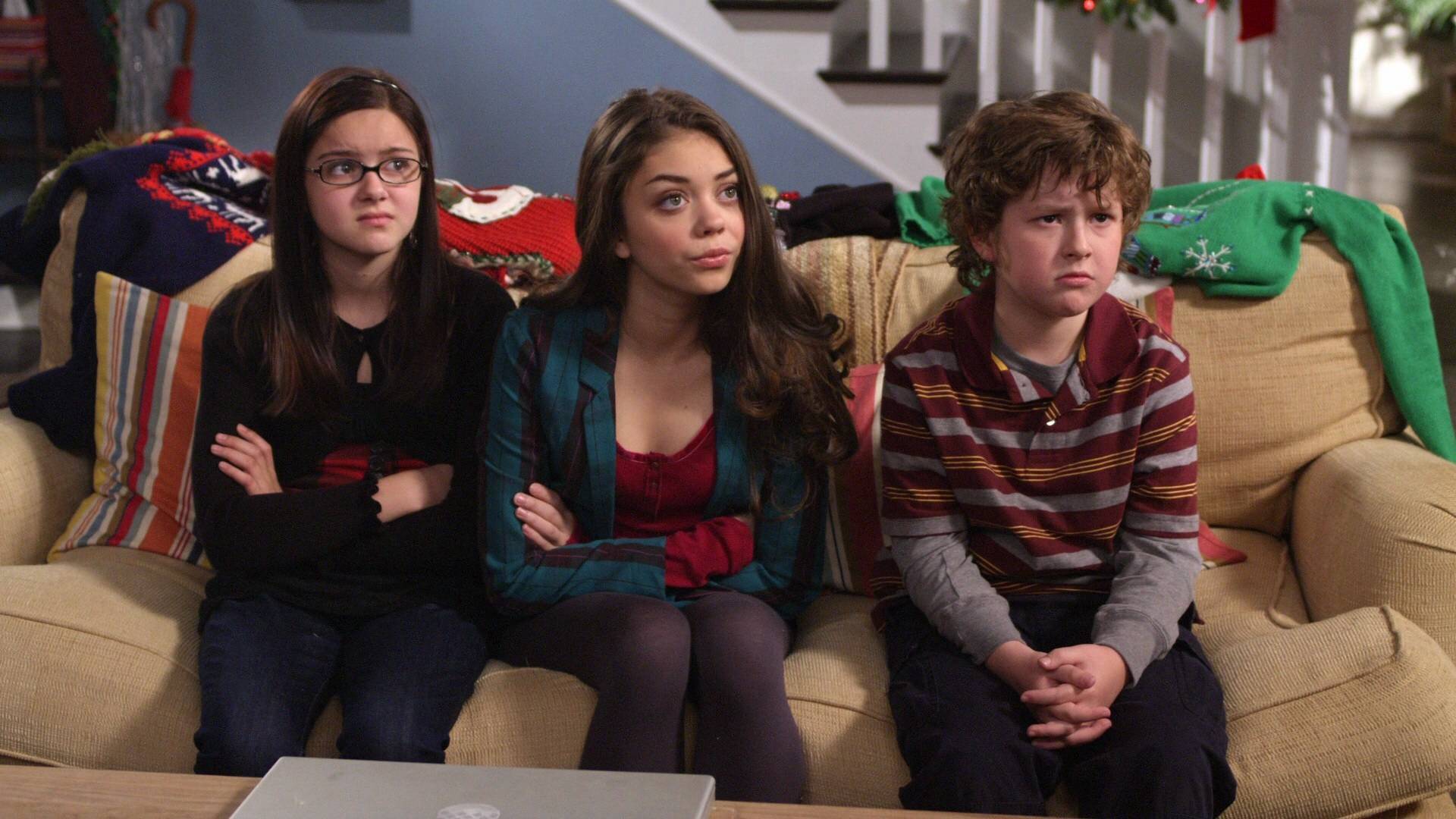 Nolan Gould, who plays Luke Dunphy has been a member of Mensa since he was four years old and graduated from high school when he was 13.Â

10. Fizbo was a real character that Eric Stonestreet played.

He began dressing up and performing as Fizbo when he was just 9 years old.Â

11. Ed O'Neill has been reading the same newspaper on camera for 30 years. 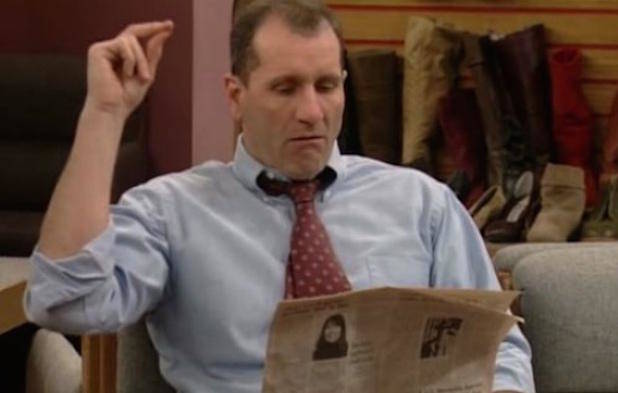 The same newspaper that's used in episodes of Modern Family was also used in Married...with Children, which O'Neill starred in.

12. Cameron's backstory is full of stories from Eric Stonestreet's childhood.

Stonestreet is from Kansas City, Kansas, but his character is from Missouri because he didn't want to make fun of his home state.Â

13. There was a Facebook petition for Cameron and Mitchell to kiss.

In 2010, the petition started making the rounds on Facebook and September of that year,Â they finally kissed inÂ theÂ background of a scene.