Thought A Beer At The Ballpark Was Expensive? These 7 Beers Make Those Look Cheap!

If you're a beer connoisseur, you're going to love this list of some of the most expensive beers in the game.Â 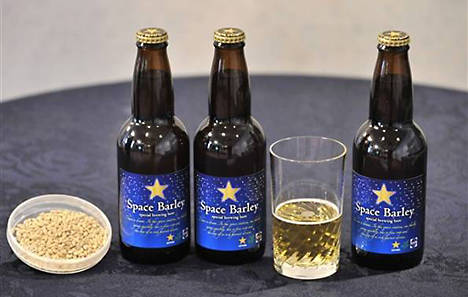 This costly beer is priced at $110 for a 6 pack. This beer was actually tested by Japanese and Russian scientists to see how well they could grow barely in space. So even though you might think this beer is expensive, it was basically imported from space, so it's kind of a deal.Â 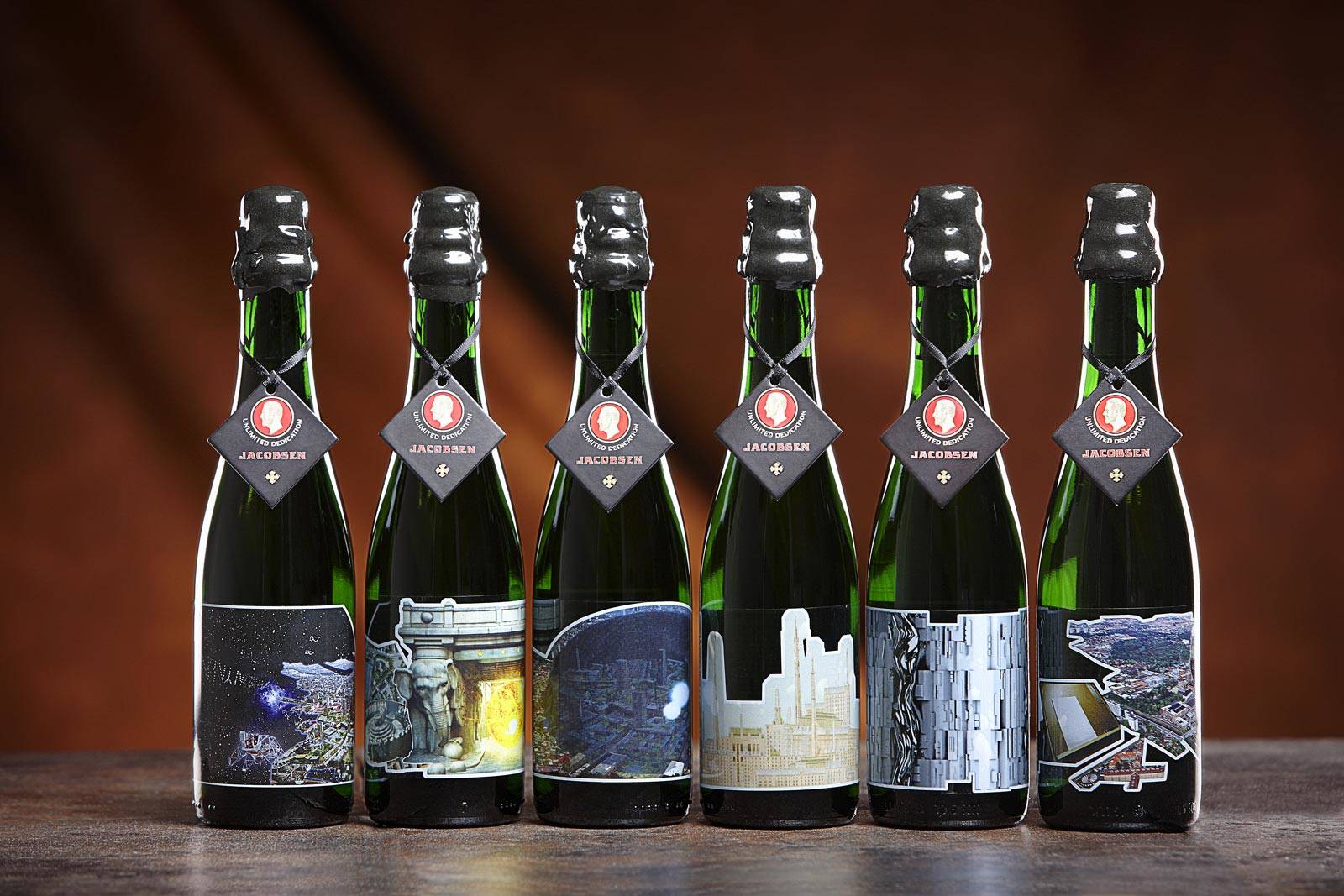 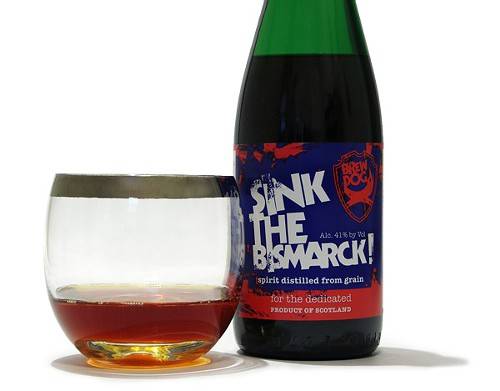 This beer holds the record for most ABV against any other beer out there. It is a staggering 41% ABV so if you are drinking this you better be careful. It will also cost you a pretty penny, it sells for $80 per 375ml so enjoy it slowly.Â 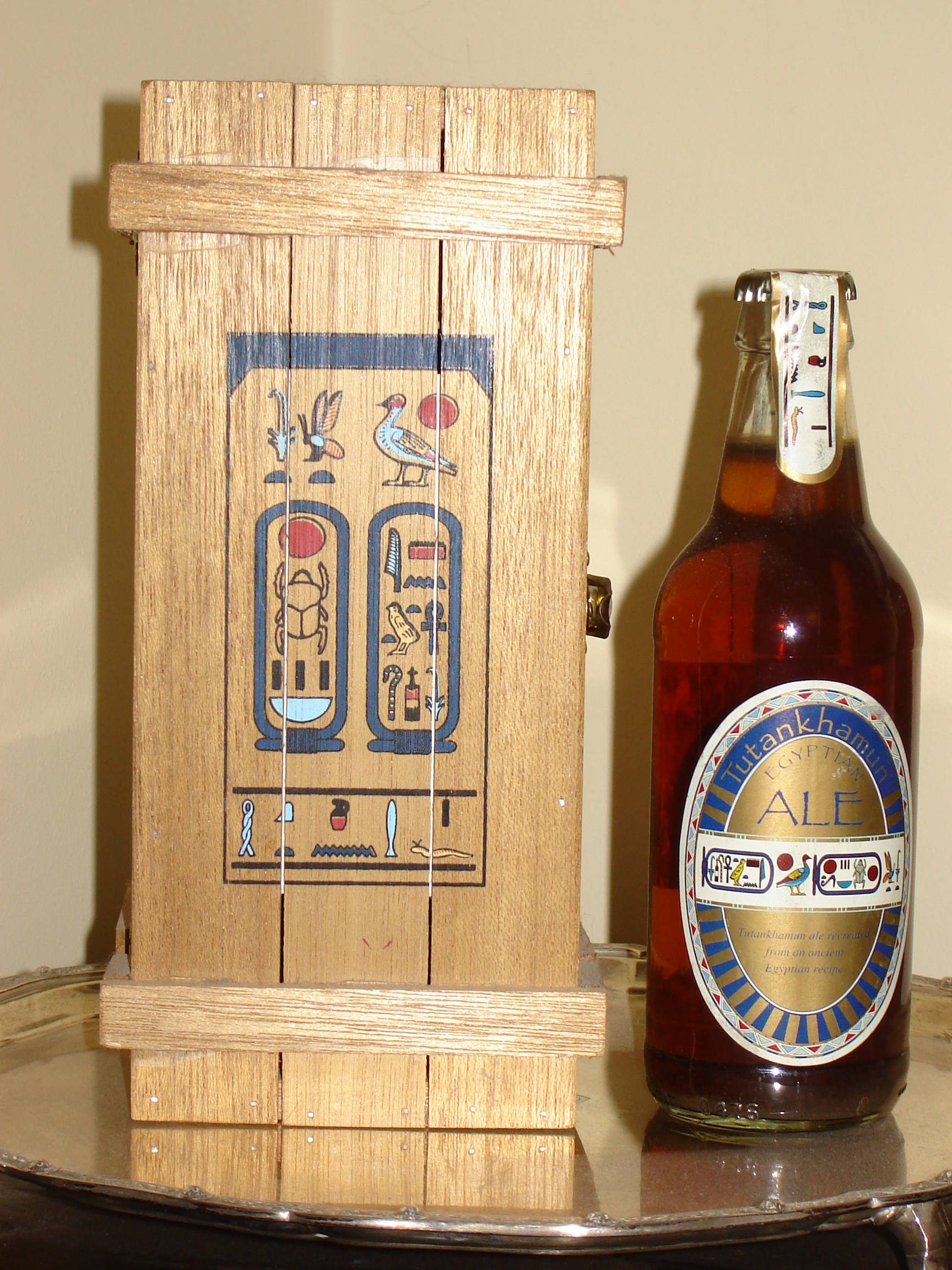 This beer is 6% ABV and sells for a whopping $75 for 500ml. So if you're feeling fancy, you might want to try this drink on out.Â 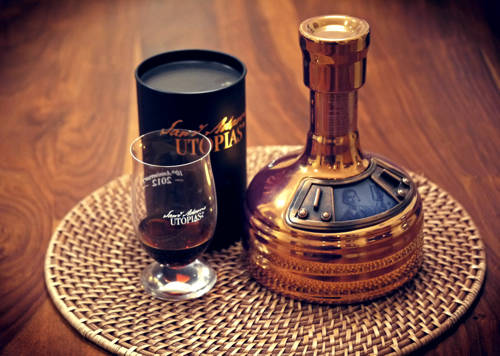 Sam Adams Utopia beer is America's most expensive beer at $150 per 700ml. So you know it's some fancy sh*t. The beer has 27% ABV so it is banned in 13 states because of ABV content laws.Â 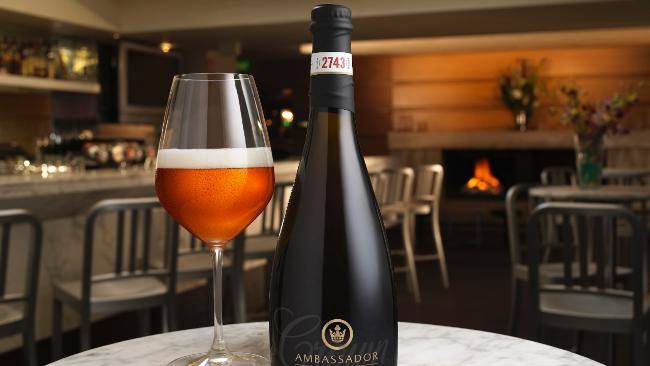 This expensive bottle of beer sells for 90 dollars for 750ml. It is always aged for 12 months in French oak barrels and packaged in a bottle like champagne. 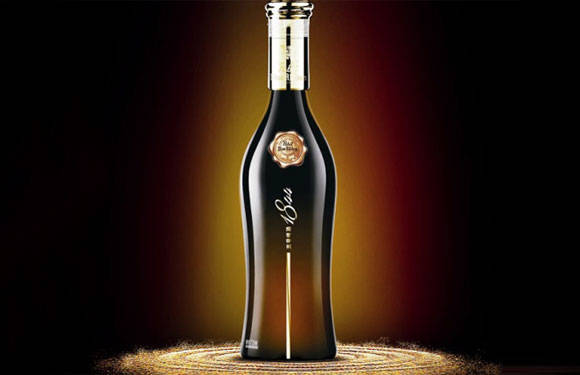 The American PBR is one of the cheapest beers you can get, but in China, PBR 1844 is one of the more expensive beers on the market. But this beer is made entirely different than the American PBR you're thinking of, so don't worry, you'll be getting more than you're expecting when you pay $44.00 for every 720ml of this stuff.Â