Armed with his grandfather's travel photographs and his grandmothersâ€™s journals, Christian Carollo has spent the last three years of his life roving the United States in search of the precise locations they both once stood, capturing beautiful present-day replicas of them now, in what he's calling "The Past Present Project."

Here are a few of his favorites thus far. 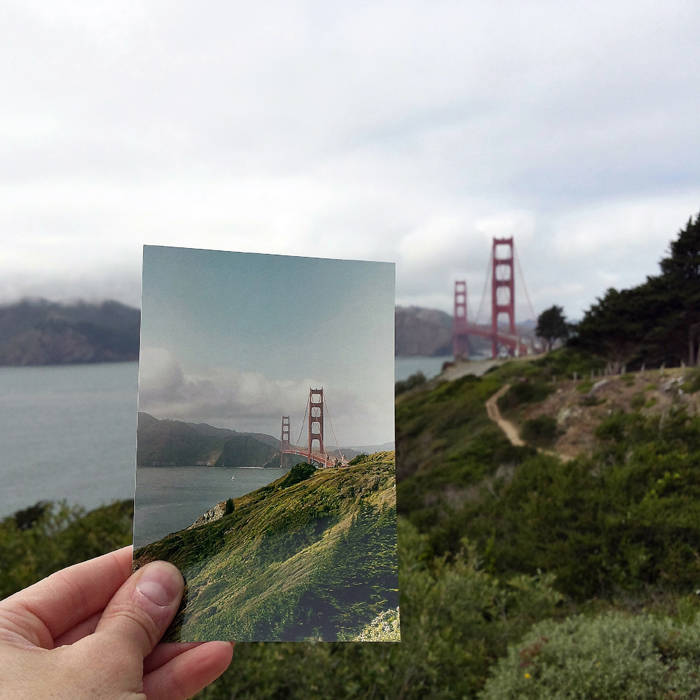 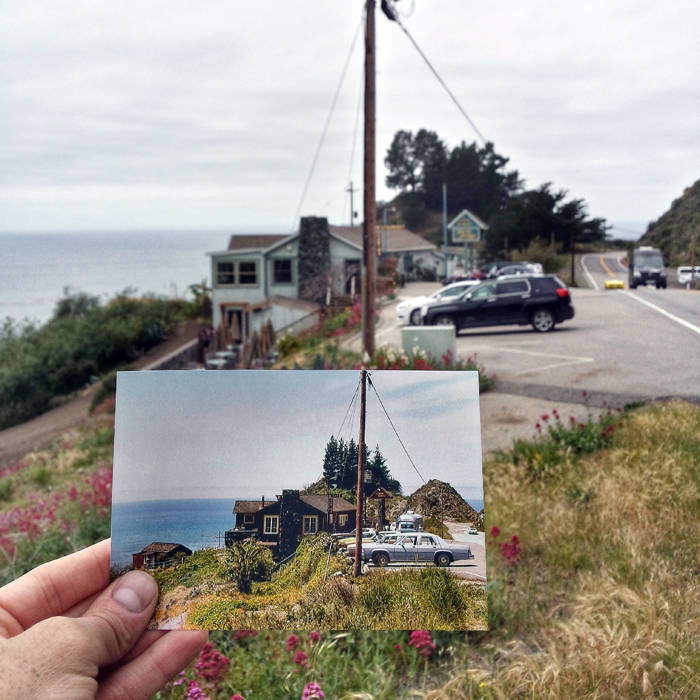 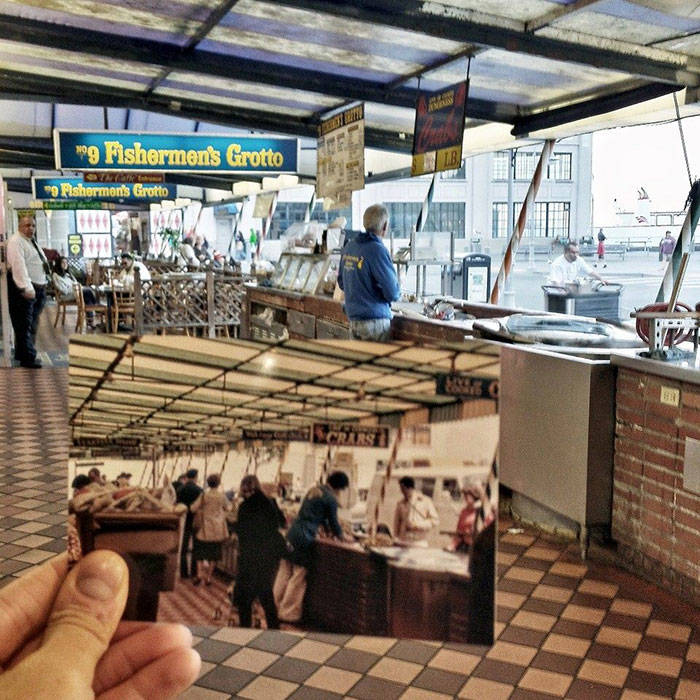 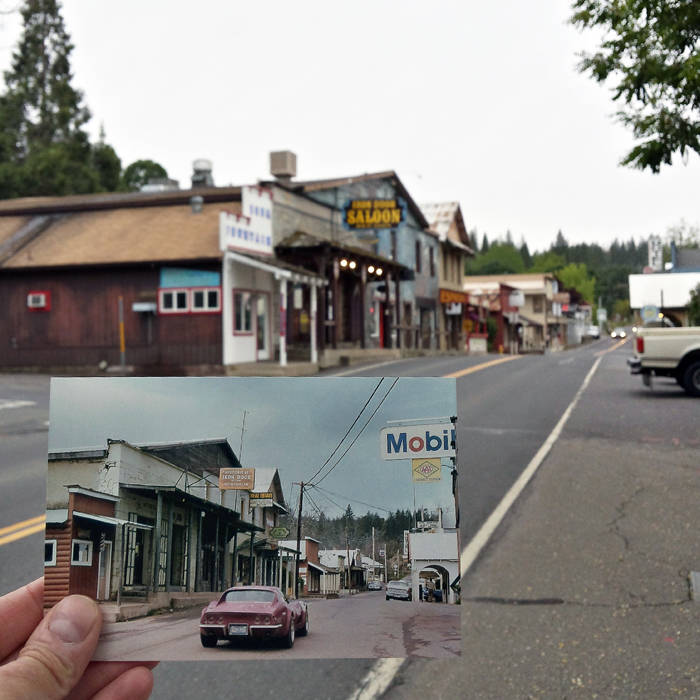 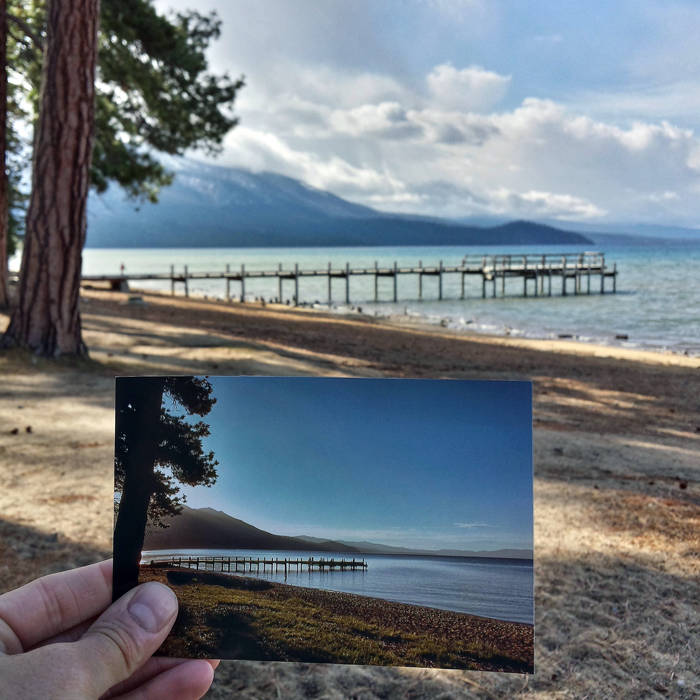 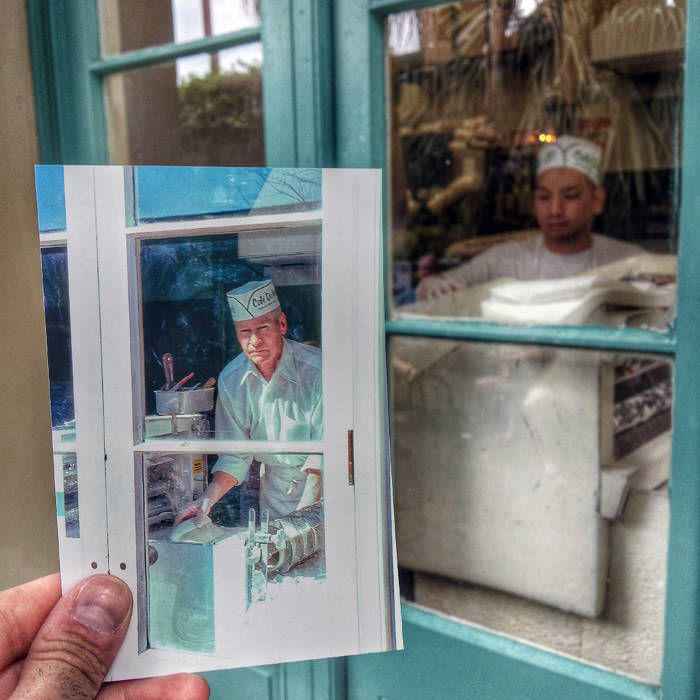 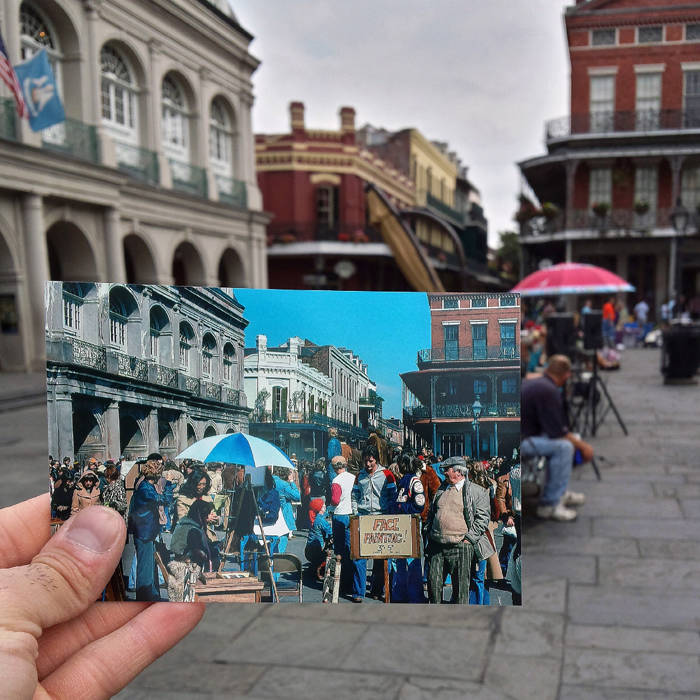 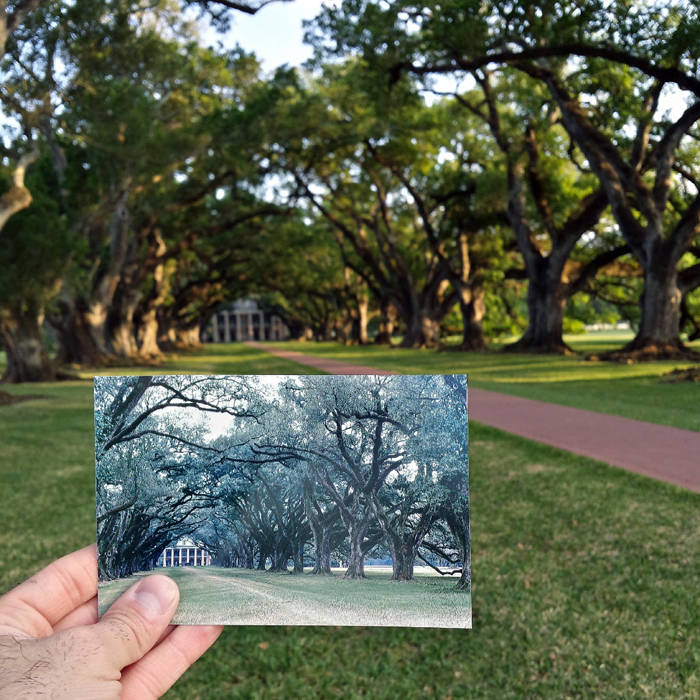 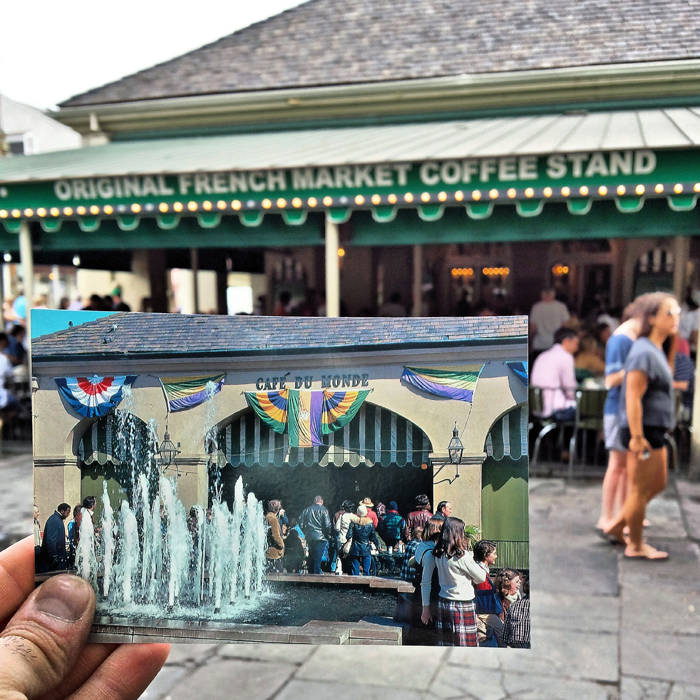 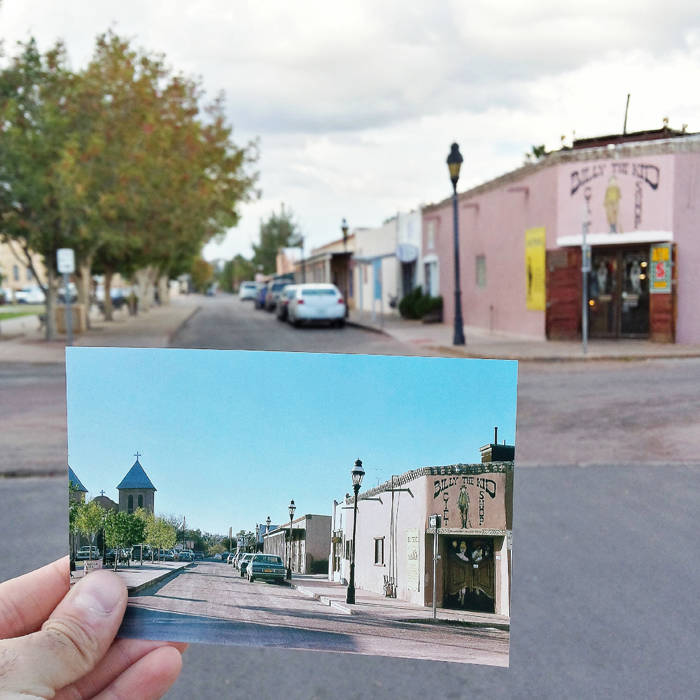 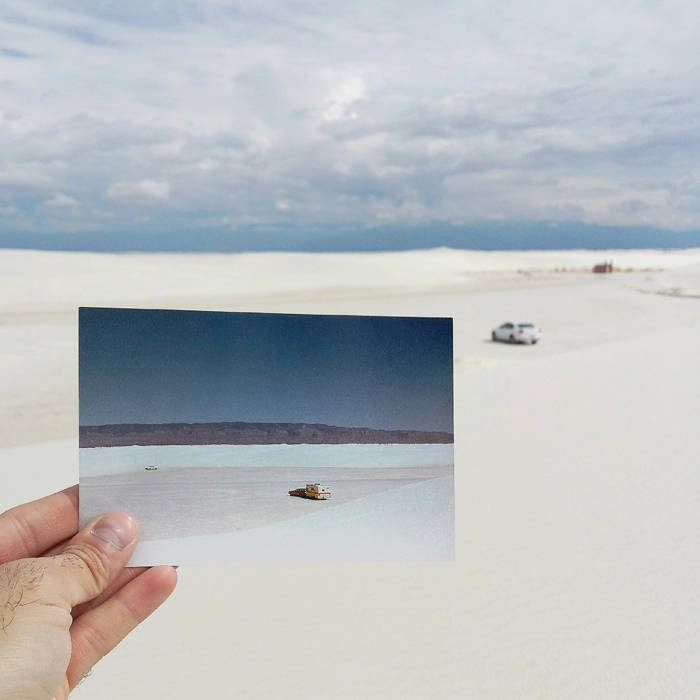 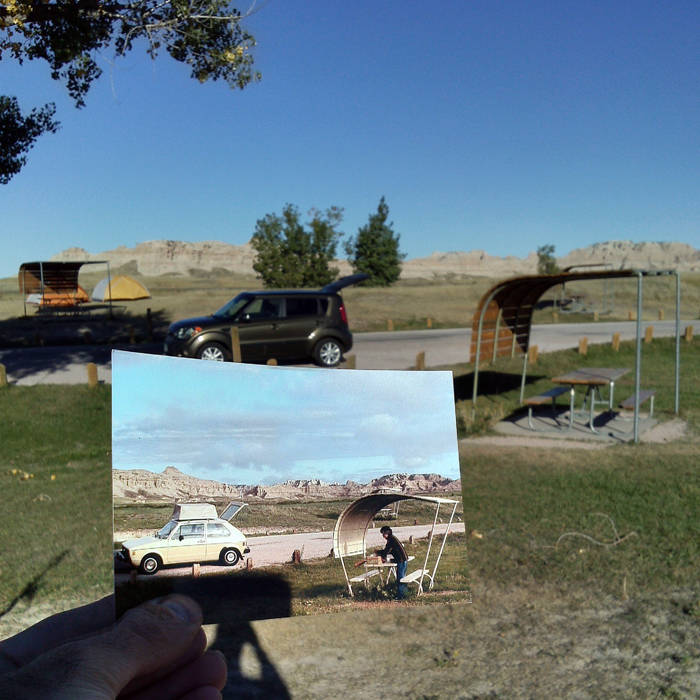 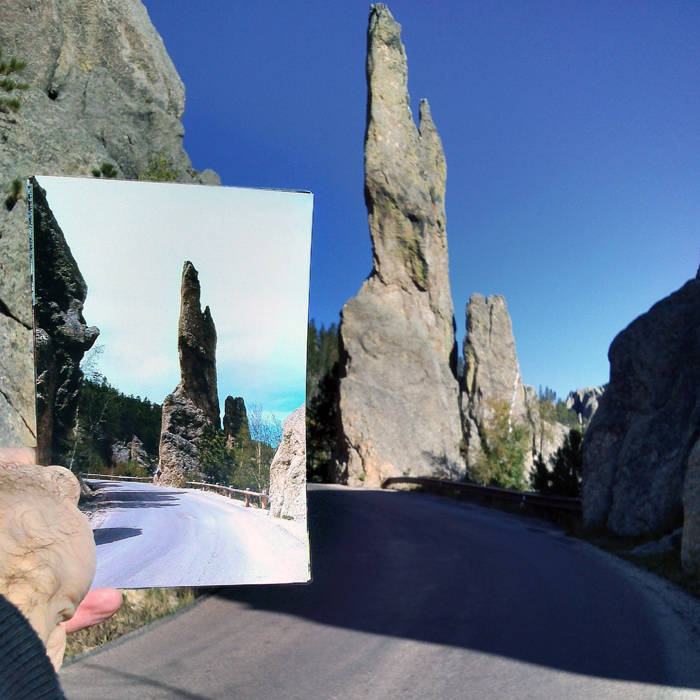 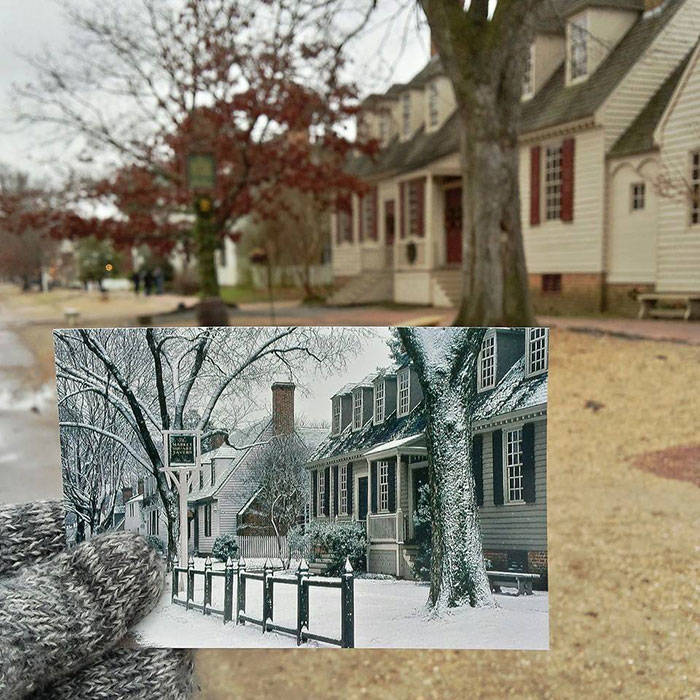 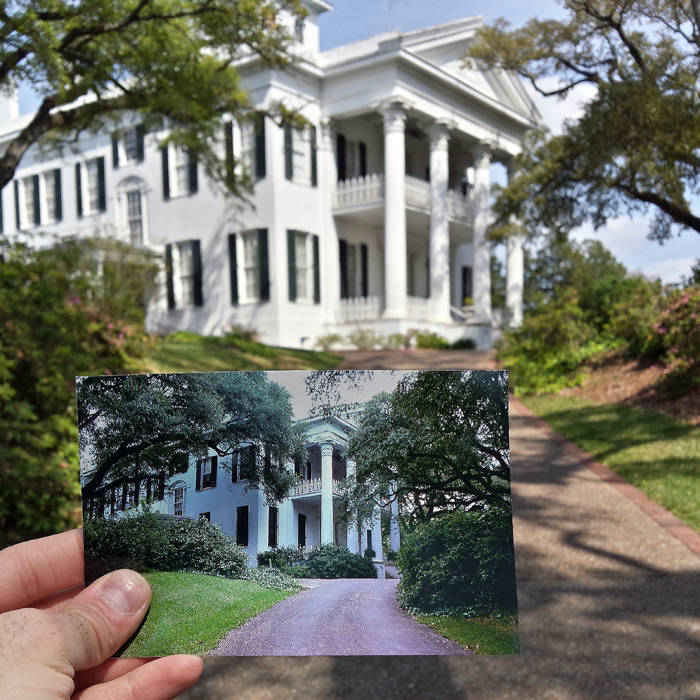 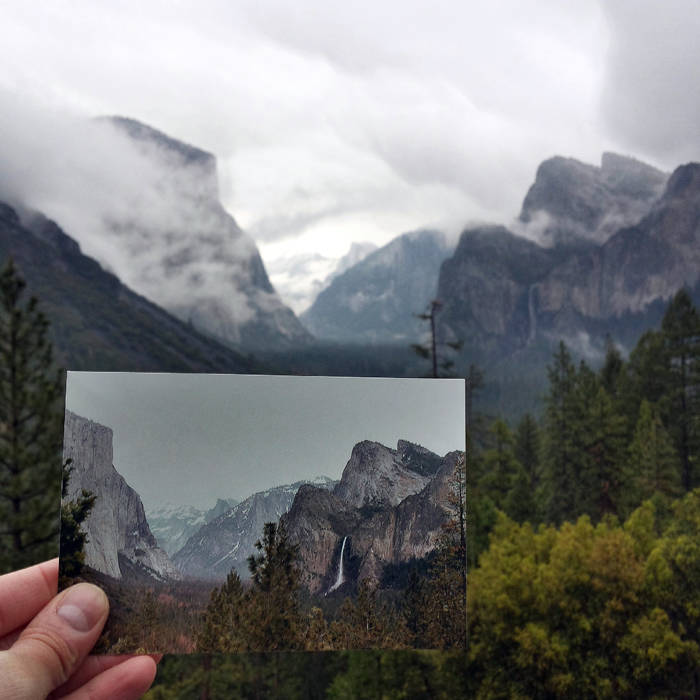 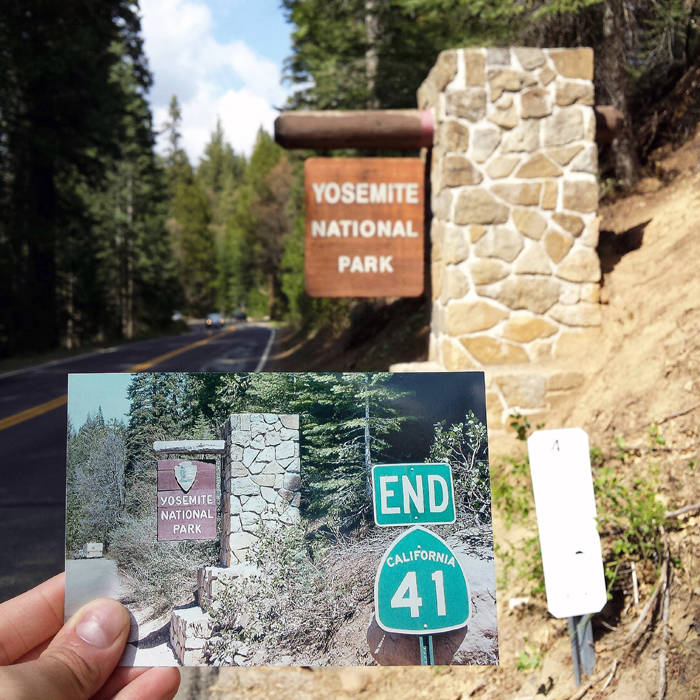 Christian's grandfather in 1978 & himself now. 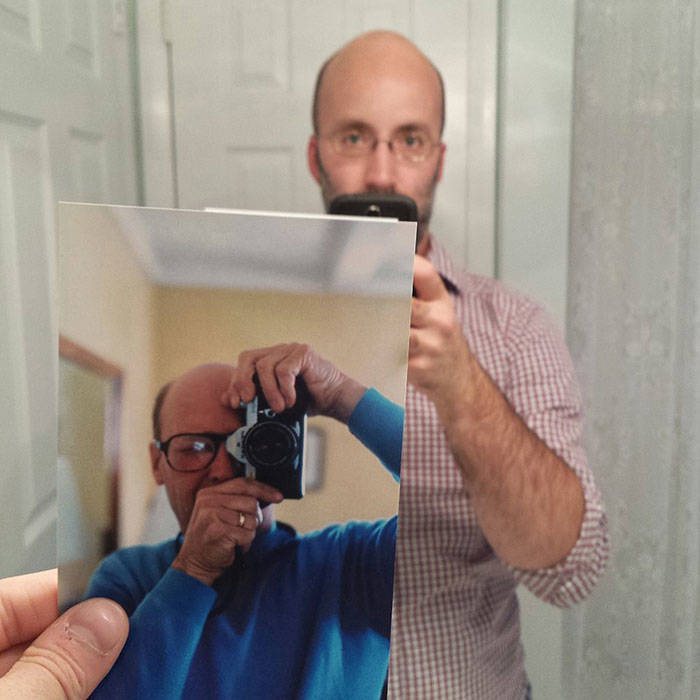