After seeing a significant decline in replacement parts and service revenues from their dealerships across Canada,Â HondaÂ decided that somethingÂ needed to be done.

The steady decline was due primarily to compatible replacements parts of other makers being offered for cheaper by competing automotive shops. However, Honda realized they had something in emphasizing the value of using an original Honda part for car repairs, so they and Canadian creative agency,Â Wax, came up with these clever ads. 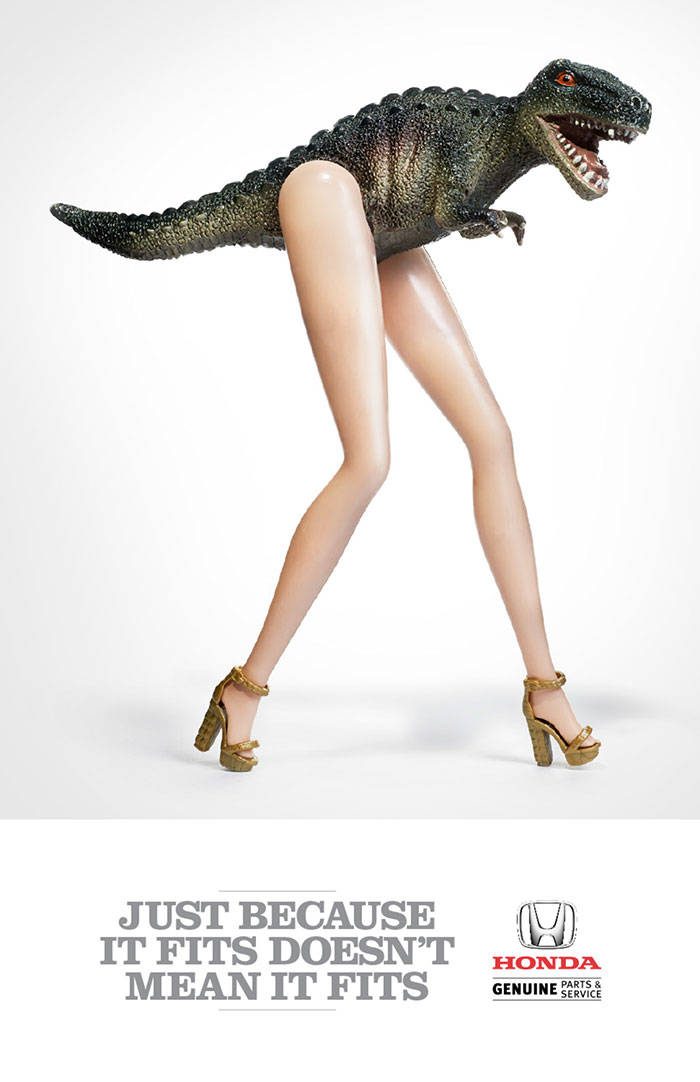 "We demonstrated â€” with toys â€” what it looks like when you donâ€™t use genuine parts." 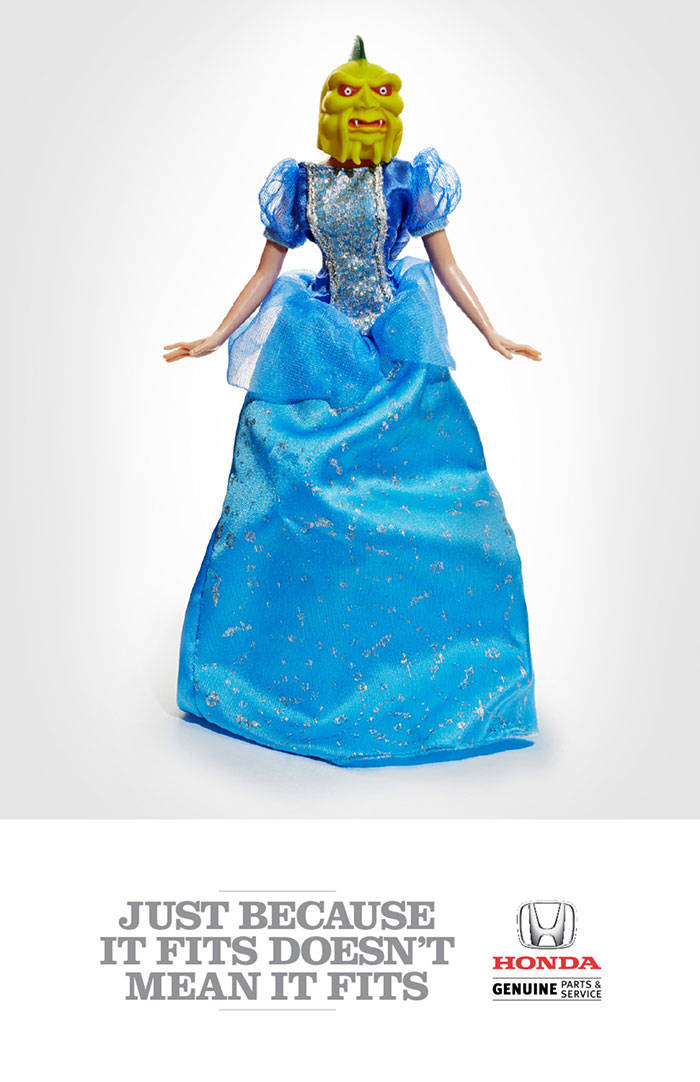 "It was an original yet relevant way to get our message out.â€ 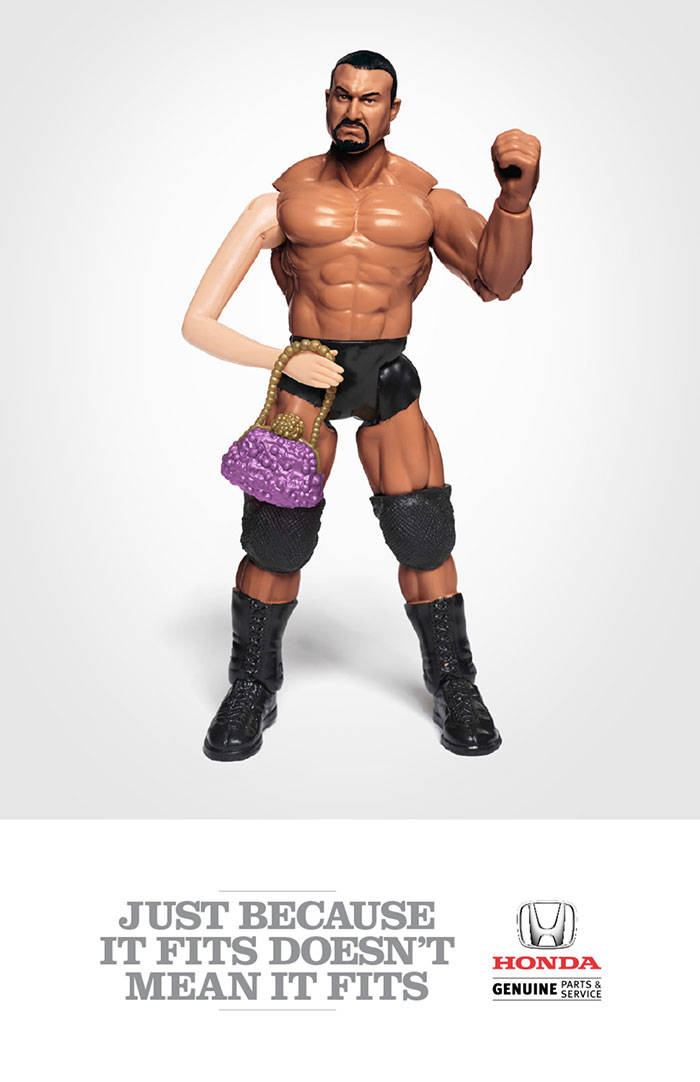 And apparently it was incredibly effective as well. The region Honda launched the ad campaign in is now Canada's leading region in revenue growth and loyalty rates. 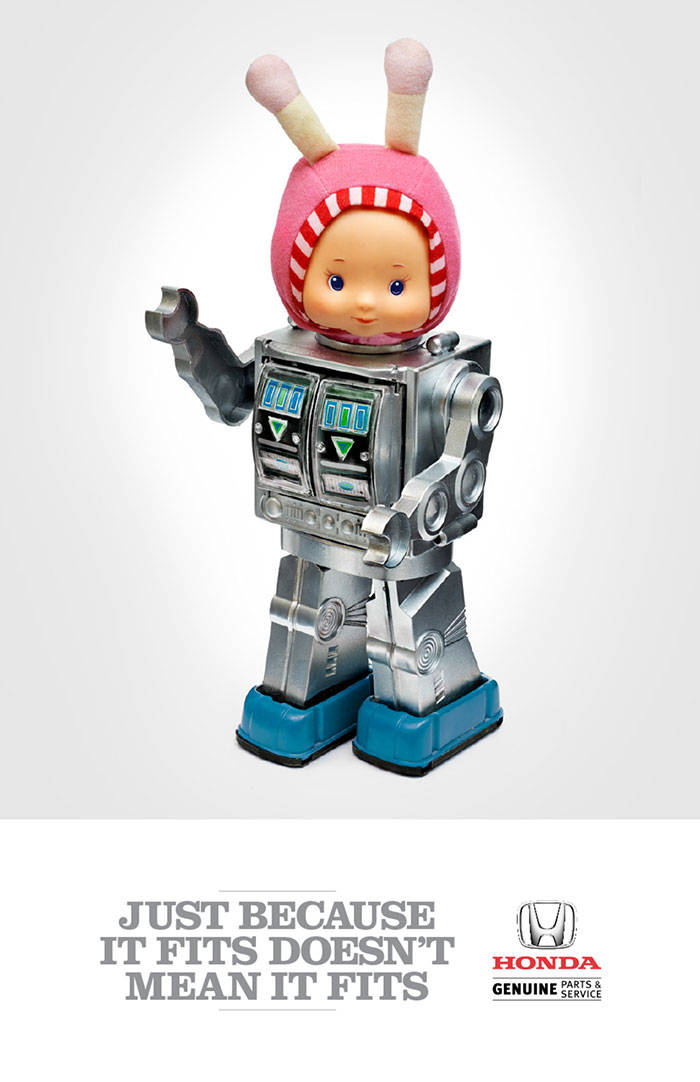 Not too long ago, in 2013, Volkswagen ran a similar campaign: 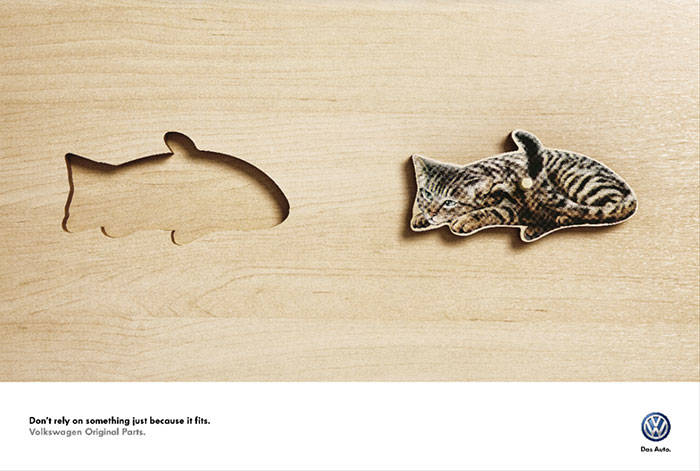 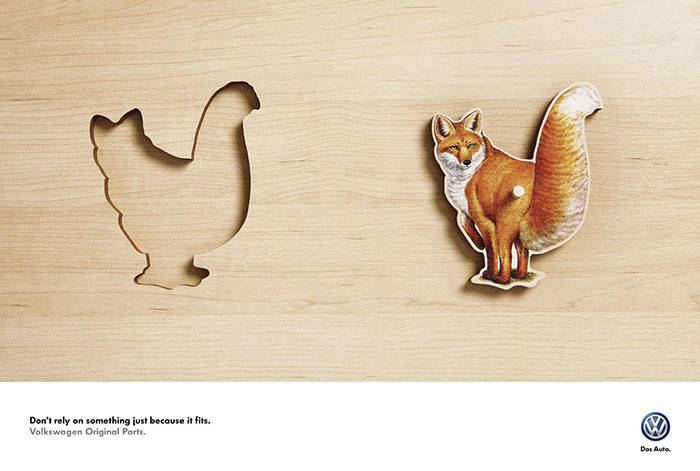