Ever Wondered What Artists Do Every Day? These 12 Give You a New Perspective

This is how some of the most creative minds in history got work done.Â 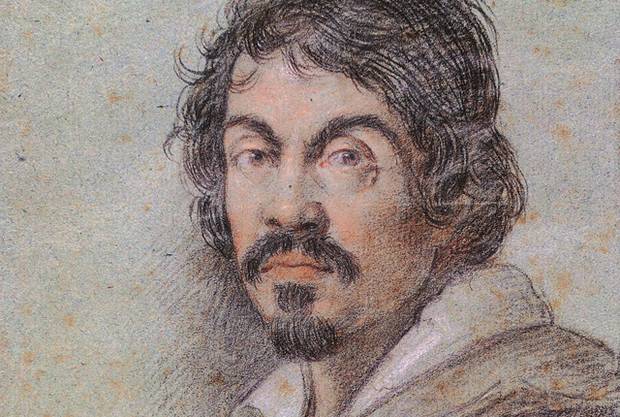 The 16th century painter would take month-long drinking binges. He had a violent temper and sometimes carried a knife.Â 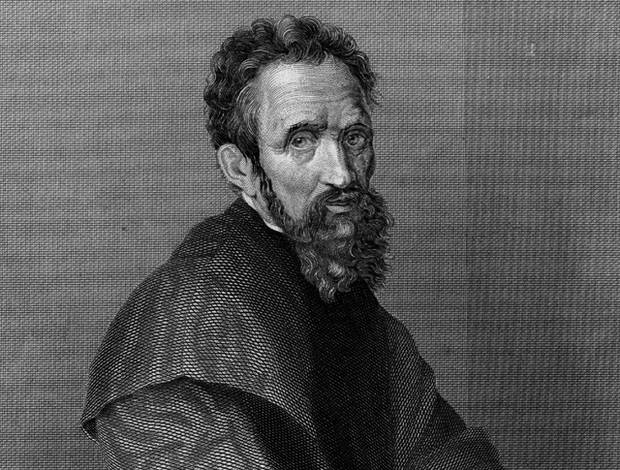 Michelangelo would sometimes argue with his statues. He would scream at them and move their limbs around. 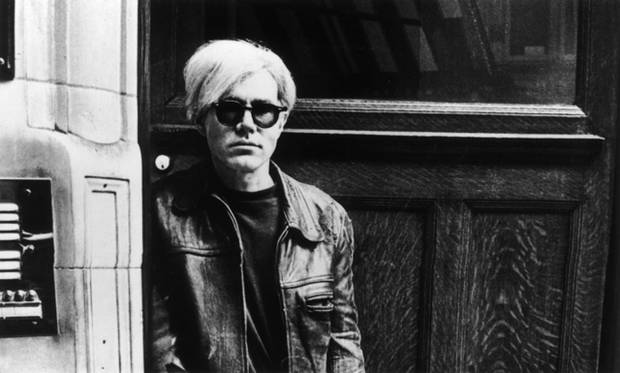 Warhol was a notorious packrat whose four-story townhome was filled with all sorts of knick knacks. He used to push whatever was on his desk into boxes and toss them aside. There were 610 boxes found in his home after his death.Â 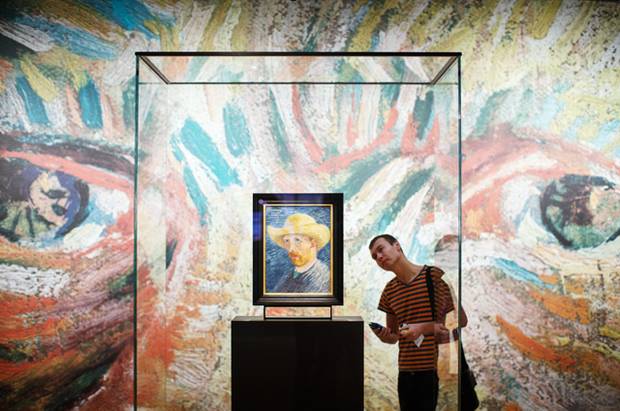 Van Gogh was known to eat his paint and turpentine. 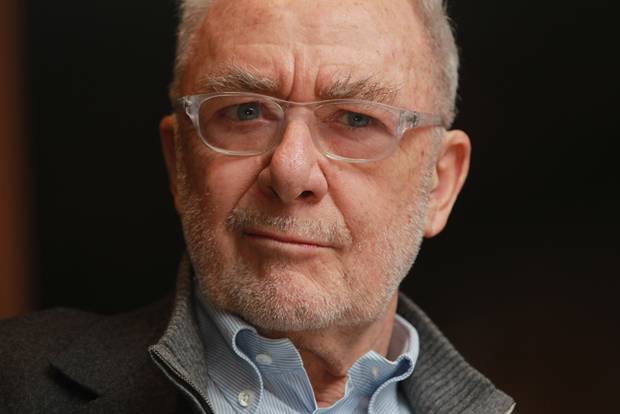 Richter is a German visual artist who follows a rigorous routine. He starts each day with a walk at 6:15, makes breakfast for his family and then heads to his studio until lunch. He eats the same lunch every day and then works until dinner time.Â 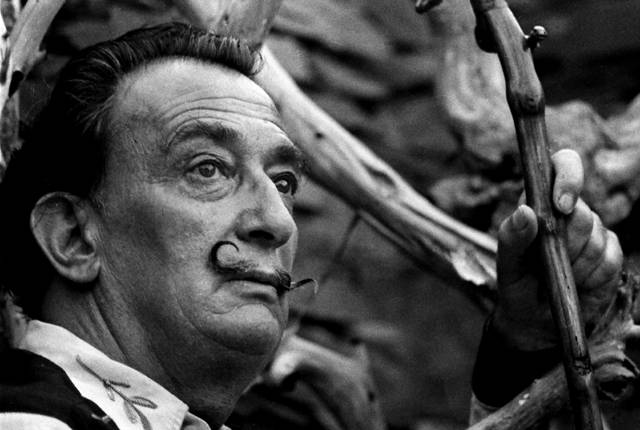 Salvador Dali got a lot of inspiration from his dreams. In order to wake up in time to remember them, he would hold a key in his hand. When he started to drift off, his hand would become heavy and he would drop the key onto a metal plate, which would jolt him awake.Â 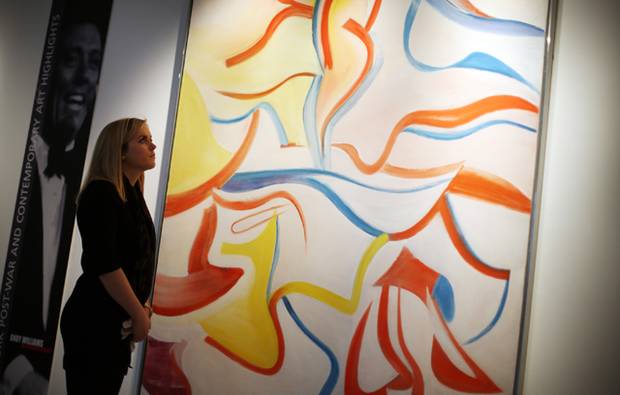 de Kooning and his wife were dedicated artists who went right back to painting after completing their wedding vows.Â 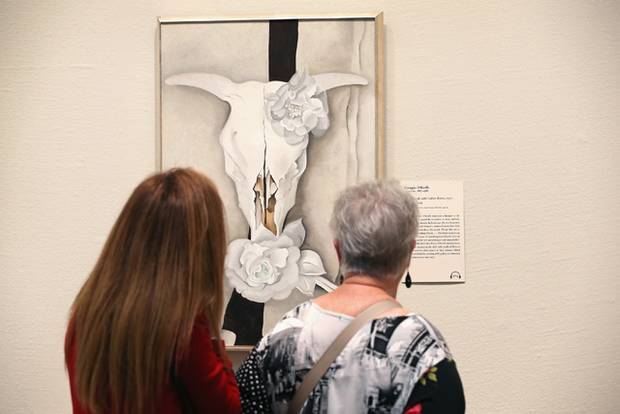 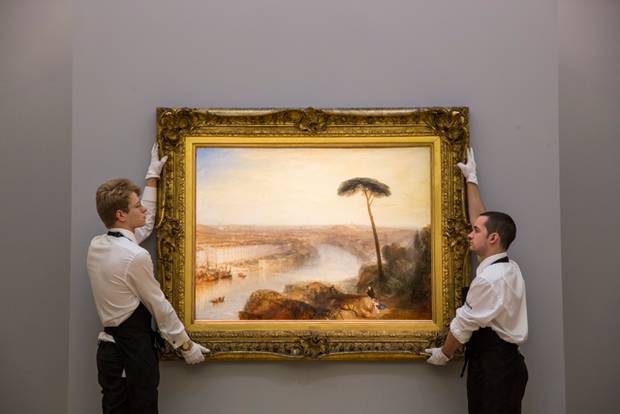 Turner would smash powdered tobacco into his work while it was still wet and would spit on them to bind the pigments.Â 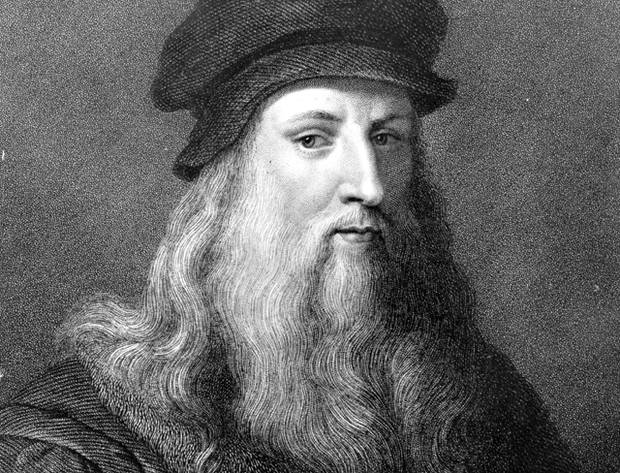 Di Vinci was a fan of the power nap. Rather than get a full nights sleep, he would partake in polyphasic sleep. This meant that he took a 15-20 minute nap every four hours.Â 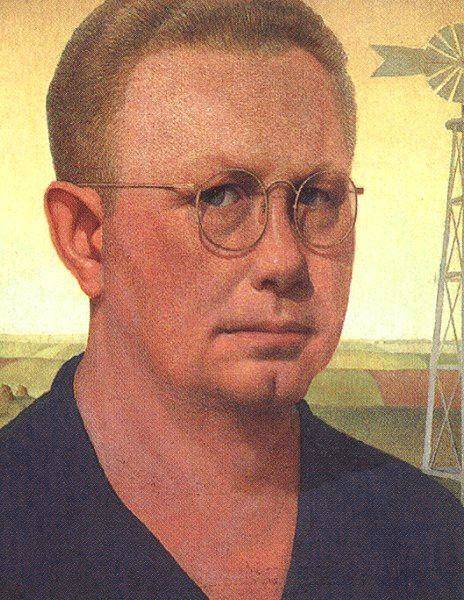 Wood created American Gothic while living in the attic of a funeral home. He also loved sweets and would sometimes, pour sugar on his lettuce.Â 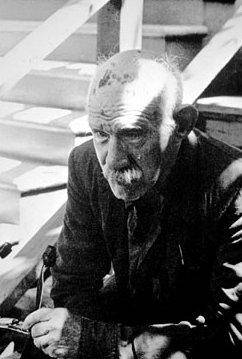 Darger was a known recluse who collected garbage that he found interesting and went to Catholic Mass up to five times a day.Â