We Know You Never Thought You'd See The Day This Existed. But Guess What? It's Here

Hoverboards and hovercrafts are technologies everyone associates with science fiction movies or the distant future, but hoverboards actully exist now.

The Hendo Hoverboard is the first hoverboard technology of its kind. With over a month left, Hendo has already reached over $300,000 of its $250,000 funding goal.

Technology Design Non-Premium
The Hendo Hoverboard uses a specially designed "hover engine" that lifts and propels the device off the ground. 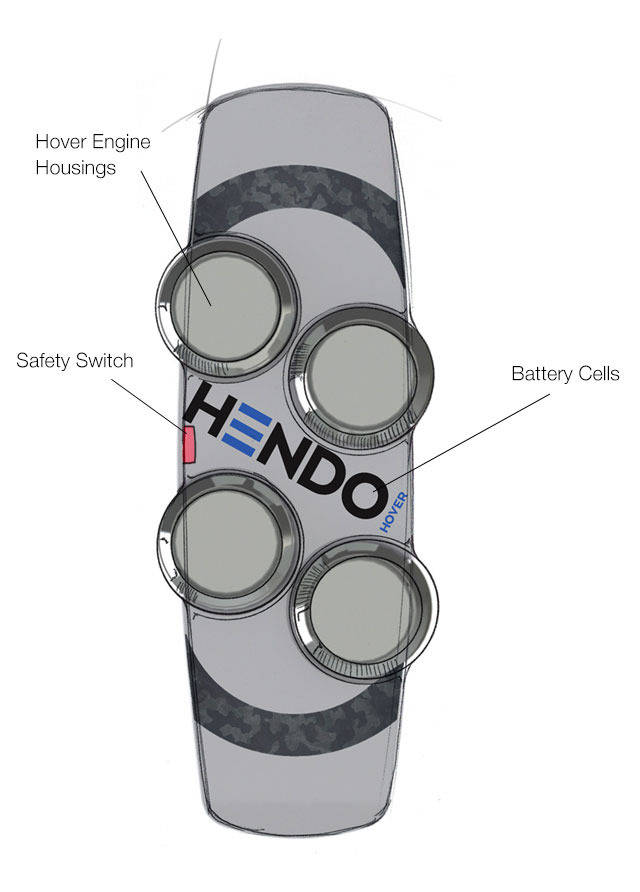 The current technology allows users to float one inch above the ground.

Developers also hope to create the world's first hover park, because the technology only works on certain surfaces.

Hendo has also created the Hendo Developer "Whitebox." A box containing a hover engine that developers can use to create their own innovations.

The developer kit also allows for the creation of different games and experiments.